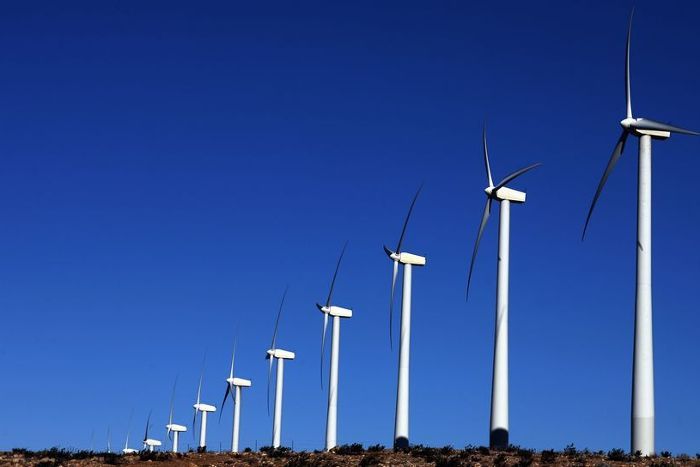 In a push to reach its 50 per cent renewable energy target Queensland’s Labor government has approved one of Australia’s largest wind farms.

The $1 billion project will see the construction of up to 195 turbines 150 kilometres south of Mackay at Clarke Creek. The massive wind farm has the potential to generate more than 800 megawatts of electricity. A solar farm has also been proposed alongside the wind farm.

Construction of the Clarke Creek wind farm is expected to last for 3 years and create around 350 jobs. State Development Minister Cameron Dick spoke about the project receiving approval. “In addition to building the turbines, associated infrastructure will include substations, temporary workers’ accommodation, staff and operational facilities, and power lines.”

“This means jobs for the region over the project’s 36-month construction period and more clean energy.”

Lacour Energy, a Perth based company, is behind the project. Lacour Energy Director Mark Rayner has outlined that the company was awaiting a feasibility study before they could begin construction.

According to Mr Lynham the state currently has a $20 billion pipeline of energy projects, with $4.5 billion worth of projects already underway. 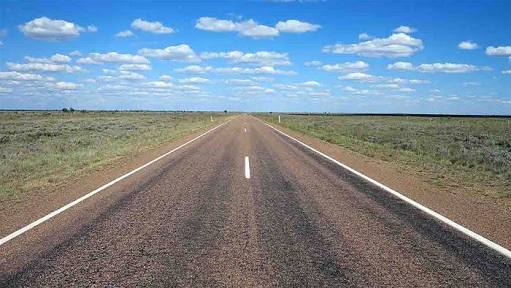 Half a Billion Dollar Roads Package Announced for Queensland 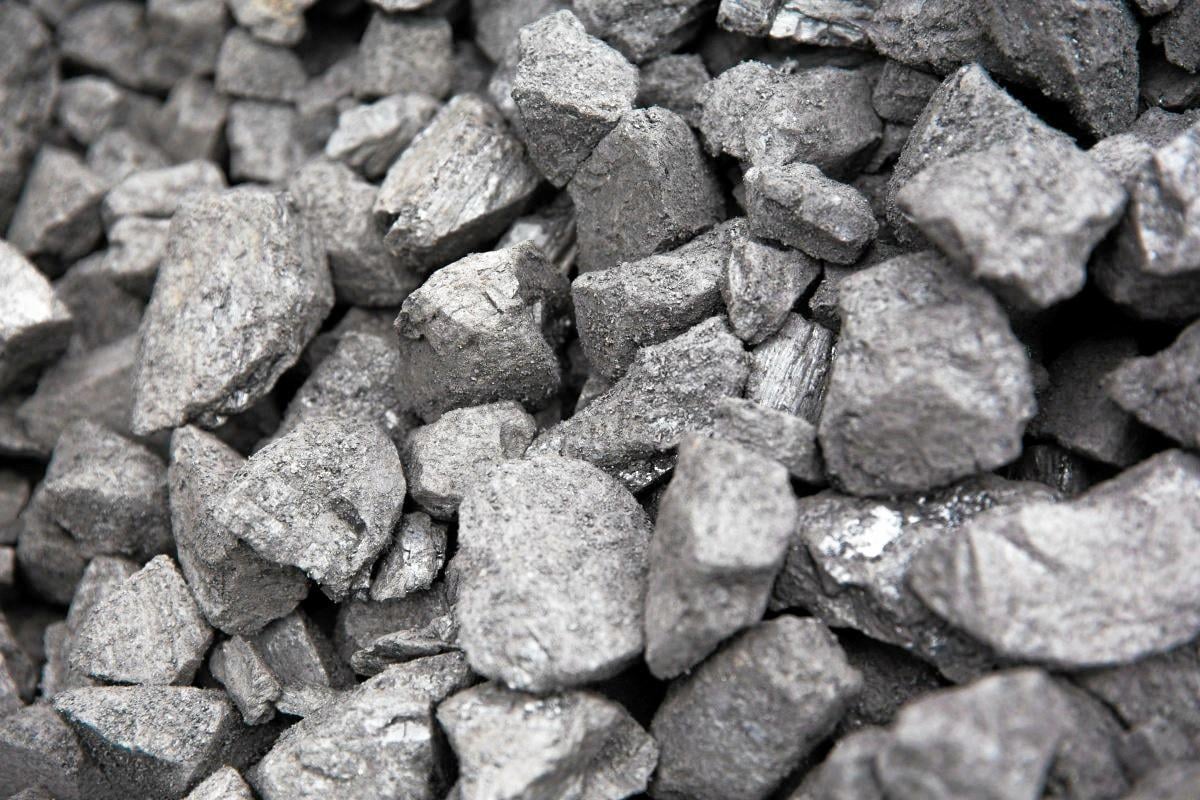