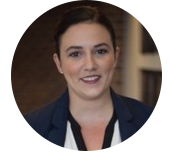 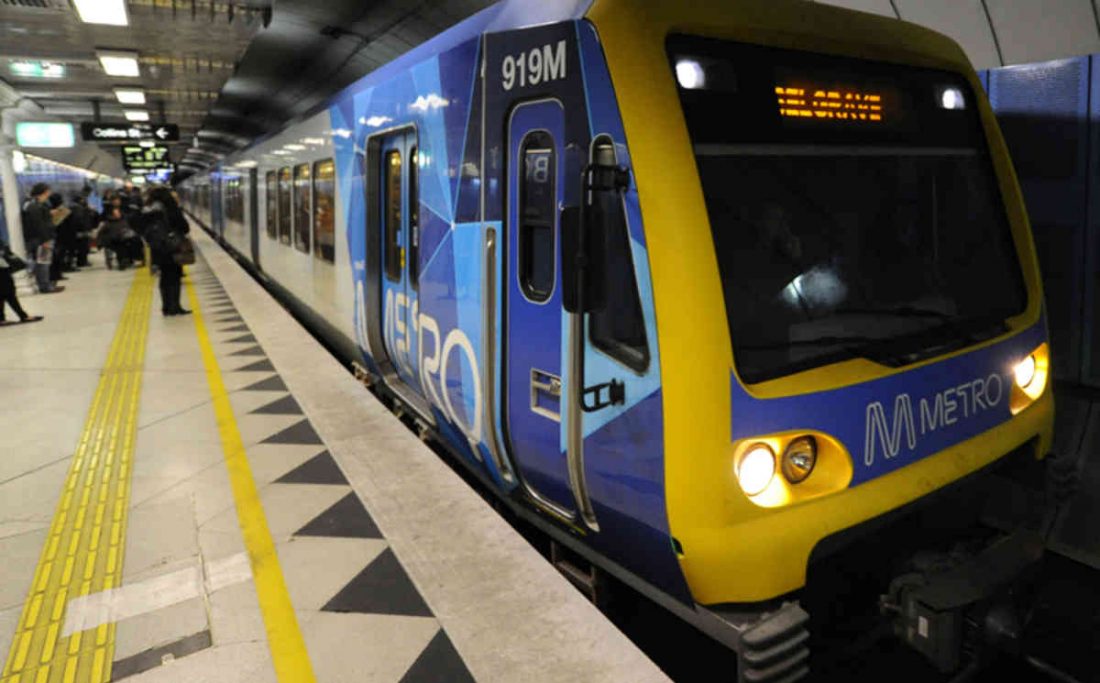 This year’s state budget has good news for Melbourne, as the Victorian Government says yes to providing all funding for the Melbourne Metro Rail Project.

[cwa id='content-ad']While the Turnbull Government refused to fund the rail and instead wanted Victoria to go ahead with the East West Link, Treasurer Tim Pallas has said that the state will continue to see if the Federal Government will be involved, but the project is too important for it to be delayed.

Mr Pallas said that they “...just can’t wait.”, saying that Victorians need to know that the Government is serious about delivering the project and that they will do it with or without the Federal Government. 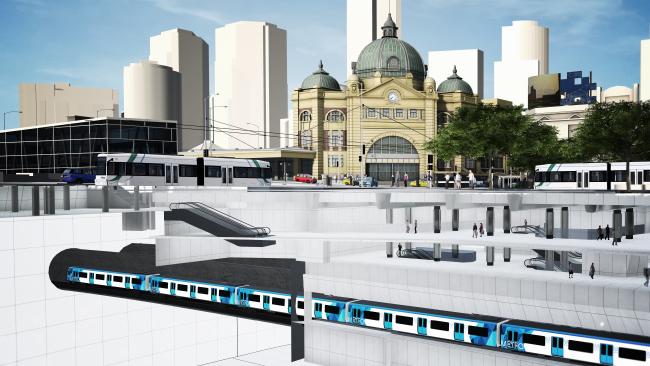