Construction has commenced on the $1 billion Pacific Motorway upgrade from Tugun to Varsity Lakes. The works are set to be the Gold Coast's largest road project.

VMS boards have been installed, concrete safety barriers have been erected and speeds reduced throughout the area to make way for the gargantuan jointly-funded project, which is set to transform the M1 into a minimum of six lanes from Brisbane to Tugun.

The $1 billion M1 Pacific Motorway – Varsity Lakes to Tugun project is being jointly funded by the Australian and Queensland governments, with both governments contributing $500 million each.

Prime Minister Scott Morrison said the Government had fast-tracked the project to help bust congestion and create a jobs pipeline to help in the recovery from COVID-19.

“We’re getting moving as quickly as we can to get shovels in the ground and workers on site,” the Prime Minister said.

“Our $500 million investment to upgrade the M1 will boost jobs and get workers home sooner and safer.

“This isn’t just a project with significant long-term benefits, it’s going to be delivering benefits right now with more jobs to help local workers as Australia moves past the impacts of the COVID-19 pandemic.”

The project is set to support upwards of 830 jobs, according to Queensland Premier Annastacia Palaszczuk. She emphasised the importance of the project, both in terms of protecting Queenslanders' jobs and tackling congestion.

"We’re going to keep delivering jobs and infrastructure for the Gold Coast and the whole of Queensland,” Ms Palaszczuk said.

“We’re starting before the current section is complete because we want to see progress and jobs continue.

“Getting started on this project sooner rather than later means when we come out of COVID-19, Queensland’s economy can support as many jobs as possible.”

Queensland Transport and Main Roads Minister Mark Bailey said close to 80 per cent of businesses currently working on the first M1 upgrade between Mudgeeraba and Varsity Lakes were local, and that Gold Coasters would see that level of local engagement replicated on an upgrade five times the size, benefitting the city for years to come.

“The Queensland Government has secured $2.5 billion to build a better M1, and to create more than 2,000 jobs and plenty of work for dozens of local businesses,” Mr Bailey said.

“Getting shovels in the ground now means that once works wrap up on the Mudgeeraba to Varsity Lakes section in mid-2020, there won’t be a pause in much-needed jobs.

“Attacking coronavirus means going at it from all angles. That includes the economic front, where major construction projects like this are crucial to keeping Queenslanders employed and assisting businesses as much as possible.”

The project will feature the region’s first Diverging Diamond Interchange and more lanes for the 10-kilometre stretch between Varsity Lakes and Tugun and there will also be upgrades to the Burleigh Heads, Tallebudgera and Palm Beach exits.

It will also include building a new service road bridge over Tallebudgera Creek and connecting a new western service road (one lane each way) between Palm Beach (Exit 92) and Tallebudgera (Exit 89). The corridor south of Varsity Lakes will be preserved for a future rail extension. 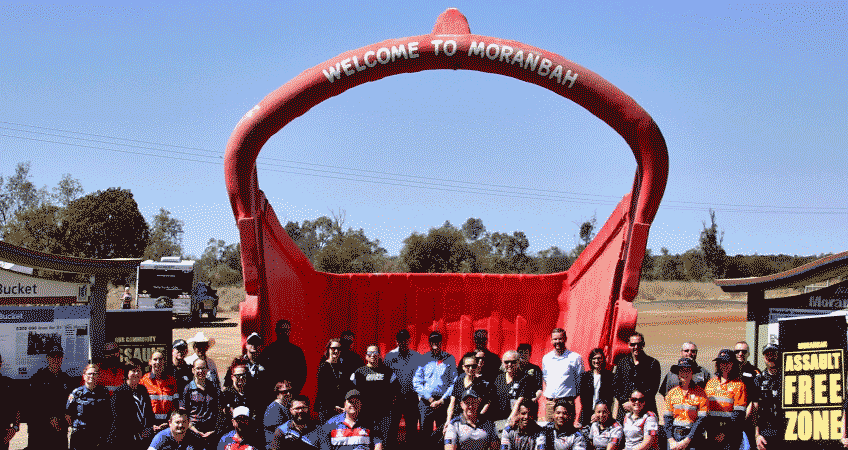 $1b Coal Mega Mine near Moranbah Starts Consultation 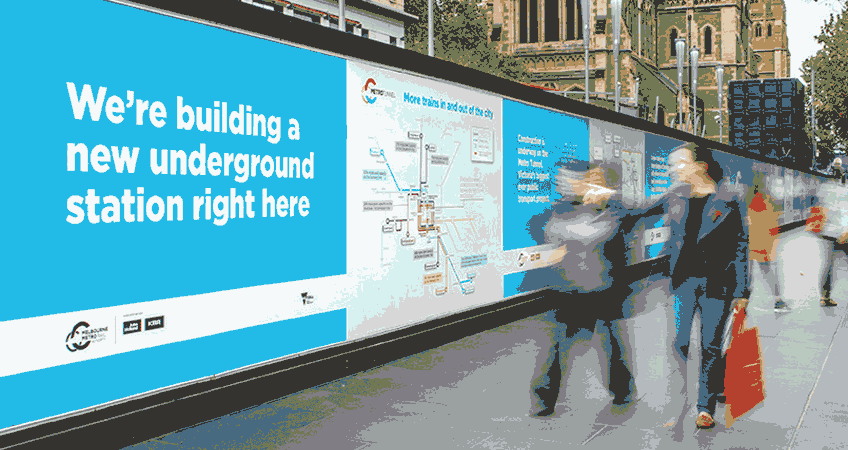