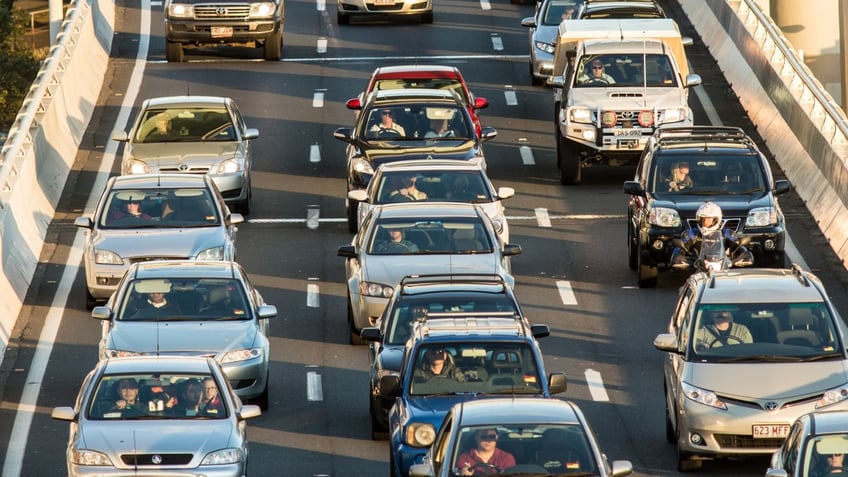 The plans are set to boost jobs in the area and support a new arterial road, informally named the 'Moreton Connector'. The road will be constructed between Anzac Avenue at Mango Hill and Dohles Rocks Road at Murrumba Downs.

It would also deliver upgrades to the Gateway Motorway, Gympie Road and the Bruce Highway, including new north facing ramps at Dohles Rocks Road.

“The Federal Government is eager to look at what jobs we can create and what projects we have across Queensland,” the Premier said.

“This proposal is exactly the kind of key congestion busting road infrastructure they are looking for and is ready to go to the Federal Government.

“If we can work with the Federal Government to get this approved, this of course means hundreds of jobs and better commuting for people travelling on the northside of Brisbane.”

Deputy Premier and Member for Murrumba Steven Miles said the Moreton Connector will mean more Queenslanders can spend less time in traffic and more time with their family and loved ones.

“The Moreton Connector will reduce travel time for Queenslanders living on the northside of Brisbane,” the Deputy Premier said.

“It will also allow Griffin residents easy access to North Lakes and bring a number of jobs to the local economy, which we know is very important at this time.

“We are keen to work with the Federal Government for the people of Queensland.”

Transport and Main Roads Minister Mark Bailey said both levels of government had locked funding into future budgets for the northside upgrades.

“That’s 100,000 more vehicles a day than on the busiest section of the M1, so it’s clear a plan is needed for new roads and major upgrades there.

“This is the plan that will deliver those upgrades.

“It will transform Brisbane’s northern gateway by re-designing the Gateway Motorway, Bruce Highway and Gympie Road interchange and build a new arterial road to take traffic off the Bruce Highway between Murrumba Downs and Mango Hill.”

Another Billion Dollars pledged to Road Projects Across Local Governments. 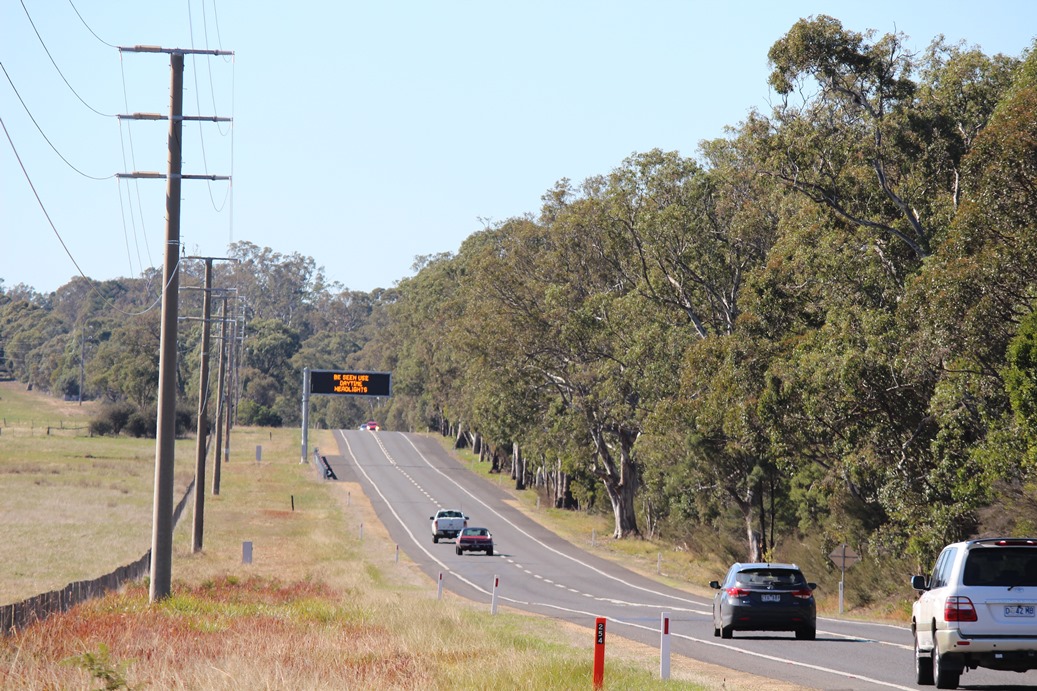