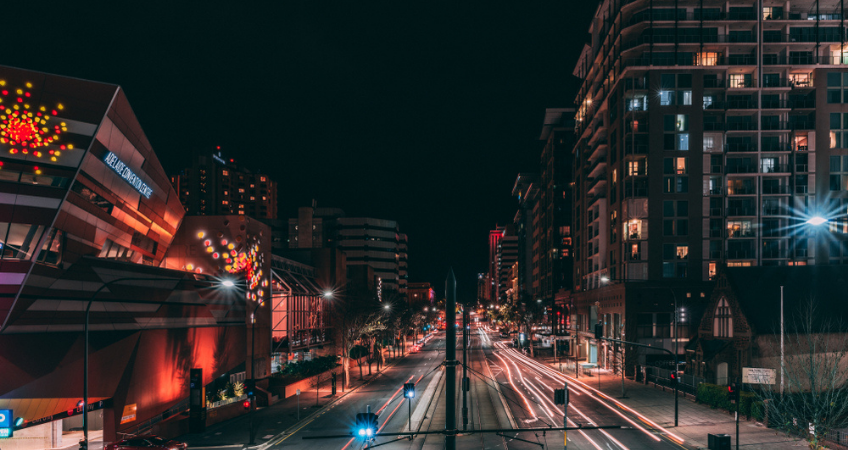 The Marshall Liberal Government is committed to delivering $268 million in vital maintenance and upgrade works across the state, which is expected to create hundreds of jobs and improve road safety across South Australia.

The upcoming State Budget 2020-21 has already allocated $100 million for road safety projects with an additional $168 million unlocked from the Morrison Government’s $2 billion shovel-ready project fund announced in the recent budget.

Projects that will receive part of the original $100 million allocations include maintenance works on metropolitan roads such as Anzac Highway, Greenhill Road, Marion Road, Fullarton Road and Port Road.

The funding allocation will be broken down into the following upgrades:

The above projects are additional to the $59.5 million road safety stimulus funding announced in June, which included:

Premier Steven Marshall said backing local businesses and creating jobs is vital for the state’s recovery from the coronavirus pandemic.

“South Australia is facing its most challenging economic period in living memory and investing in projects that will get people into jobs sooner will keep our economy firing during this extremely difficult time,” Premier Marshall said.

“This is another part of our plan to keep South Australia safe and strong, by creating jobs, backing business and building what matters.”

“We have a series of high priority roads we want to start work on as soon as possible to bust congestion and deliver safety benefits for South Australian motorists,” Minister Wingard said.

“The Marshall Government is focused on getting people from A to B faster so they can spend less time sitting in traffic and more time with their families doing what they love.

“Some of these works are expected to commence within weeks, and while road works can be a hassle, it’s important to remember that it means jobs for South Australians.”

The $268 million in funding is projected to be spent within the next few years.

Subscribe to The Flapping Mouth blog to stay up to date with the latest construction news. 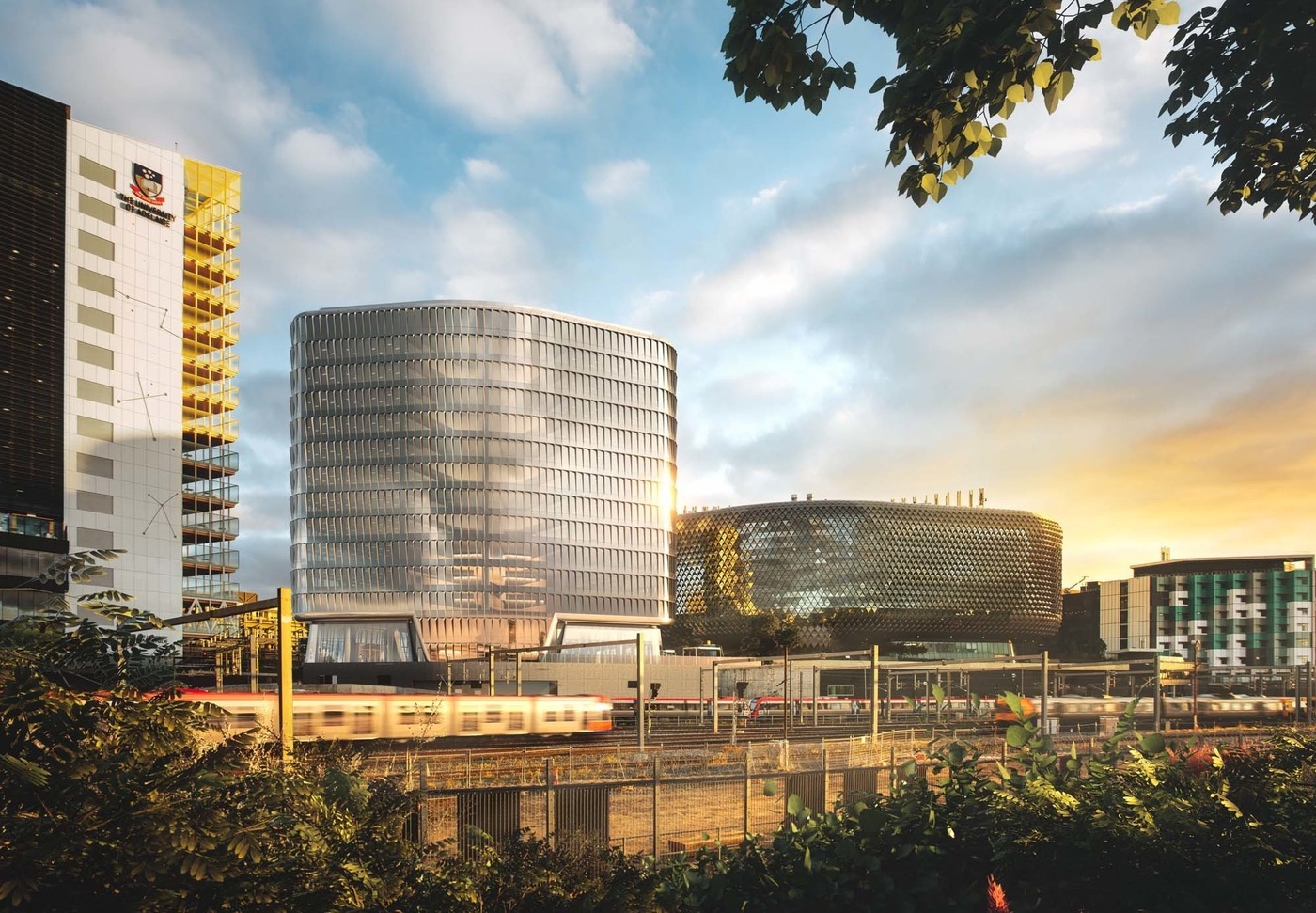 1000 Construction Jobs in Pipeline for 'SAHMRI 2' as Sod Turns 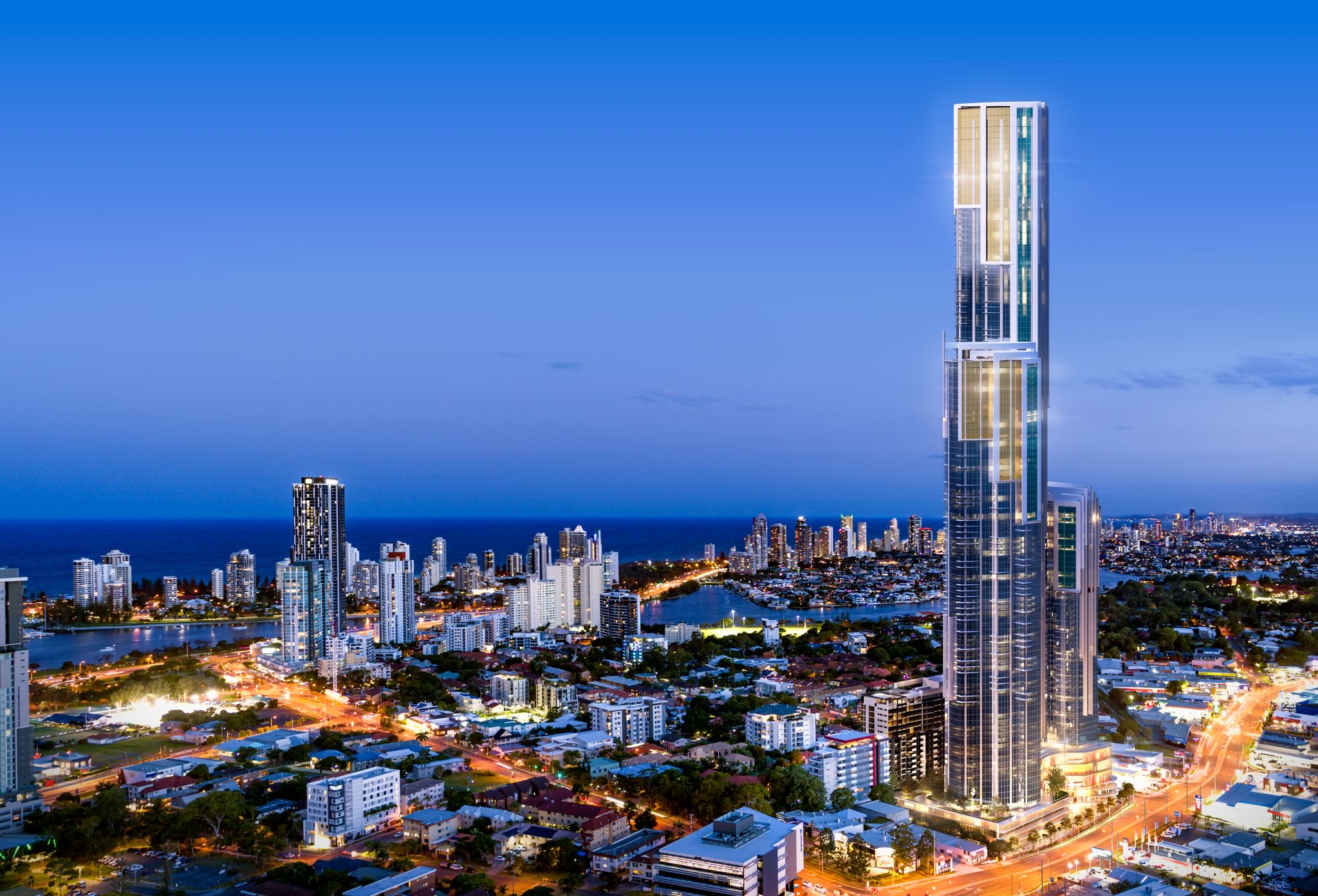