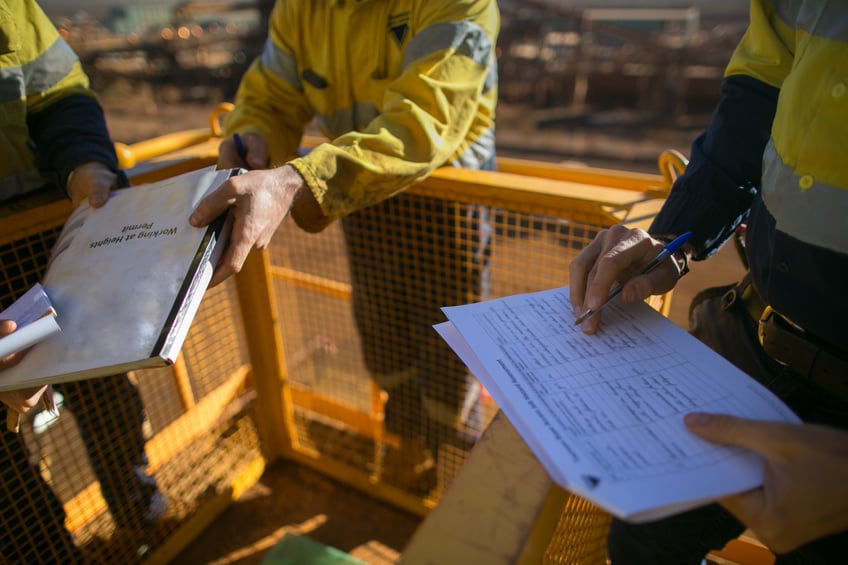 In an effort to boost the economy and create more than 3,700 jobs in the state following the COVID-19 restrictions, the Victorian premier Daniel Andrews has announced a $2.7 billion construction stimulus package for the state.

Education infrastructure projects are the centrepiece of the package at $1.18 billion. The proposed works are aimed at developing space for more than 21,000 extra students across Victoria's education system.

A percentage of that funding is set to be put towards executing previously announced projects, such as the new 3,000-student Greater Shepparton Secondary College, one of 10 new schools in growth areas that have been included in the funding.

Included in the package is also the state's biggest investment into public and community housing since the global financial crisis, with $500 million dedicated to build 168 new homes and upgrade 23,000 dwellings throughout Victoria.

The Premier indicated that some of the package will come from the $24.5 billion borrowed by the Victorian government to cover the cost of the pandemic, with the exact number to be revealed during the budget later this year.

Upgrades, maintenance and new experiences to reboot Victoria's ailing tourism destinations are all a part of the new package, with $382 million being invested in these areas.

Investments will also be made towards maintenance and repairs on trams, trains, train stations and pier upgrades.

Andrews also said the Victorian government will invest upwards of $100 million for the critical upgrades of CFA and SES stations, with disability accommodation, aged care facilities and mental health also factored in.

Some projects in the package that are aimed at creating direct jobs would begin as early as next week, while others will get under way in the next three to six months.

Victoria's package comes on top of a $1.7 billion economic survival package announced last month with tax refunds, grants for businesses and opportunities for workers to get back into jobs.

Giant Plane Used to Deliver Drilling Rigs to the Pilbara

Pilbara Minerals To Go Ahead With $207 Million Mine Expansion 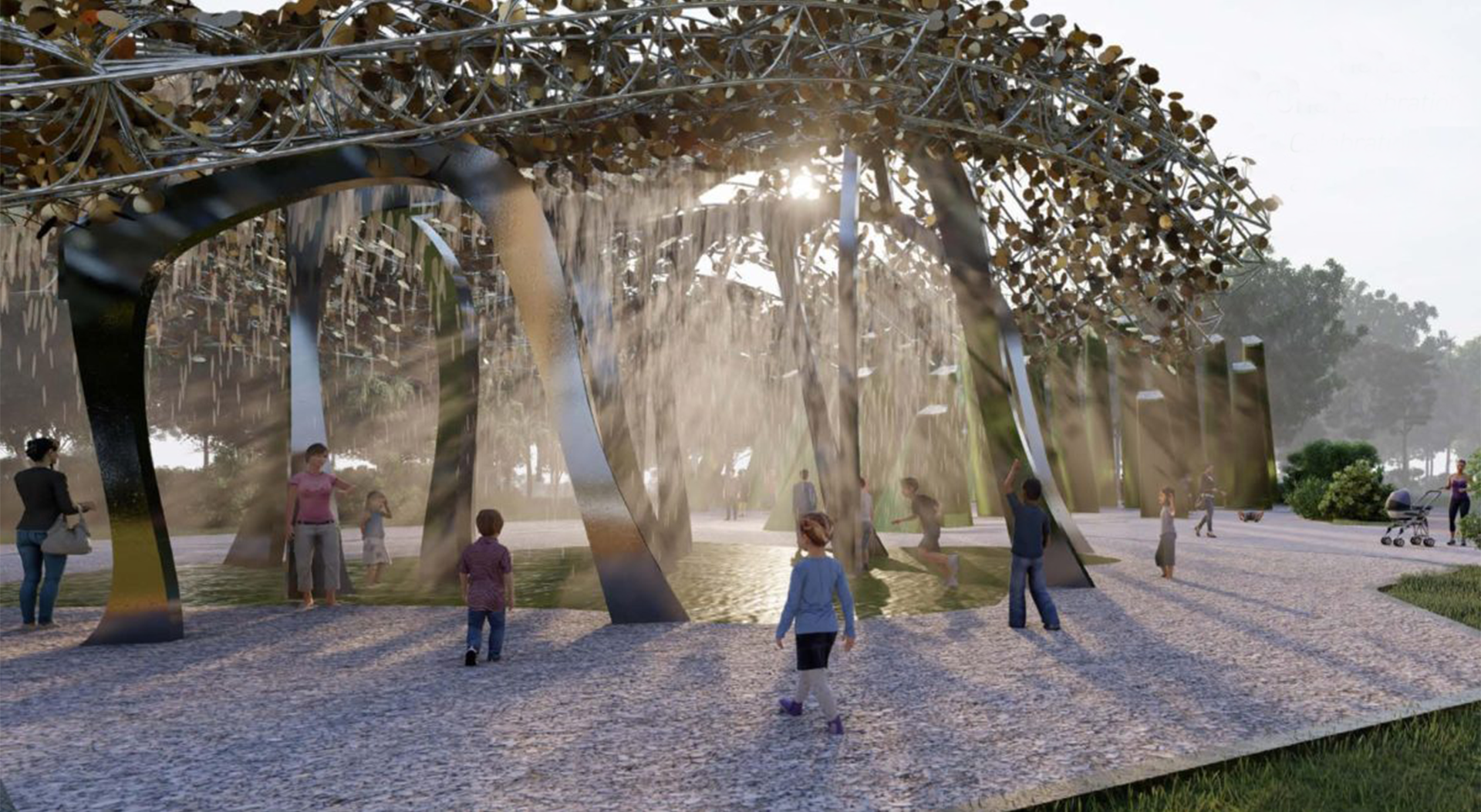