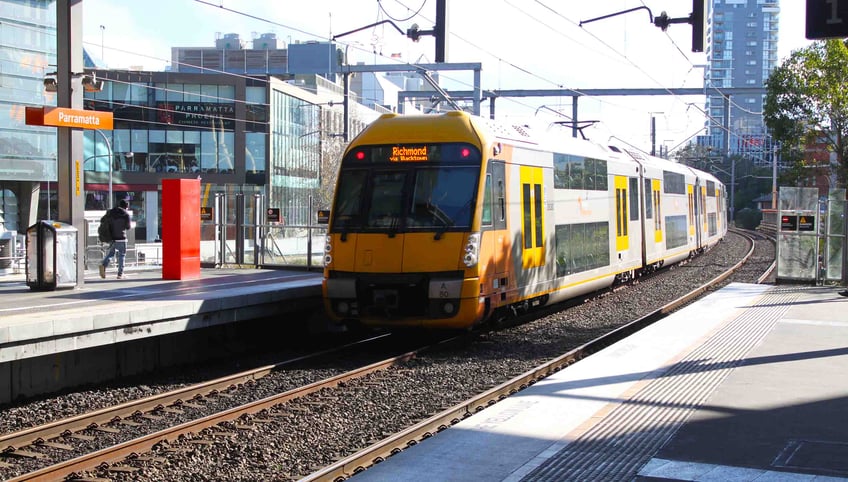 The New South Wales Government has signed two new construction contracts at a combined value of $600 million in an effort to modernise and upgrade the rail network throughout the State.

The works, set to create as many as 550 jobs, will encompass crucial upgrades to rail infrastructure such as stabling yards, signalling, power supply, station platforms and more. The locations the Government have directed the spend toward include the T8 Airport Line tunnel, Central and the South Coast.

“We’re cracking on with major infrastructure projects like this one to ensure we support jobs, communities and the economy at this critical time.

“Today’s announcement means we are keeping people in work and creating about 350 direct new jobs and around 200 indirect jobs located either in Sydney or on the South Coast,” Transport Minister Andrew Constance said.

There are a number of jobs that will be made available for rail construction workers, engineers, truck drivers, security guards, labourers, concrete workers, electricians, plumbers and more.

The NSW Government is hoping to diversify their workforce and create opportunities for young people, Aboriginal and Torres Strait Islanders and women within the industry.

“The work will support the introduction of new suburban and intercity trains and allow us to deliver more frequent train services, with less wait times and a more comfortable journey for customers on the T4 Illawarra, T8 Airport and South Coast lines.

“We’re prioritising these lines because they are among the busiest on the network, catering for 440,000 trips in a typical day, which is around one third of daily rail customers,” Mr Constance said.

The rail infrastructure upgrades will be delivered through two separate work packages – each valued at about $300 million – and they are part of the NSW Government’s $4.3 billion More Trains, More Services program.

John Holland and Jacobs comprise the 'Next Rail' partnership, and will be responsible for executing the upgrades between Central and Hurtsville. Meanwhile, works between Kiama and Mortdale are going to be executed by the Transport for Tomorrow partnership - comprised of Laing O'Rourke and KBR.

“We’re thrilled to partner with Jacobs on this project, which will deliver hundreds of new jobs and get people home to their loved ones earlier every day,” John Holland Executive General Manager Rail Steve Butcher said.

To keep up to date with all of the latest project news, subscribe to iSeekplant's Flapping Mouth blog today!