A newly finalised billion-dollar partnership between the City of Perth, the State Government and the Commonwealth Government will see the reimagining of Perth’s CBD and create over 10,000 jobs.

This transformative landmark deal between all three tiers of government will bring private and government investment into the CBD.

The $1.5 billion-dollar deal will unlock numerous economic benefits and opportunities for businesses and workers in Perth and encourage more people back into the city.

The Perth City deal will include:

The construction of the university campuses in the CBD will bring over $1 billion of investment into the city and create more than 4100 construction jobs and up to 1000 ongoing direct jobs.

Prime Minister, Scott Morrison said that the city of Perth would see benefits from this investment for generations to come with massive changes to education, jobs and lifestyle.

“This is a JobMaker investment which will generate employment for thousands of hard-working West Australians, it will boost those businesses that are already in the CBD, and it will drive new businesses to open,” the Prime Minister said.

“WA, like the rest of Australia, needs a targeted economic stimulus which will provide a boost now and into the future, and this is what we’re delivering.” 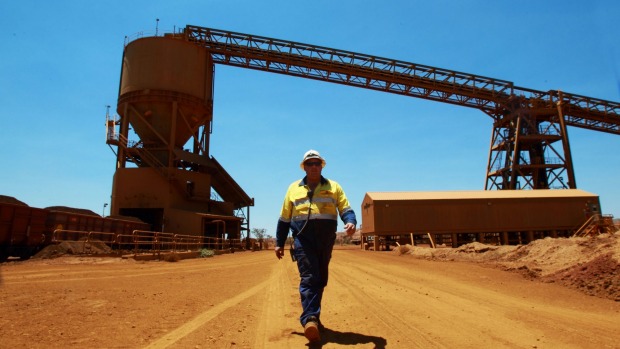 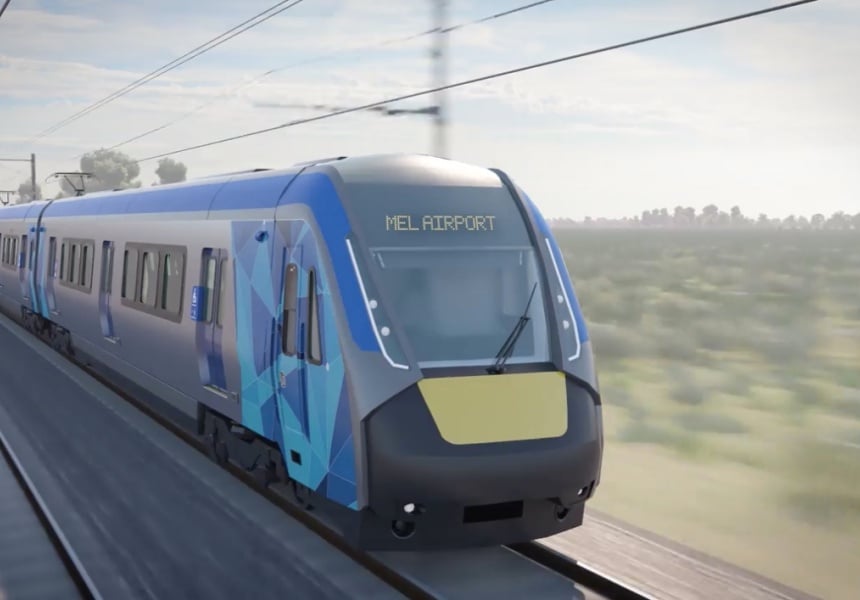 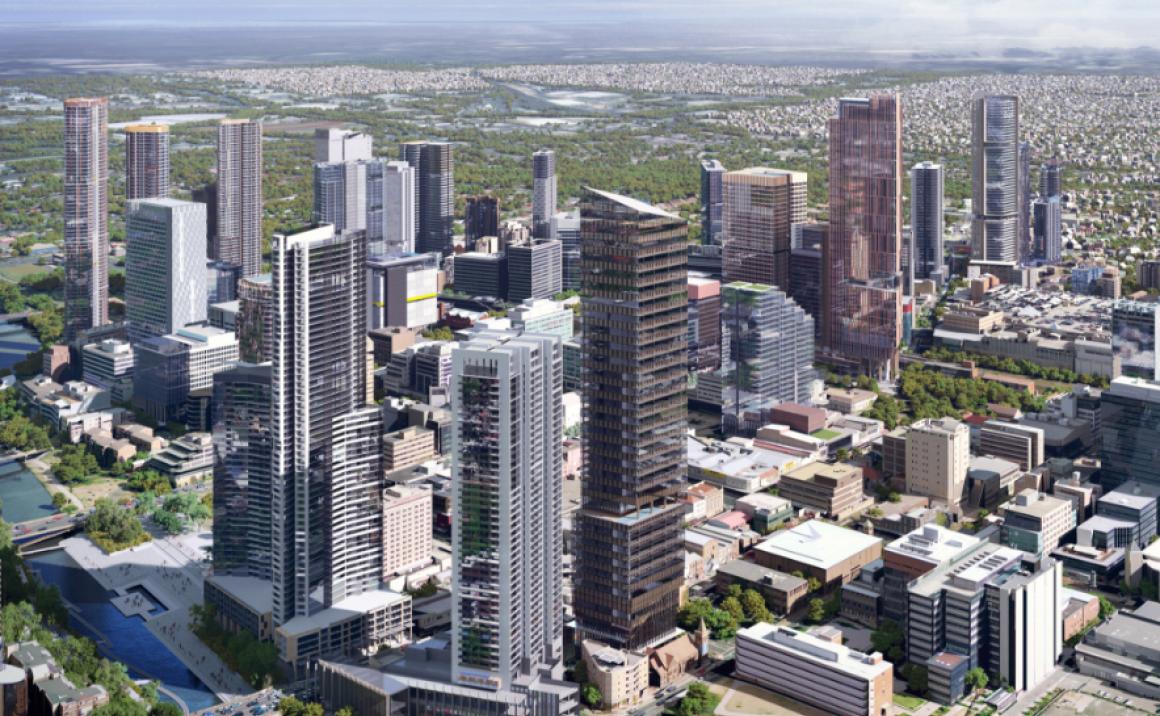