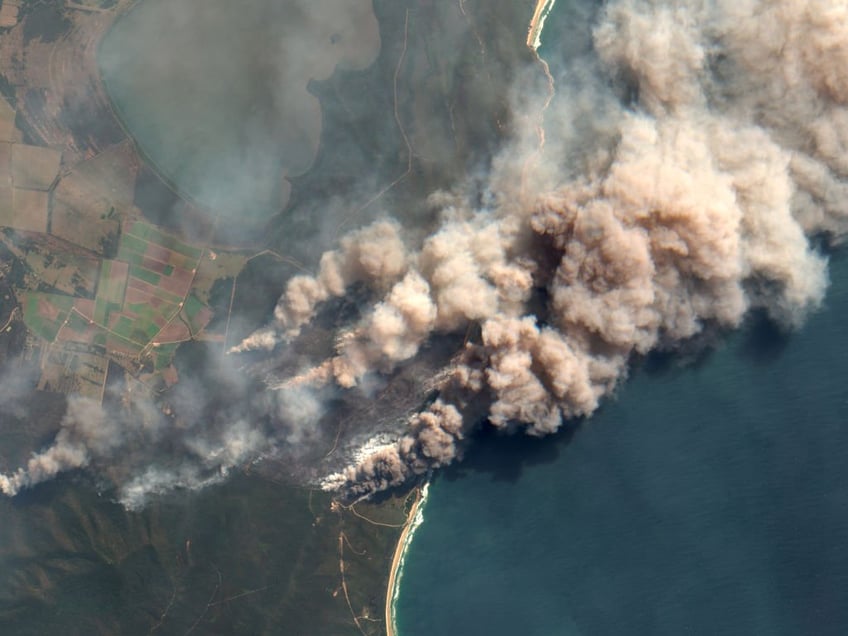 Work has wrapped up on the $64 million project to mend the damage inflicted by the 2019-20 bushfires on New South Wales' road and transport network.

880km of NSW's road network had been devastated by the bushfires, damaging bridges, guard rails and signs. The state's Main West railway line was also damaged during the fires.

Since the fires settled, crews have worked tirelessly to repair and clear the rail and road networks. There have also been efforts to make the network more resilient to bushfires in the future - vegetation has been cleared in high-risk areas, and burnt culverts have been replaced by new pipes which are more capable of withstanding bushfire impacts.

The recovery effort saw 2,000 signs and 30km of guardrail replaced, as well as the clearing of thousands of trees.

“From the Gwydir Highway in the north to the Kings Highway and Princes Highway in the south to Jenolan Caves Road in the Central West, the damage to State roads was immense.” NSW Minister for Regional Transport and Roads Paul Toole said.

Mr Toole said the recovery effort would not have been possible without the tireless work from more than 850 people from Transport for NSW, local businesses, councils, emergency services and contractors.

“It has been a mammoth effort right across the State that has taken over three months to complete,” Mr Toole said.

Mr Toole said Transport for NSW was continuing to work closely with fire-affected councils to assist with recovery and restoration of local roads infrastructure under the Disaster Recovery Funding arrangements.

To keep up to date with the all of the latest industry and project news, subscribe to iSeekplant's Flapping Mouth blog below! 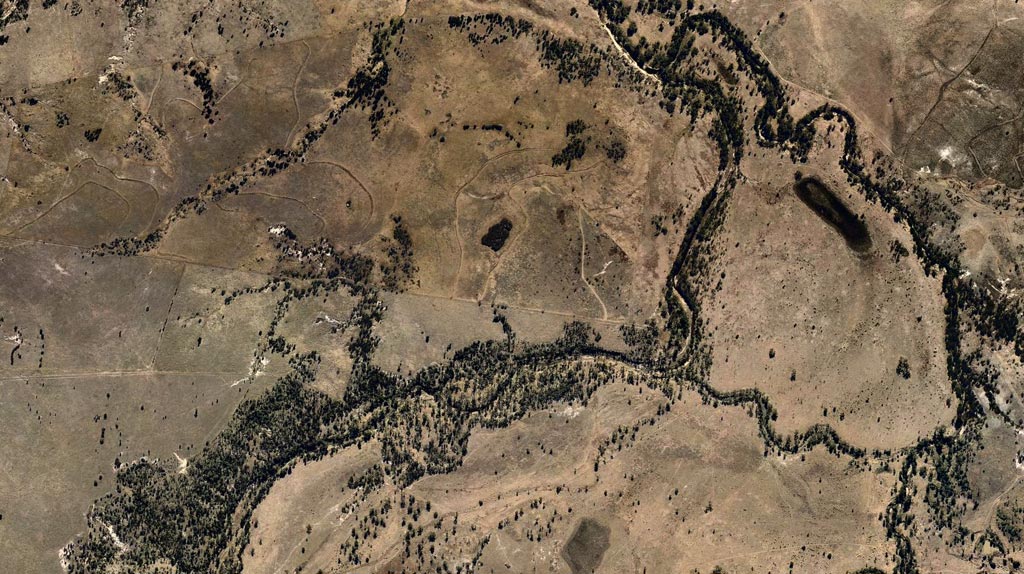 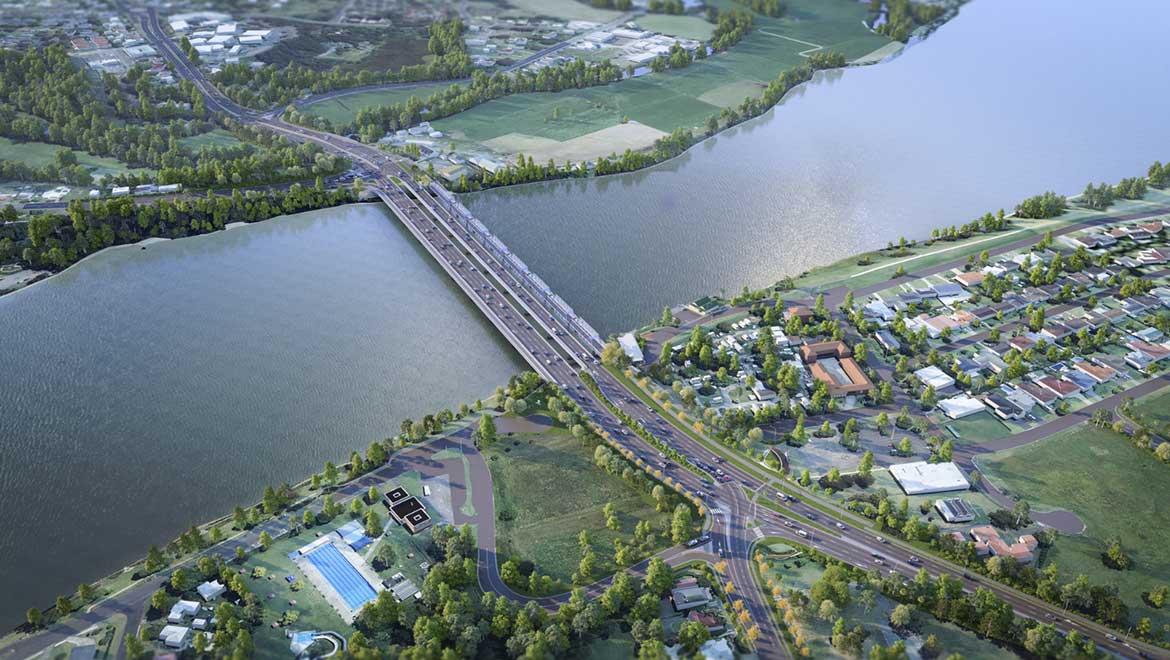 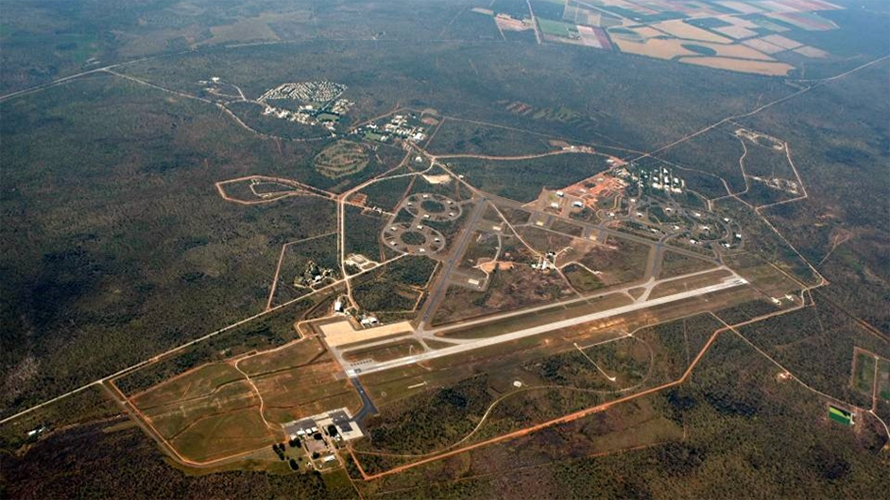