Tenders are set to open in August for the construction and design contract of the first stage of the $550 million Beerburrum to Nambour Rail Upgrade in Queensland.

Realignment includes construction works to a one-kilometre section of Steve Irwin Way between Moffatt Road and Nursery Road, as well as boosting park 'n' ride facilities with additional spaces at the Nambour and Landsborough Stations.

Early works for the projects are set to begin in early 2021, with major construction commencing 2022.

Queensland Transport and Main Roads Mark Bailey Minister said the major rail upgrade was ready to move off the page and onto the ground in the coming months.

“Realignment of Steve Irwin Way needs to happen before we can start work in the rail corridor, so it’s pleasing to see progress being made,” Bailey said.

“The 333 jobs and economic stimulus that will be delivered by Stage 1 of the Beerburrum to Nambour Rail Upgrade project are essential for the Sunshine Coast.”

Deputy Prime Minister and Infrastructure, Transport and Regional Development Minister Michael McCormack approved funding in 2019 for the progression of this upgrade.

Federal Member for Fisher Andrew Wallace said a briefing was held last week for local industry and suppliers seeking work on the broader rail upgrade, while community members would also have more opportunities to get involved.

“The industry briefing was a good opportunity to give local businesses some indication on what kind of work was coming down the line and allow the project team to get early feedback that will help as they develop the final scope for the upgrade,” Wallace said.

“This project will provide local jobs for local people and we want Coast and Hinterland communities to be part of every step of this project.”

Federal Member for Fairfax Ted O’Brien said the 333 jobs created by Stage 1 would be crucial to the local community’s economic recovery.

“Jobs change lives and I am very excited for work to begin because I know the opportunities this will bring to our community,” O’Brien said.

Don't get left behind - keep up to date with the latest industry and project news by subscribing to iSeekplant's Flapping Mouth blog today! 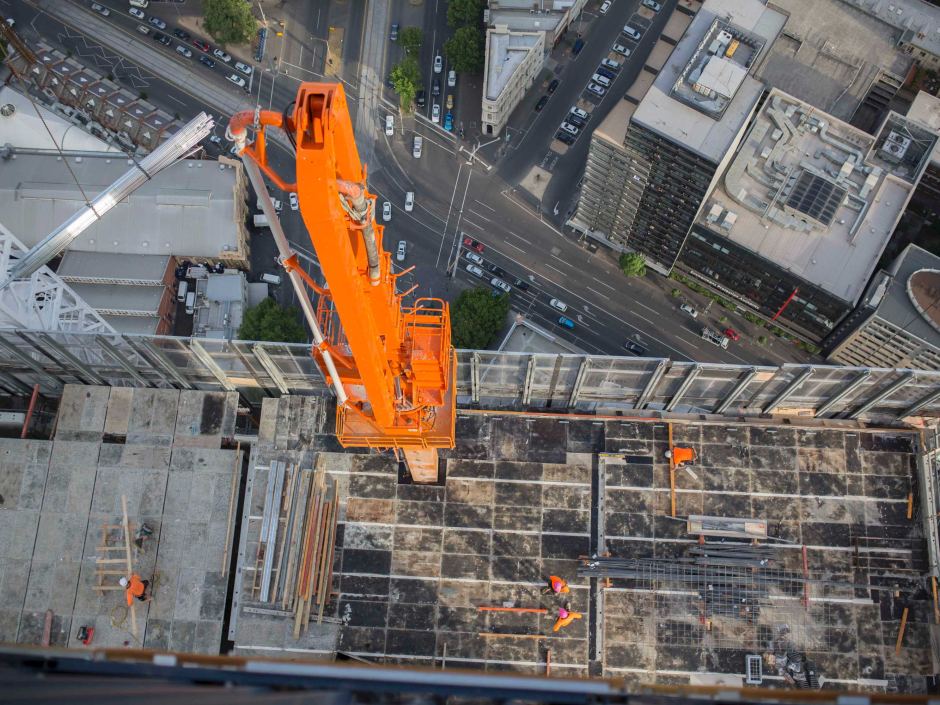 Growth Returns to the Construction Sector 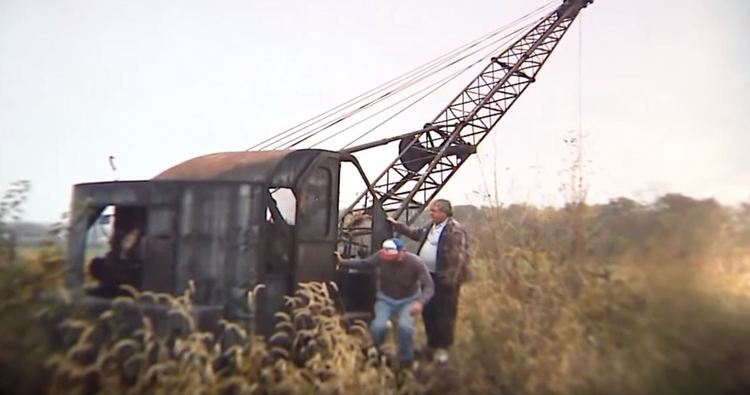 There's a use for your old dozer after all!