The project is aiming to make thousands of megalitres of water available to support agricultural growth and supply industrial and urban water in Central Queensland.

“Queensland has a plan for economic recovery, which we can roll out because we have managed our health response,” Palaszczuk said.

“That plan includes a $50 billion infrastructure guarantee and Rookwood Weir is part of that guarantee.”

Natural Resources Minister Anthony Lynham said the selection of McCosker and Lendlease was significant because of the local benefits.

“CQ faces tough times ahead, as do regional economies around the world because of COVID-19,” he said.

“This is a CQ business with 25 years of CQ history, involved in a project that will change the region.”

Assistant Education Minister and member for Keppel Brittany Lauga said the project would inject at least $120 million into the central Queensland economy.

“Projects like Rookwood Weir are once-in-a-generation pieces of infrastructure,” she said.

“McCosker and Lendlease have committed to sourcing at least 140 employees in CQ – that’s at least 70 per cent of their project team.

“That’s 140 people who will be able to look back proudly in decades to come and say they were part of this project,” she said.

Member for Rockhampton Barry O’Rourke said the four partners – McCosker, Lendlease, GHD and Sunwater – would work closely over next two months to progress the project.

“They will be seeking quotes from suppliers to build the workers’ camp and for quarry materials, plant and equipment hire and fencing,” he said.

“From September, suppliers and contractors will be signed up, with preliminary works starting in November.

“That’s Rookwood Weir creating jobs in the short-term, as well as opportunity well into the future as Queensland recovers."

Lendlease Engineering Director of Delivery Glenn McIlroy said it was great to be part of a generation-defining project for the Rockhampton and Gladstone communities.

“We know how important water is to productivity and growth, so we are delighted to play a role making available an additional source of water for agricultural and industrial development,” he said. 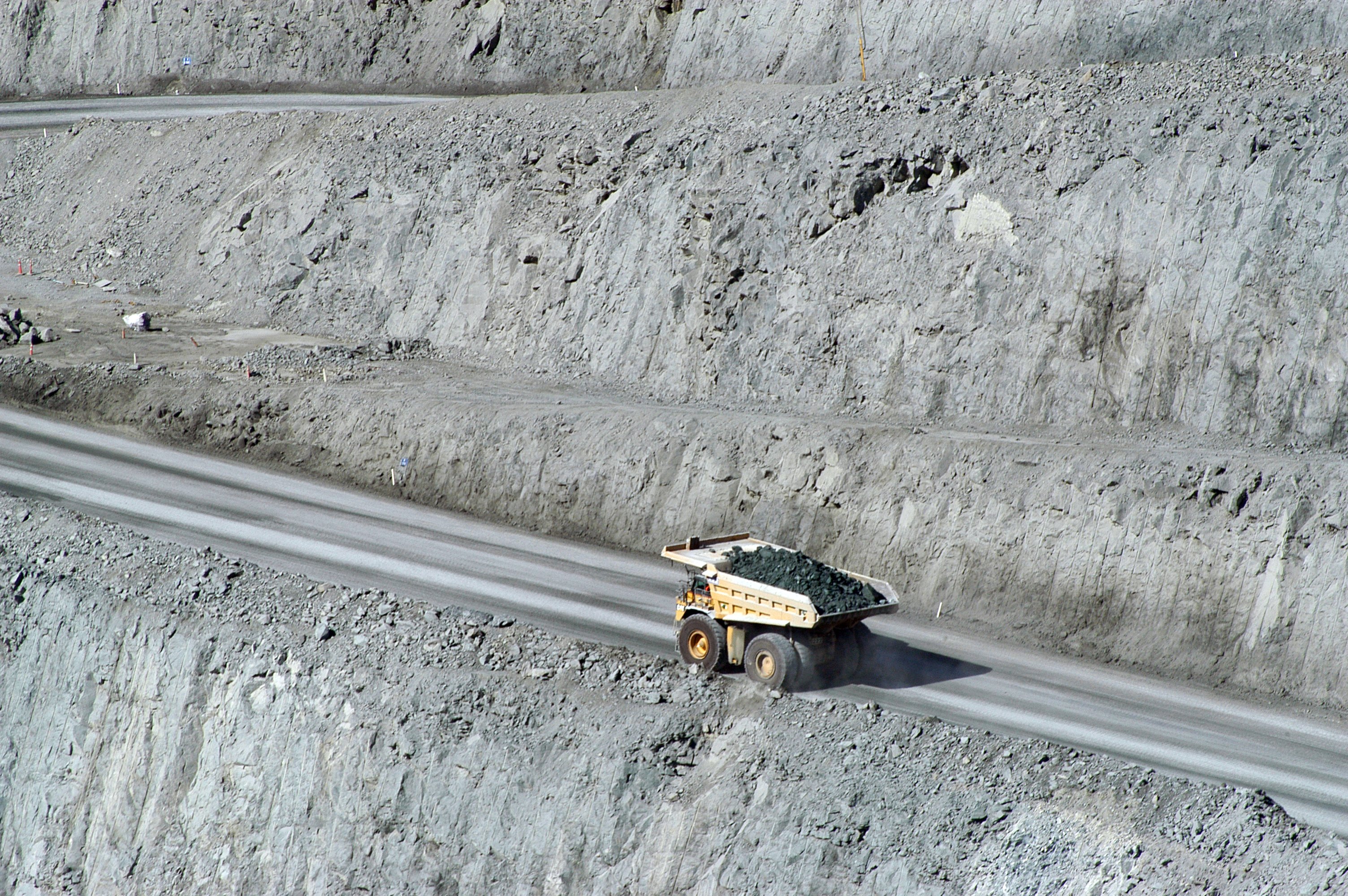 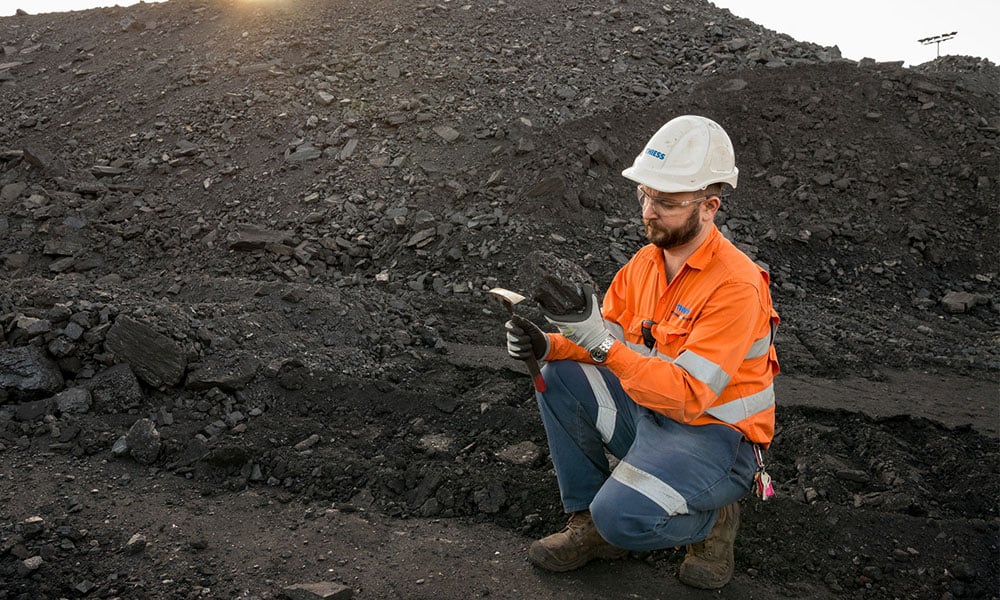 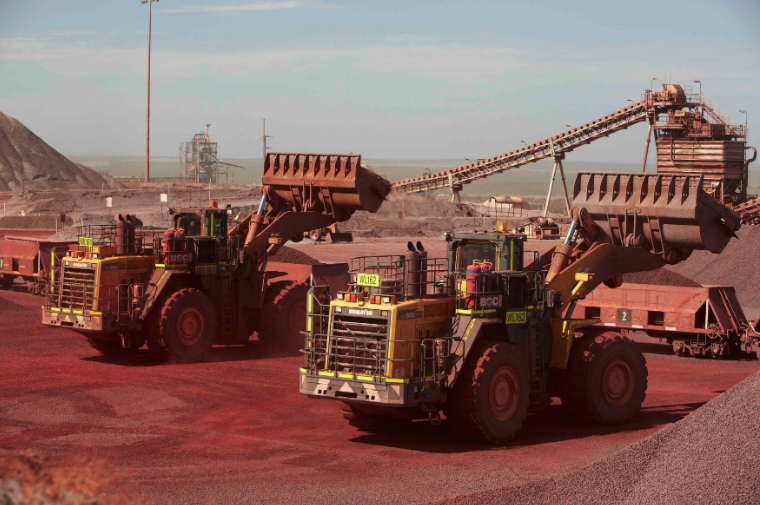