BMD Constructions has been awarded the $163.3 million contract to upgrade the Deception Bay Road Interchange.

The project is a part of the $12.6 billion Bruce Highway Upgrade Program, which is expected to reduce travel times and combat congestion.

The first artist impressions of the Deception Bay Interchange were released this week, giving Moreton Bay commuters an idea of what the upgrade will entail.

Deputy Prime Minister and Minister for Infrastructure, Transport and Regional Development, Michael McCormack said that the road project would support the growth of the Moreton Bay region.

“Through the Australian Government’s investment, all Queenslanders, including those travelling home and further north, can expect to see improvements in safety and capacity along the Bruce Highway,” Mr McCormack said.

The upgrades will include new pathways for cyclists and pedestrians as well as increased heights on new bridges for truck drivers limiting the number of detours they will need to take.

Freighting and shipping companies will also benefit from increased road capacity allowing the transportation of goods and produce to be faster and more efficient.

“The interchange upgrade will support 270 direct jobs throughout its life – from design through to delivery – and once complete will tackle congestion and safety for the thousands of small businesses and families who use the interchange every day,” Mr Bailey said.

The multi-million-dollar Deception Bay Interchange upgrade is a jointly funded project by the Australian and Queensland Governments in an 80/20 split.

The road upgrades are expected to be completed by early 2023. 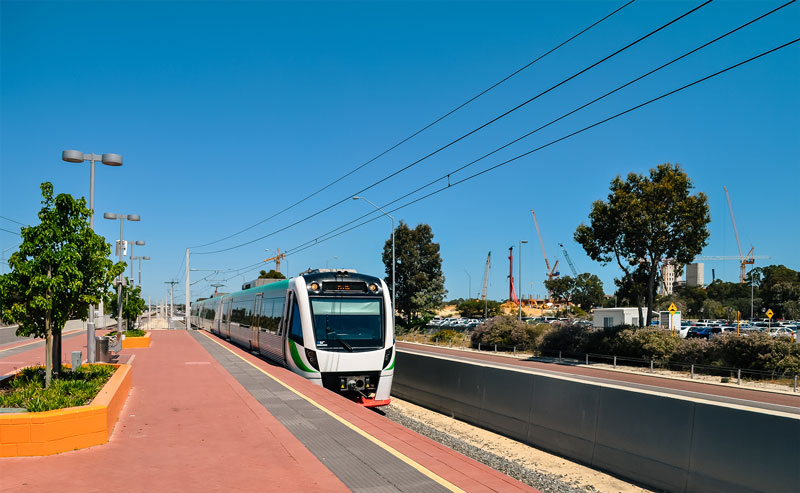 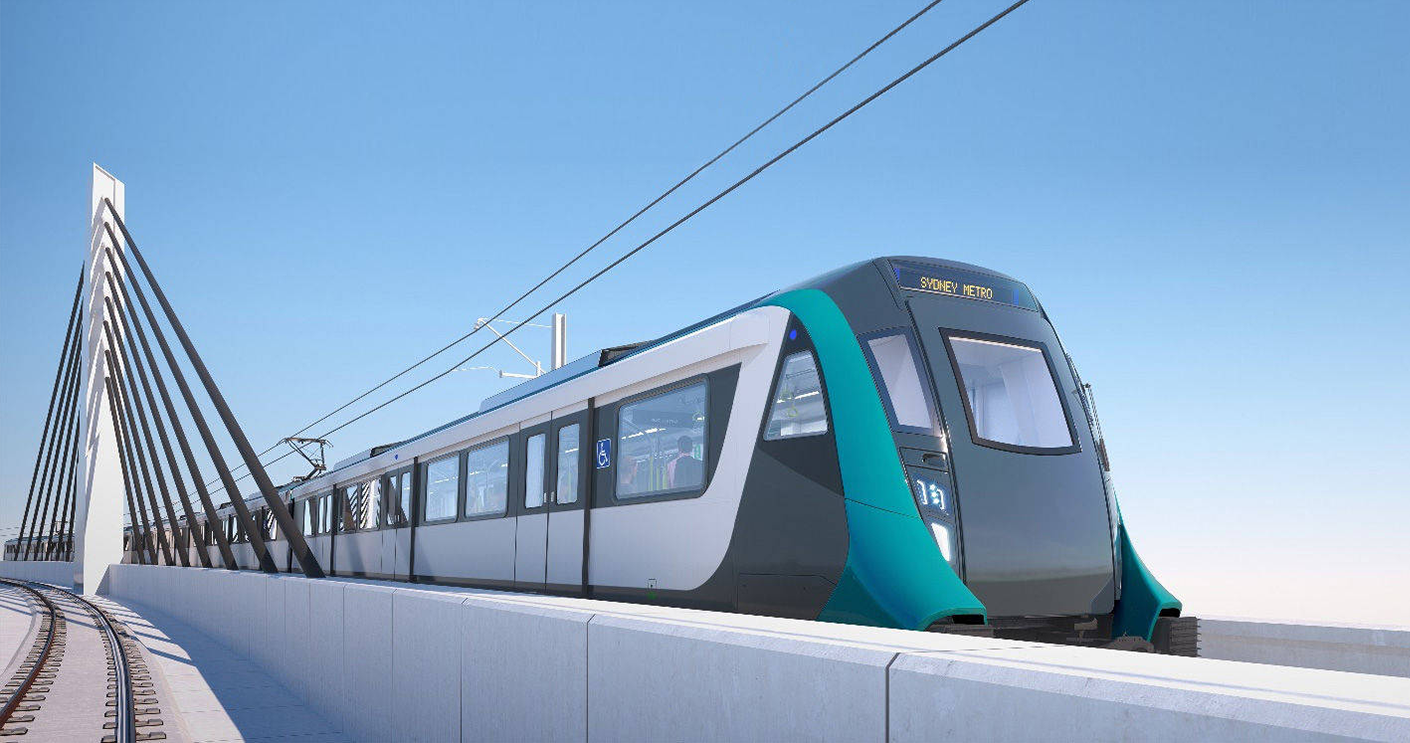 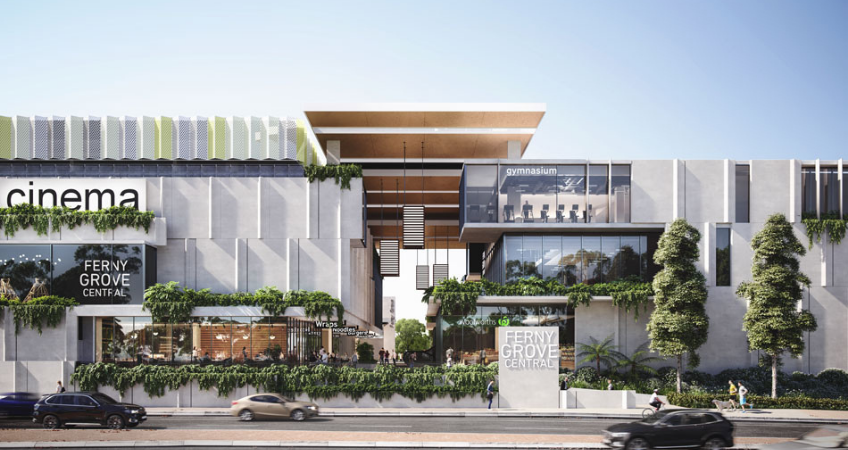