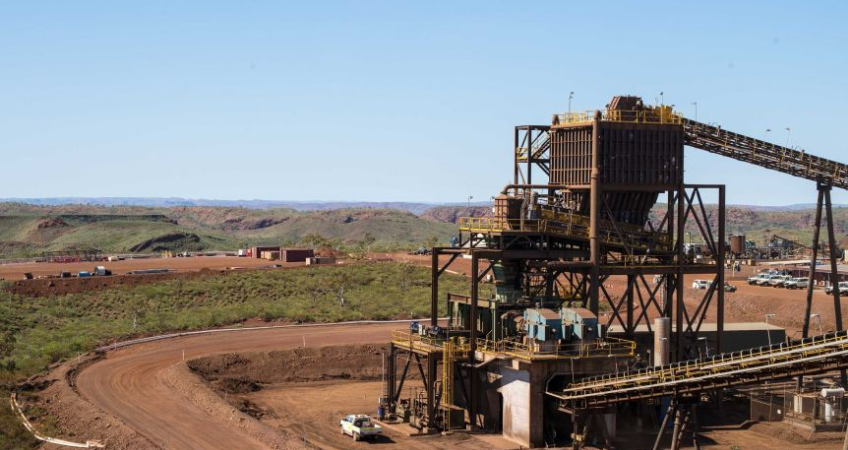 Pindan has been awarded a $3.6 million contract at the Iron Bridge magnetite project by Fortescue Metals Group.

The contract that will commence in October is expected to be completed by late December and will involve managing civil works, design, roadworks, support facilities, labour and materials.

The multi-million-dollar project will also include the construction of a communication tower for the airport terminal building as well as fitting out the airport.

Pidan’s headquarters are in Perth where they perform services including land acquisition, design and construction, development management, asset management and project marketing.

Pindan’s executive director, Tony Gerber, disclosed that Pidan is familiar with the Iron Bridge project as they were previously awarded a contract for building installation at the Pilbara site in June.

“We have a long and successful history of working in this part of Western Australia and are already on the ground at Iron Bridge, having been awarded a $3.4 million contract in June this year to design, supply and install a number of office buildings, as well as deliver associated infrastructure, at Fortescue’s Herb Elliot Port facility in Port Hedland,” Gerber said.

The Iron Bridge project is located in the Pilbara region of Western Australia and is a joint venture between Fortescue Metal Group subsidiary FMG Iron Bridge and Formosa Steel.

Iron Bridge is a magnetite ore processing facility that is expected to create 3000 new jobs during construction and 9000 full-time operation positions once complete. 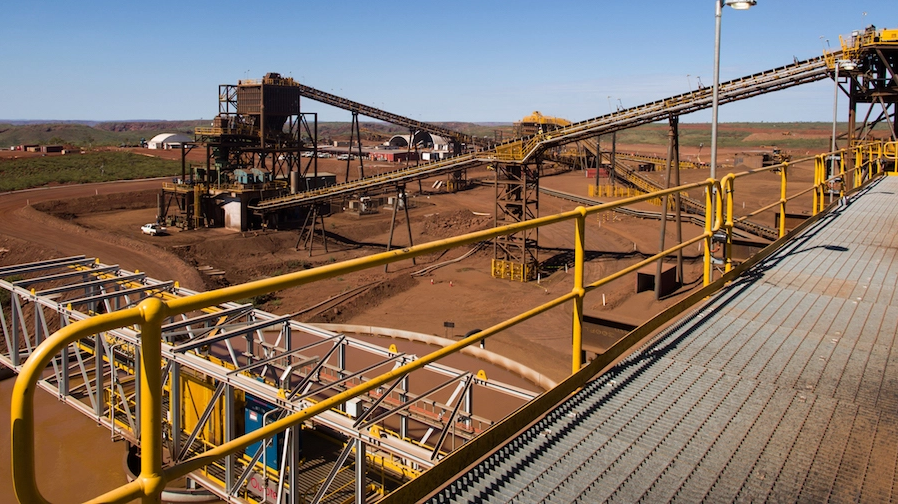 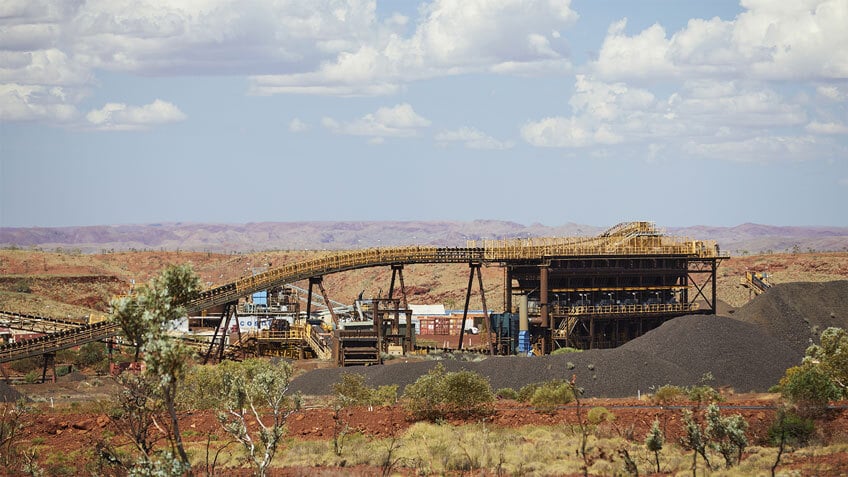