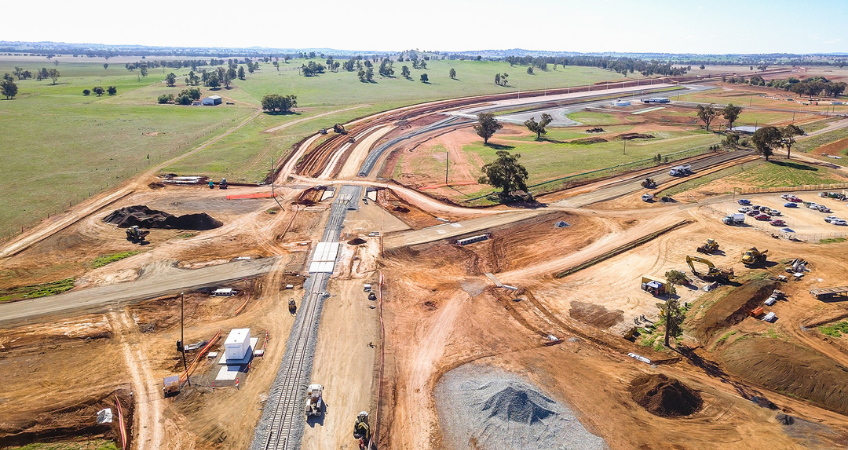 In December of 2019, three firms were shortlisted in a tender process vying for the Inland Rail contract to deliver the 171km of upgraded rail track between Narrabri and North Star.

This week, Trans4m Rail, a joint venture between John Holland and SEE Civil, was announced as the winning contractor of this $693 million project.

On November 9th, the Australian Rail Track Corporation signed the contract with Trans4m Rail which will bring hundreds of local jobs to the North West NSW region.

Deputy Prime Minister and Minister for Infrastructure, Transport and Regional Development Michael McCormack welcomed the contract by emphasising the benefits this project will bring to NSW.

“Inland Rail is going to change the freight task in Australia and in doing so will create opportunity in regional Australia with unprecedented investment and job creation,” the Deputy Prime Minister said.

“This nationally significant infrastructure is being built by the skills and expertise of Australian businesses – businesses that invest locally, drive regional employment and give back to communities along this 1,700km corridor of commerce.

“We want to see regional Australia open for business. This $693.8 million contract with Trans4m Rail, along with the delivery of almost 25,000 tonnes of steel over the past 18 months, puts us closer to construction and the benefits of Inland Rail in North West NSW.”

Local member for Parkes and Minister for Regional Health, Regional Communications and Local Government, Mark Coulton said that construction would begin before the end of the year.

“Trans4m Rail has made a commitment to employ local people, engage local businesses and suppliers and work with communities in North West NSW to ensure the benefits of Inland Rail are felt throughout the community,” Minister Coulton said.

The first phase of construction work will involve upgrading existing rail lines between Narrabri and North Star. Further design work will commence during the second phase, which will see the development of a new track between Moree and Camurra. 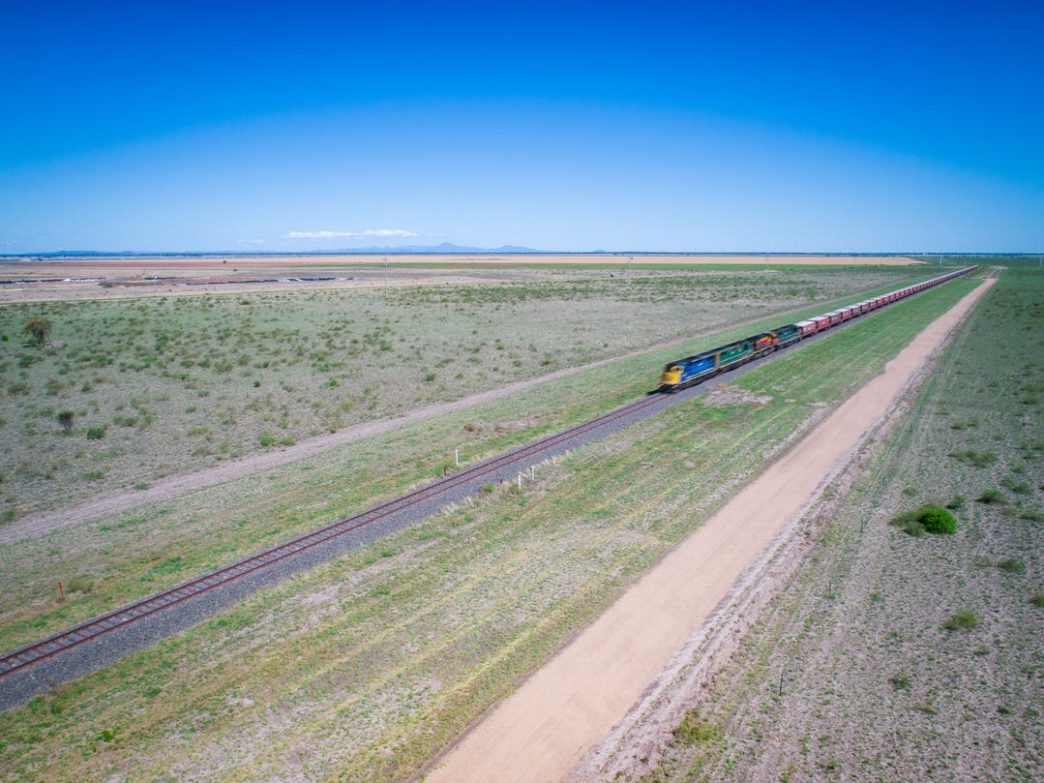 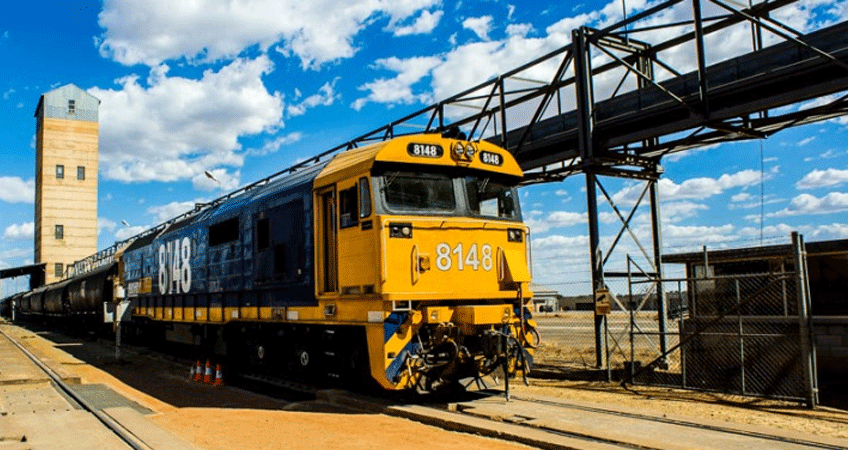