$350m In Contracts Won By Perenti 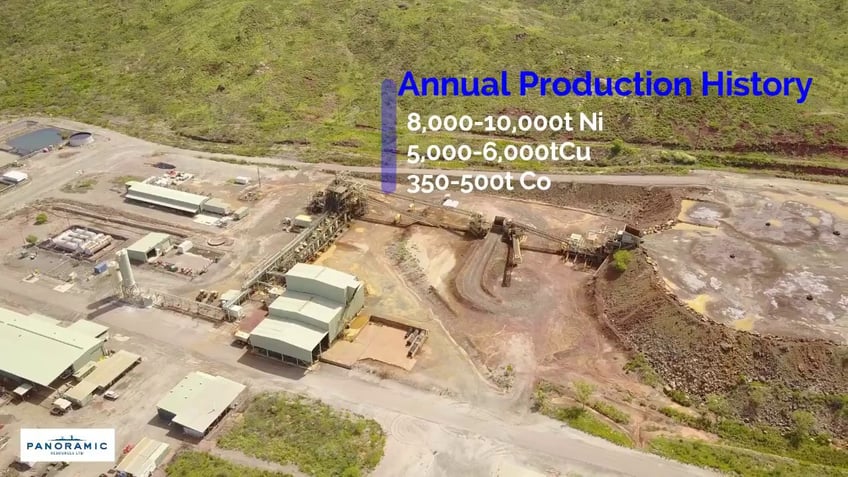 Perenti, a global mining services company, has secured $350 million worth of new contracts through its subsidiary Barminco as well as its surface mining division.

Panoramic resources have awarded a $200 million contract to Barminco to execute works at the Savannah project in the Kimberly region, Western Australia.

Around 170 jobs will come as a result of the contract, which encompasses mine development, production and haulage over a three year term at the nickel-copper-cobalt project.

Panoramic began operations again at Savannah in December of 2018. After discussing the project in recent weeks to develop a mobilisation plan, Barminco will commence contract mining in early March.

Perenti also announced that its Surface Mining Industry Sector Group (ISG) has been awarded over $155 million in new and extended contracts, both in Australia and Africa.

Managing director of Perenti Mark Nowell said that the contracts reflect the company’s ability to deliver value for its clients by performing high-quality work across the group’s diverse surface portfolio.

“We have been targeting a strong pipeline of surface and underground work and I am pleased we continue to convert these opportunities into secured contracts across a range of different projects in both Australia and Africa,” Nowell said.

“These latest awards add to $165 million in surface work we announced in December 2019 and the $200 million contract we recently announced for our Underground ISG.”

There has been growing media speculation regarding a potential divestment of Perenti’s BTP earthmoving and equipment business. The company said they were currently reviewing its portfolio of businesses, although BTP was valued by the group.

Perenti admitted it had considered a sale of BTP but said it would only sell if it received a binding offer that made sense for the company and its shareholders, which had not occurred.

To stay up to date with the latest mining, project and construction news subscribe to iSeekplant’s flapping mouth blog today! 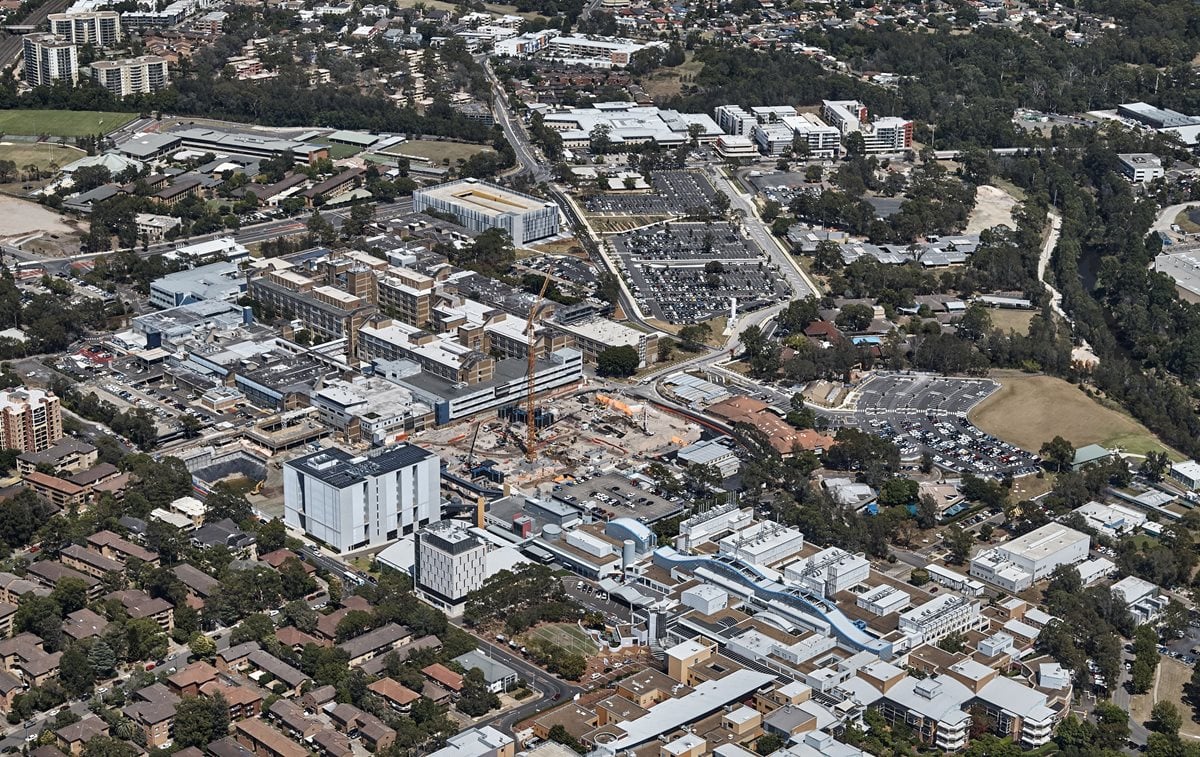 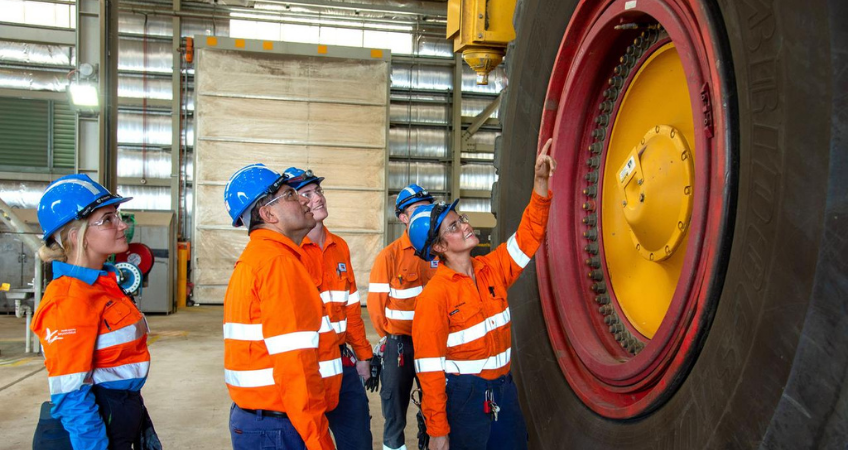