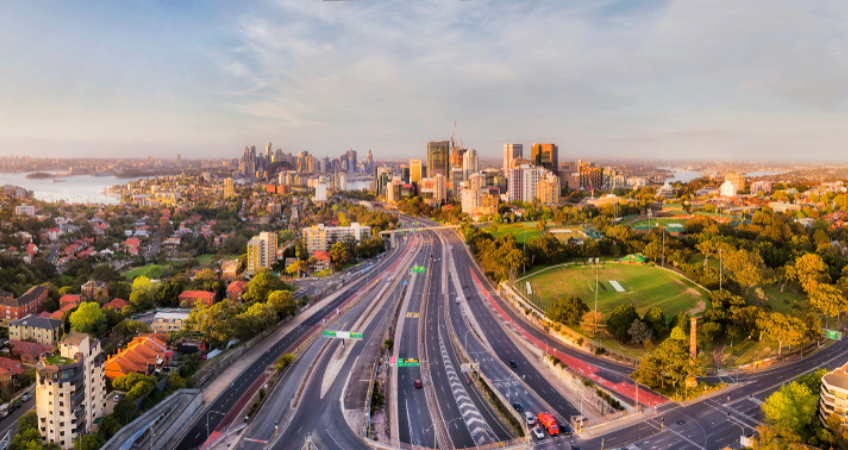 After completing the Expressions of Interest process, the New South Wales Government has announced three shortlisted candidates for the Warringah upgrade project.

The shortlisted contractors that are invited to tender the project in the coming weeks are:

This massive upgrade project is expected to support around 15,000 full-time equivalent jobs and provide a massive boost to the NSW economy.

Upgrades to the Warringah Highway will improve public transport links with a dedicated bus lane onto the Sydney Harbour Bridge and provide around 2.5km of new and upgraded cycleways and pedestrian paths.

“The work on the Warringah Freeway will help make around 4km of this vital road corridor safer, faster and better integrated with public transport networks including bus routes and the new Sydney Metro station, Victoria Cross, in North Sydney,” the spokesperson said.

“More than just a road upgrade, this will transform the way thousands of people travel around our city every day by easing congestion and streamlining one of the state’s busiest roads.

“We’re planning to make it easier and simpler to travel along the Warringah Freeway, reducing merging and improving safety for thousands of motorists every day.

“Deciding on the right construction contractor for this job is an important part of this process.”

Once the project has been approved, early works of the upgrade are expected to begin in 2021. 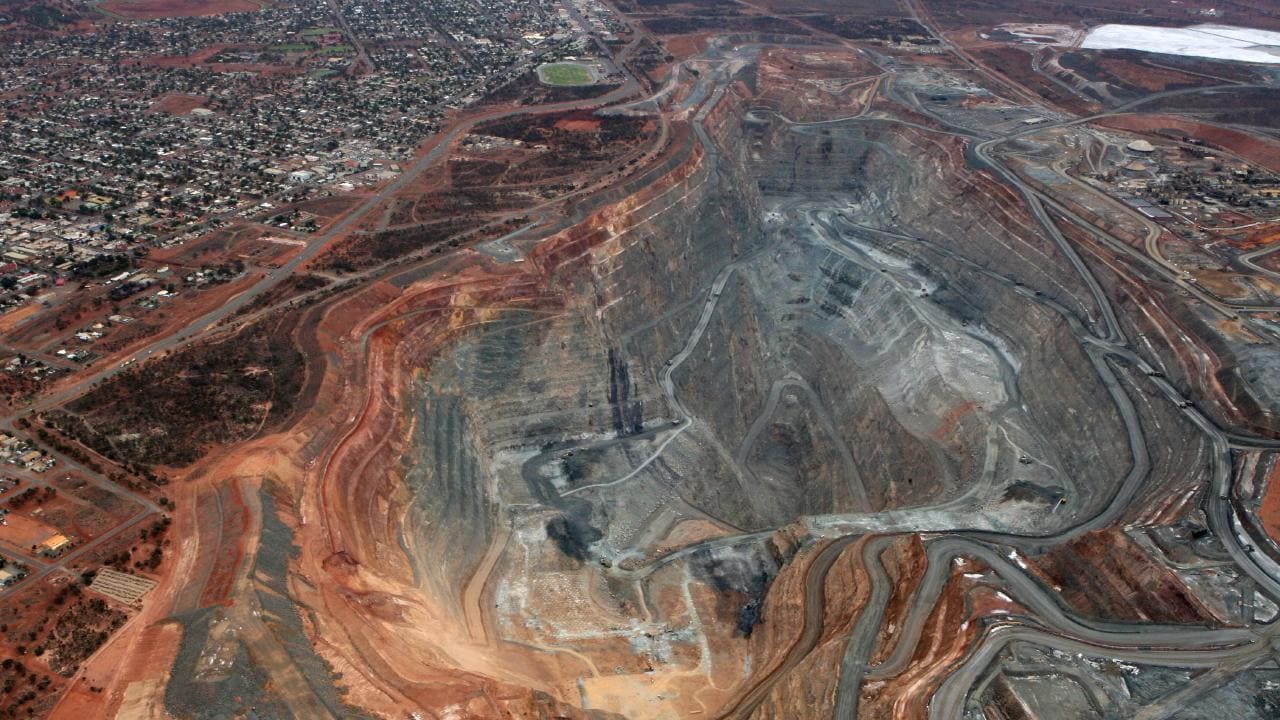 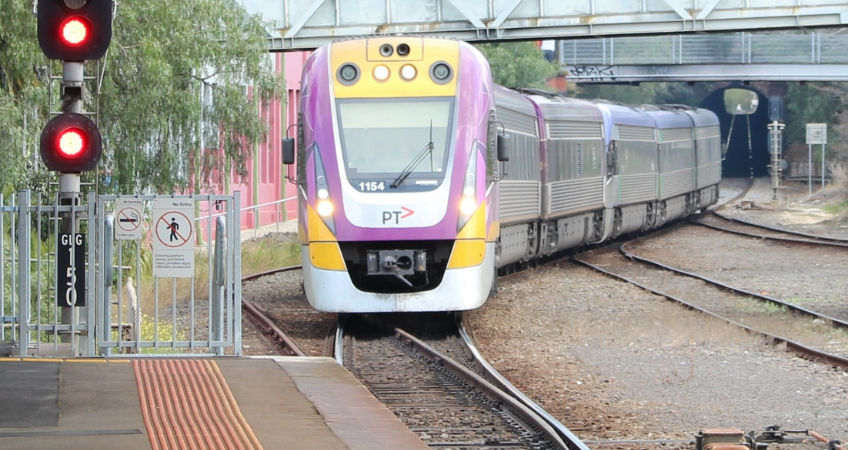 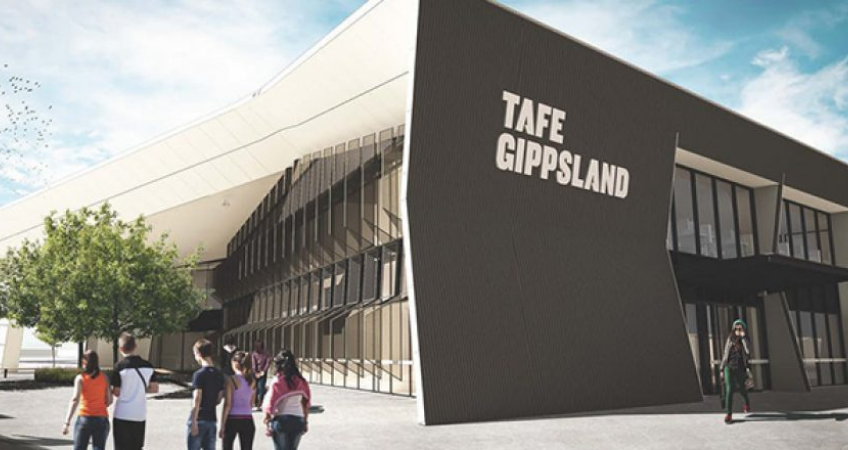