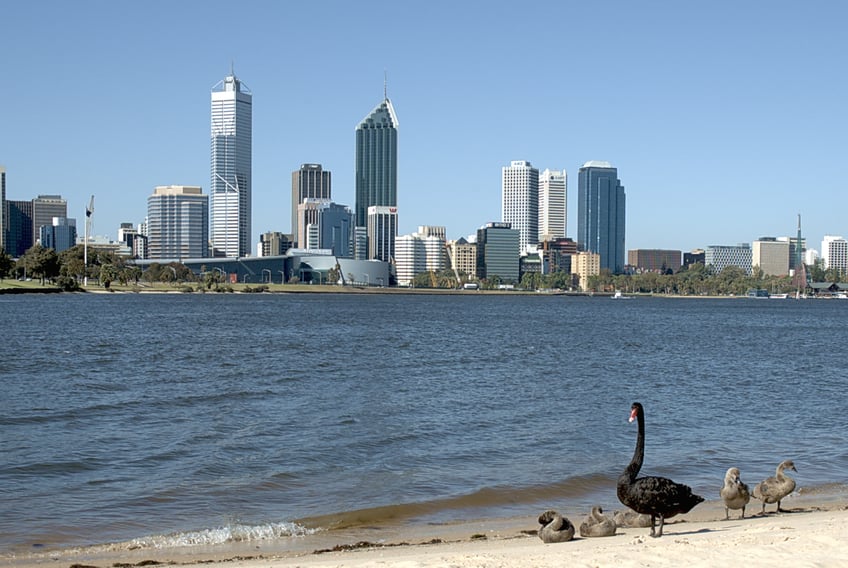 Proposals to develop, design and construct a new Swan River Crossing in Fremantle are officially being sought from the industry.

Construction is expected to commence by late 2021 and will support 1400 jobs over the project's lifespan.

Federal Minister for Population, Cities and Urban Infrastructure Alan Tudge said the Morrison Government is providing $115 million towards the replacement of the existing Fremantle Traffic Bridge.

“This is part of our $100 billion, 10 year infrastructure pipeline across the nation,” Mr Tudge said.

“We are committed to creating local jobs and boosting communities at a time when it’s needed most.”

“Fremantle continues to be a bustling hub and we brought forward funds so construction on this project could kick off sooner.”

“Procurement for the project has been brought forward six months earlier than initially scheduled, to support the WA economy and local jobs during the road out of COVID-19,” Ms Saffioti said.

“Community consultation is now underway and will inform the project’s development and design to ensure we reach the best possible outcome for this significant infrastructure in Fremantle.

“The project is being reviewed by the independent State Design Review Panel and heritage and architectural leads will form part of the alliance contract, which is anticipated to be awarded in early 2021.

“This project will also include new and improved pedestrian and cyclists links boosting our Principal Shared Path network, linking Fremantle to the Perth CBD.”

State Member for Fremantle Simone McGurk said the new bridge is a great opportunity to replace the 80-year-old structure with something that appeals to the community.

“A lot of work has gone into getting the project to this stage – securing state funding, building a case for federal funding, identifying constraints and mapping out technical requirements,” Ms McGurk said.

“We recognise the importance of this project to the Fremantle locals, so facilitating informed and meaningful community input on the new structure is essential.

“A number of community sessions will be rolled out in coming weeks and I encourage all interested locals to attend and have their say.”

The Department of Main Roads is seeking an alliance contract, which will include a focus on heritage and architectural feedback received through the ongoing community consultation process.

The $230 million project is jointly funded by the Australian and Western Australian governments, which have committed $115 million each. 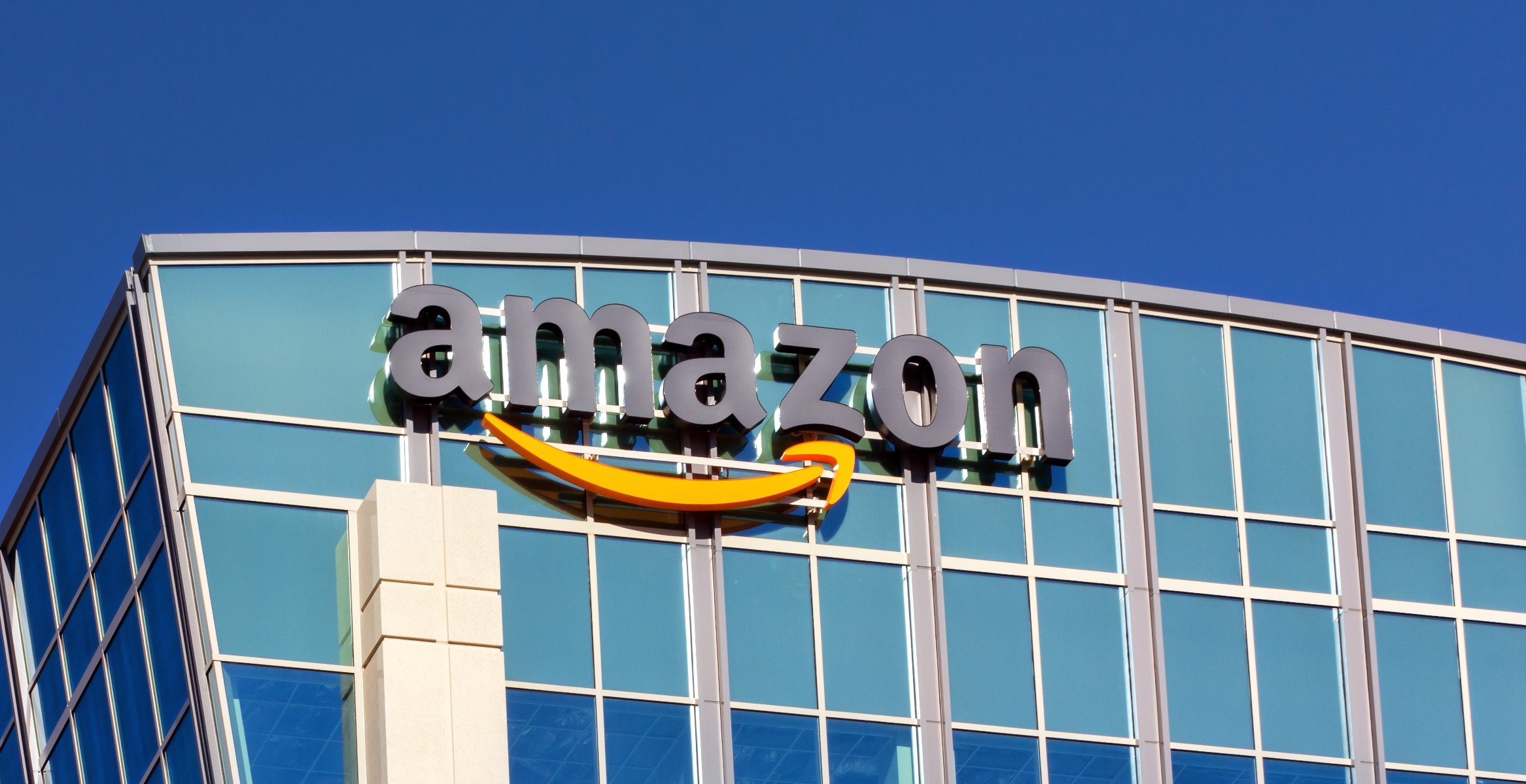 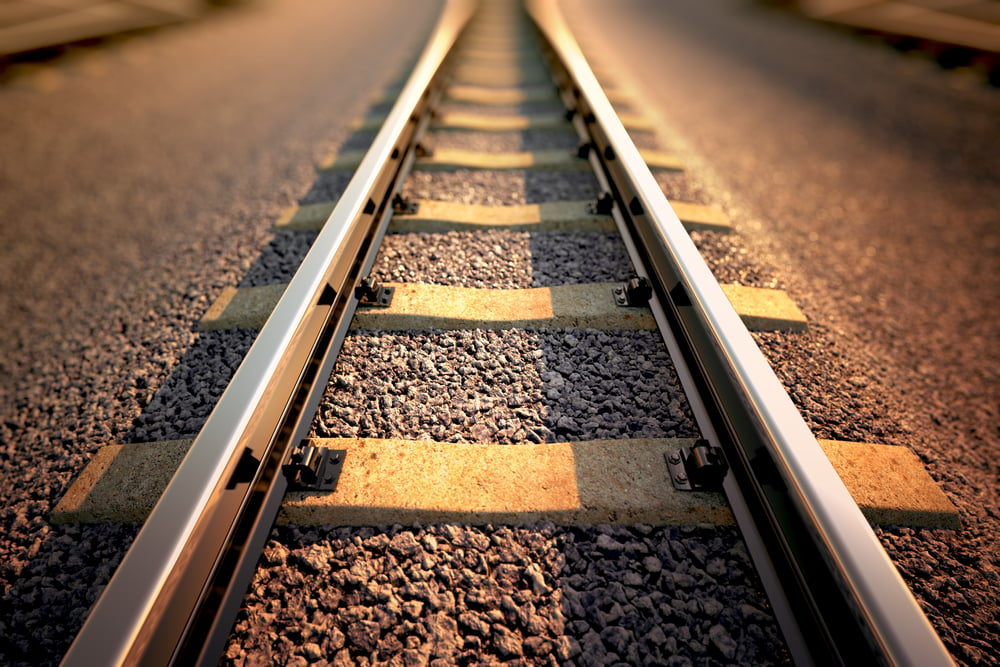