Two Major Road Projects to create over 560 jobs in Townsville 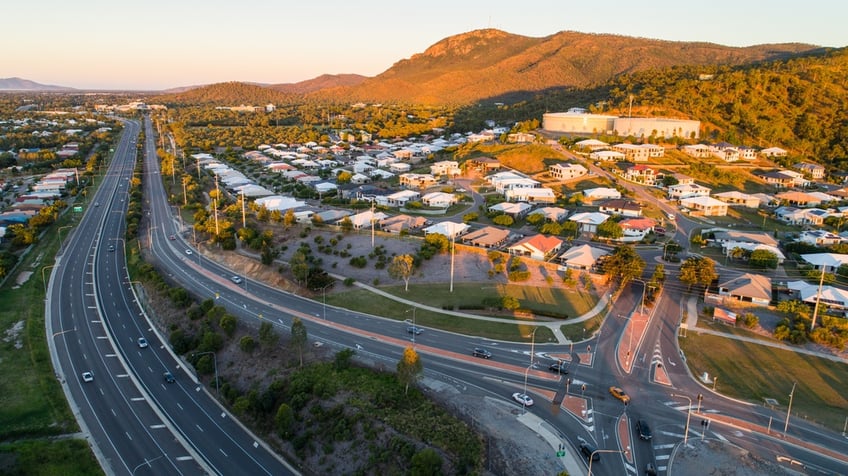 This week the Australian and Queensland governments announced the commencement of Stage 5 of the Townsville Ring Road project as well as the Townsville Northern Access Intersection Upgrades.

These two major regional projects are set to begin construction in 2021 and will see the creation of over 560 jobs in the Townsville region.

The Townsville Northern Access Intersection Upgrades mark the start of the early works on the $107.7 million Bruce Highway project. The contract includes a new bridge over Black River and will duplicate up to 5.4 kilometres of the Bruce Highway. This project is part of the $1.5 billion commitment to roads in North Queensland which is expected to support 1400 jobs.

These projects kick off North Queensland’s $100 billion 10-year infrastructure pipeline commitment to support the economy as Queensland recovers from COVID-19. Both projects are on track to begin construction next year.

To get the latest industry news, subscribe to The Flapping Mouth blog below. 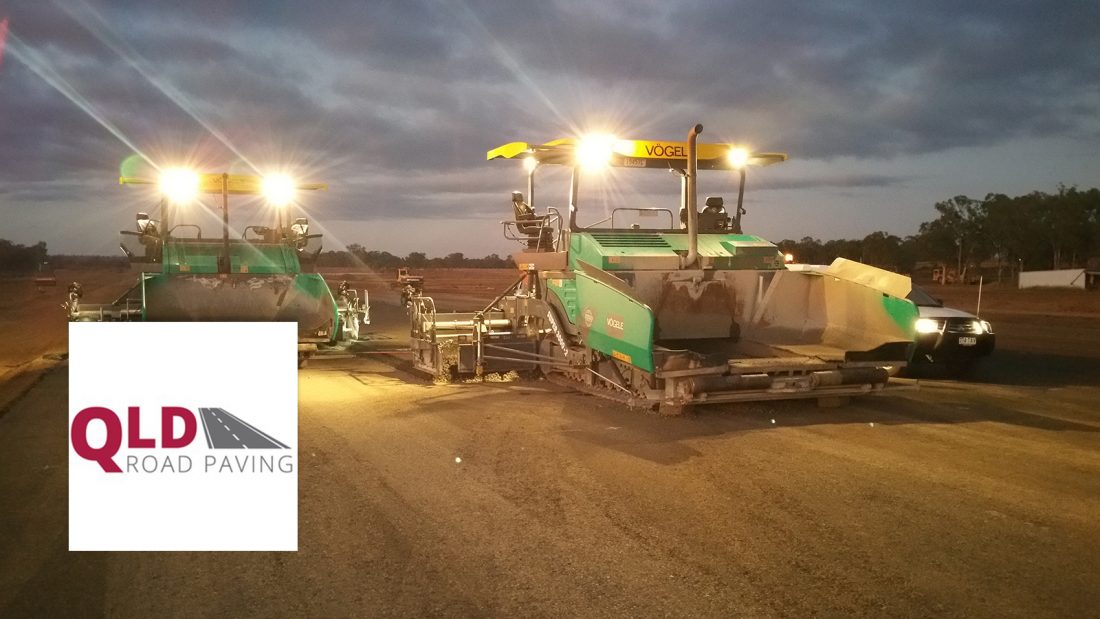 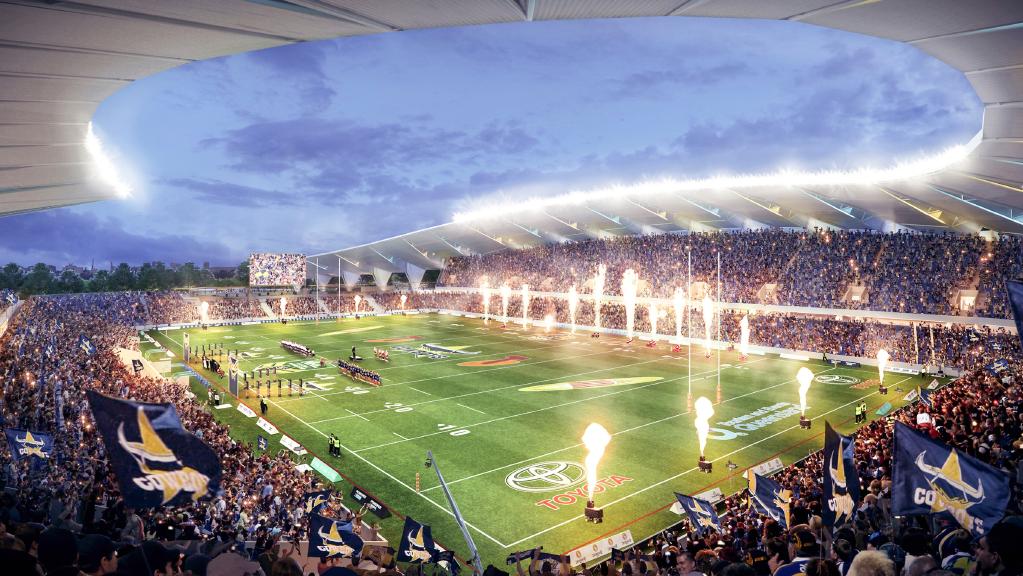 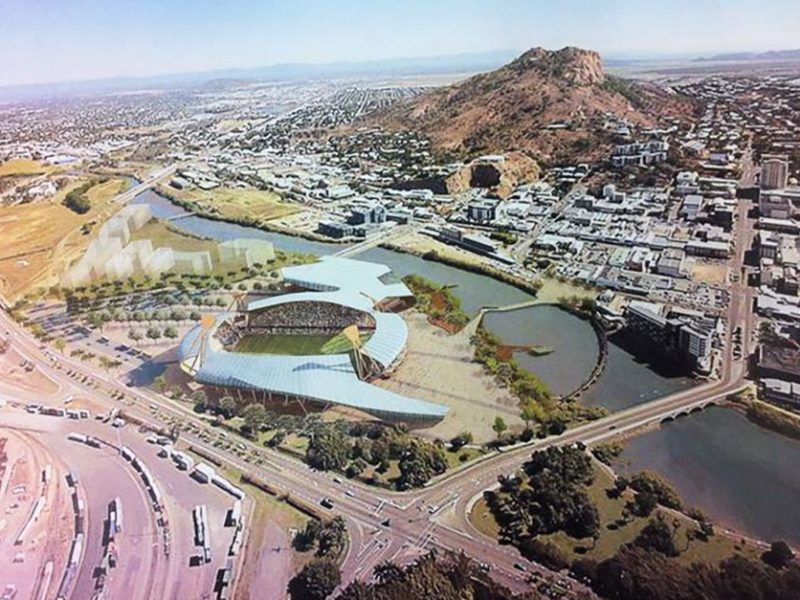 Townsville Gets Their Stadium!