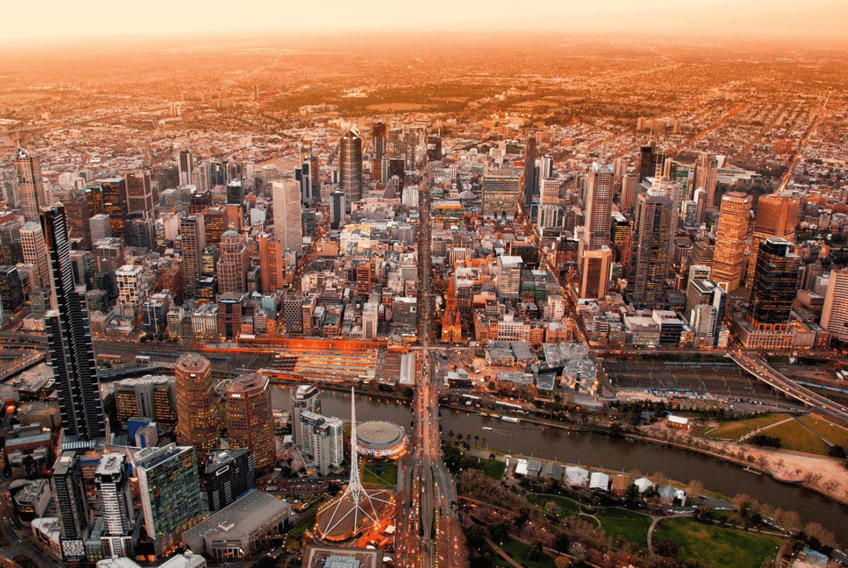 This is the first time the list has been released mid-year, with the revision coming as a result of the COVID-19 pandemic's impact on the economy.

The 2020 mid-year update to the Infrastructure Priority List includes 12 new infrastructure proposals, added since the publication of the last Priority List in February 2020. These additions support the existing proposals on the list, establishing a comprehensive roadmap of the priority investments we need over the next 15 years.

As well as the 12 new proposals, four proposals have been updated on the Priority List. Updates reflect when a proposal is taken up by new proponents, progresses to new stages, adapts to new challenges or becomes more time-critical.

Infrastructure Australia CEO, Romilly Madew, said the Priority List had been updated in order to cast a spotlight on a number of new proposals and to also highlight the extended investments.

“Australia is planning its recovery from a rolling series of crises: drought, flood, the bushfires and now COVID-19,” Ms Madew said.

“As we look forward, the focus is on delivery and as the nation’s infrastructure advisory body, we are continuing to improve our ability to move quickly to identify investments that will improve productivity – this is about expanding the pipeline, keeping the economy growing, helping to create jobs and attract investment.

“The Priority List is a critical tool in recovery, as it directs investment to the infrastructure projects that will kick-start economic growth and have the greatest returns for all Australians.

“This is the first time we have formally released the Priority List mid-year, by doing so, we want to highlight the most recent priority proposals at a time when our infrastructure investment needs to progress quickly, without jeopardising the quality of those investments.”

You can see the full Infrastructure Priority List by clicking here.

To keep up to date with the infrastructure Priority List and everything else construction, subscribe to iSeekplant's Flapping Mouth blog below! 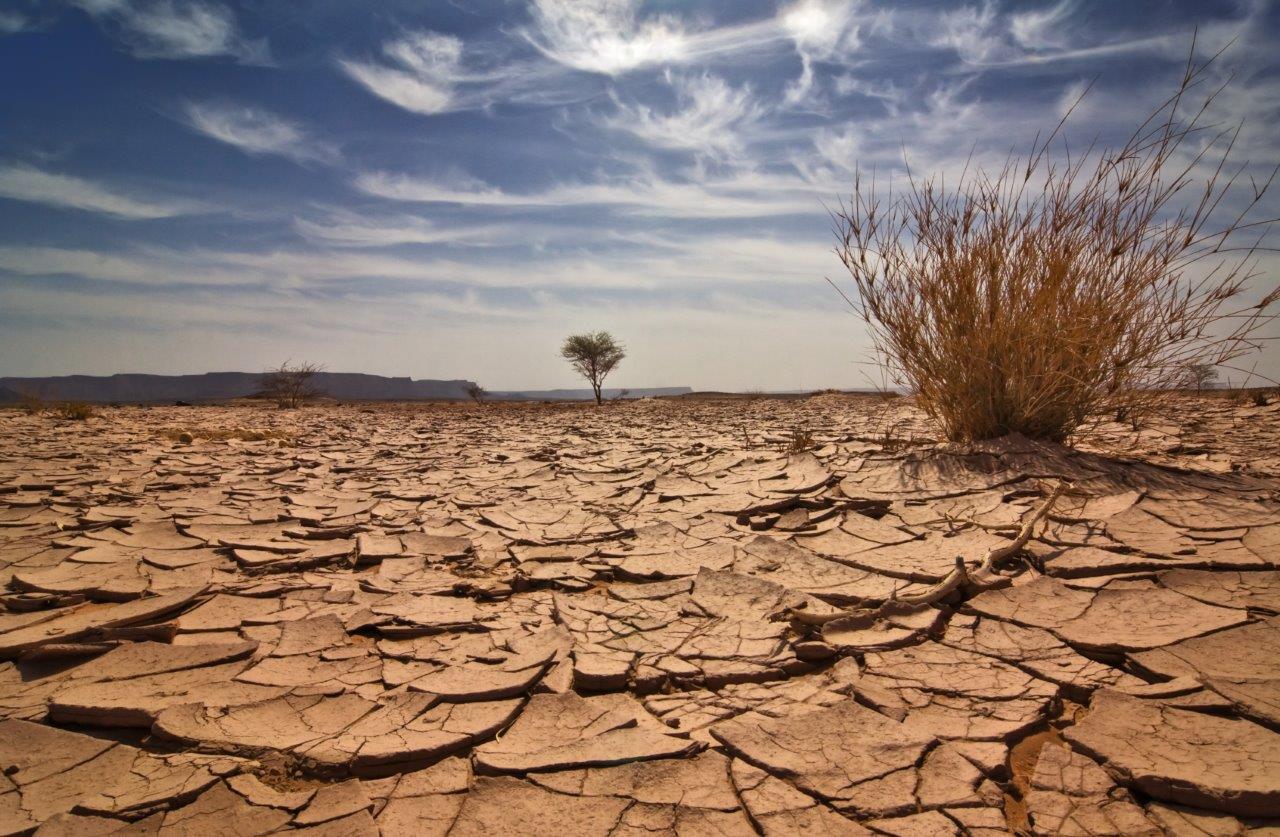 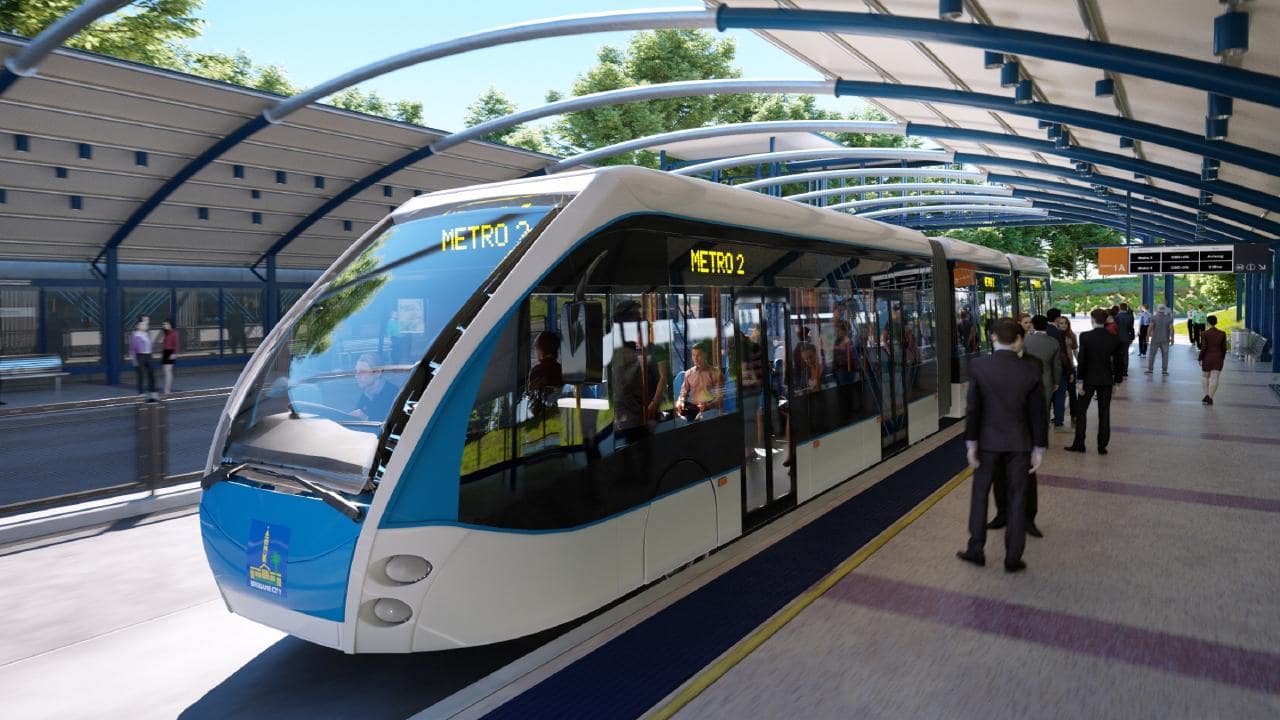