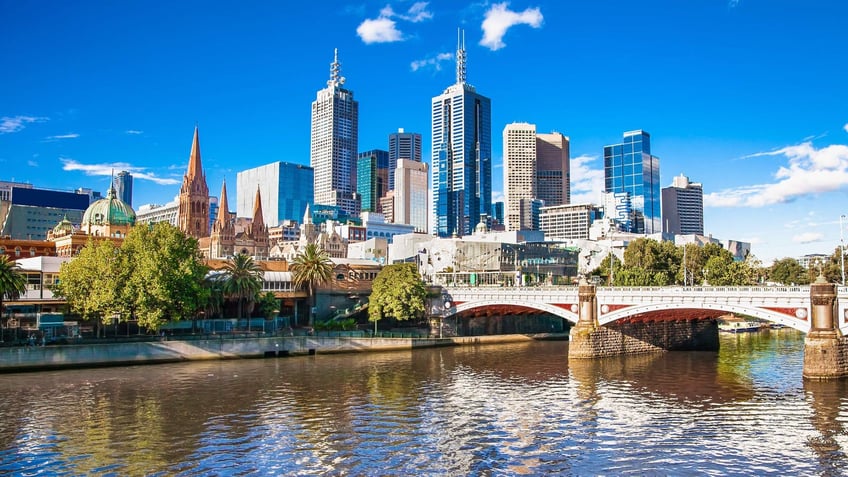 The $220 million Geelong Precinct and the Two Towers at Collins Wharf are amongst the latest projects to be fast-tracked by the Victorian Government in an effort to boost the state's economy.

The nod has been given to seven development projects worth upwards of $1.1 billion in the latest tranche of planning permits issued by the state government's Building Victoria's Recovery Taskforce.

Lendlease's $291 million, two-tower residential development in Docklands is one of the latest shovel-ready projects included.

668 apartments will be constructed in the two-tower project at 938 Collins Street, and when complete, will form part of the five-tower project located at the Collins Wharf development.

“These projects are more important than ever before,” Treasurer Tim Pallas said of the announcement.

“Because more cranes in the sky means more Victorian jobs – both during construction and long afterwards.

A solar farm located five kilometres north-east of Benalla, valued at $200 million, has also been given the nod.

The announcement comes after earlier approvals for the country's largest residential tower and three mega-projects in late-April, which was followed by a fast-track announcement of five shovel-ready priority projects in the late stages of May.

Part of the latest permits are formed by developer BPG's $250 million project at 31 Station Street Caulfield, which has recently reached its third stage. The Caulfield Village mixed-use development includes a build-to-rent scheme, retail and office space.

Other projects given the go-ahead include the two multi-storey apartment buildings at 103-109 and 115-117 Boundary Road in North Melbourne with retail and office space, valued at $41.2 million. Plans for the City of Greater Geelong's new $220 million Civic Precinct have been fast-tracked.

To keep up to date with the latest industry news, subscribe to iSeekplant's Flapping Mouth blog below!

165 Construction Jobs to Come From $120M of Infrastructure Projects