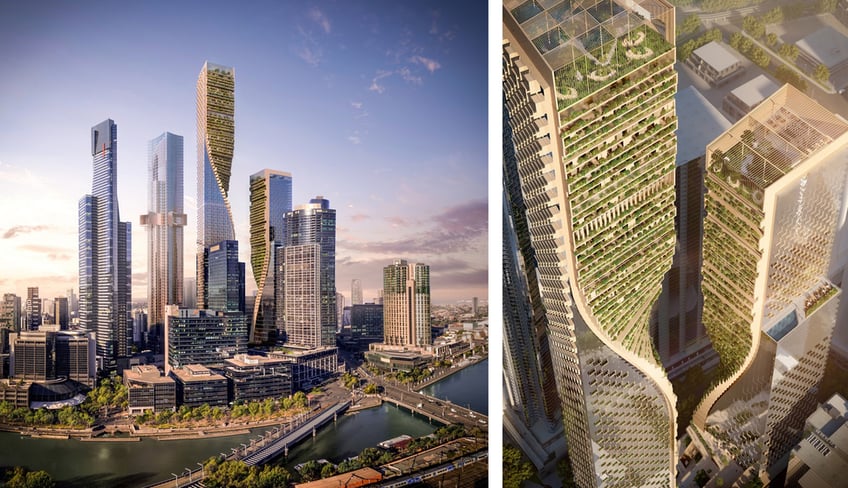 Exciting news coming out of Victoria, with four major projects being fast-tracked in Melbourne as a result of the formation of a high-level planning taskforce.

Lead by Victoria's Treasurer Tim Pallas and Planning Minister Richard Wynne, the new taskforce is aimed at identifying and recommending large-scale projects that are eligible to be fast-tracked for approval and commencement. The taskforce was assembled in an effort to boost the state's pandemic-hit economy.

The taskforce is set to advice on current revenue measures and financial incentives, such as developer contributions, land tax, fees and rates. As well as this, the collective will make recommendations to fast-track investment and boost business.

Government officials have indicated that the taskforce will run for an initial period of three months, frequently reporting back the the Victorian Government with recommendations.

Worth more than $1.5 billion in building costs alone, the approved projects will inject a much-needed boost to Victoria's economy and prop up the struggling development industry over the short, medium and long term.

“Given the economic challenges caused by coronavirus, it’s more important than ever that we support our building and development industry and the thousands of people it employs,” Treasurer Tim Pallas said.

“We’re planning and delivering the major projects Victoria needs— supporting jobs and doing what we can to help businesses survive to the other side of this crisis.”

The Victorian Government will now direct the taskforce's attention to a pipeline of building and development projects, over the longer term, including initiatives that aim to further expand social housing options.

“This taskforce will help ensure the building and development industry is a driving force for Victoria’s economy through this pandemic and beyond,” minister for planning Richard Wynne said. 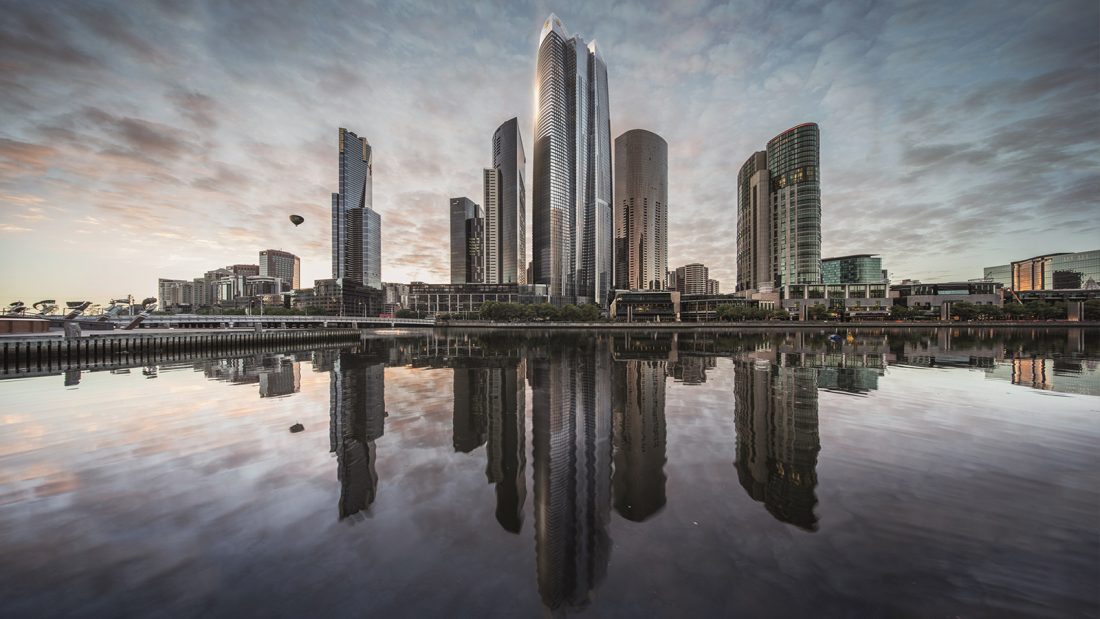 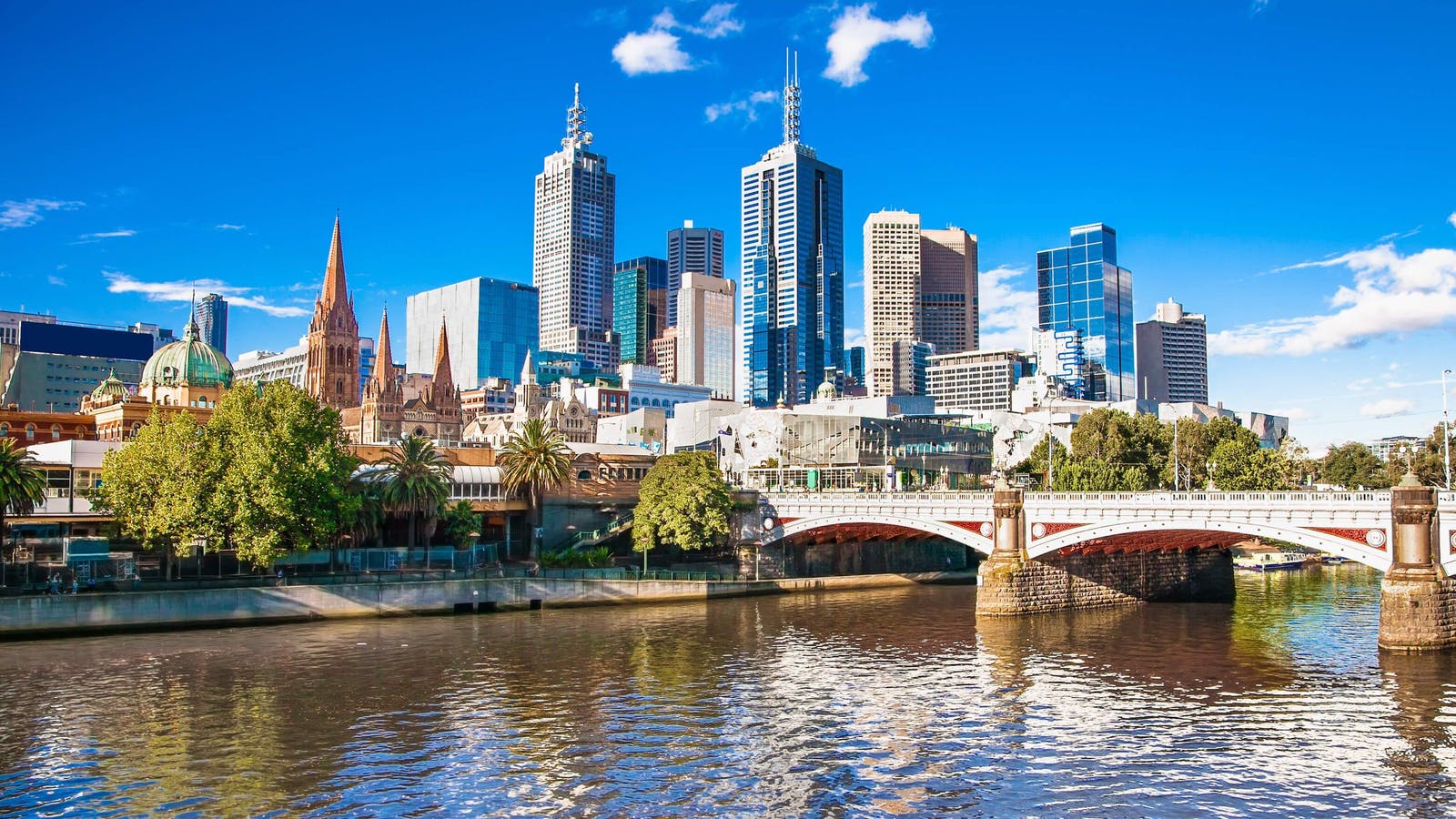 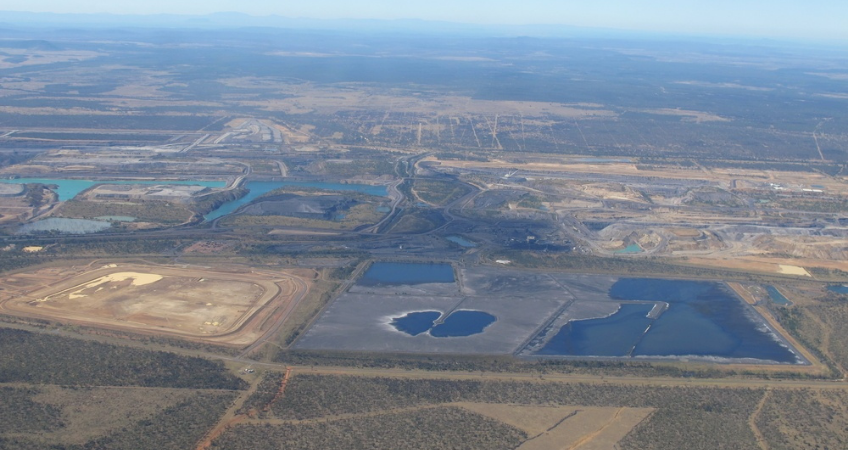