A $448 million upgrade to Mitchell Freeway is now underway, with three separate projects undergoing construction and more than 2,200 local jobs set to be supported.

When completed, the three projects are expected to help bust congestion and transform travel to and from Perth’s booming northern suburbs.

The $232 million Mitchell Freeway Extension project will extend the freeway north from Hester Avenue to Romeo Road and is anticipated to create more than 1,200 local jobs.

Fast tracked to boost the economy through COVID-19, the project is being delivered by the Mitchell Extension Joint Venture, a consortium of BMD Construction and Georgiou Group.

Additional funding recently announced by the Federal Government means the interchange at Butler Boulevard can also be added to the scope.

On top of this, funding has also been negotiated to enable the duplication of Wanneroo Road from south of Romeo Road to Dunstan Road – this will result in a continuous dual carriageway on Wanneroo Road all the way north to Taronga Place in Carabooda.

Work on the $140 million Smart Freeway project has also commenced and will see the popular technology rolled out at nine entry ramps southbound from Hester Avenue to Warwick Road.

The project is anticipated to create and support more than 500 direct and indirect jobs.

The third project will see the Mitchell Freeway southbound widened to three lanes between Hodges Drive to Hepburn Avenue, along with upgrades to the Principal Shared Path for cyclists and pedestrians.

All three projects are jointly funded by the Federal Government and Western Australian Government, and are on track to be completed late 2023.

Western Australian Premier, Mark McGowan, said the $448 million transformation would provide a massive boost to the economy while also transforming the northern suburbs.

“We know the northern suburbs are booming with the Western Australian Planning Commission estimating by 2031, the population of the region will have grown by 39 per cent to 395,000 and to 740,000 by 2050,” Mr McGowan said.

“It’s important we plan and deliver the infrastructure needed for the future today, which is why we are investing millions in transport upgrades for our northern suburbs to reduce traffic congestion, improve safety and slash travel times.

“Combined with other major transport projects underway, including the METRONET Yanchep Rail extension, these projects are creating and supporting thousands of direct and indirect jobs while providing a welcome boost to our economy.”

Federal Minister for Communications, Urban Infrastructure, Cities and the Arts, Paul Fletcher, said the Federal Government was pleased to partner with the Western Australian Government to deliver these key projects.

“When complete, the Mitchell Freeway Extension Project will deliver time savings of up to 15 minutes northbound from Narrows Bridge to Alkimos during the afternoon peak period,” Ms Saffioti said.

“The widening of the Mitchell Freeway southbound from Hodges Drive to Hepburn Avenue will improve journey times by seven minutes for drivers, while also increasing the freeway’s southbound capacity by up to 50 per cent, leading to shorter journeys for 51,000 motorists daily.

“We have been successful in including a new interchange at Butler Boulevard and duplicating Wanneroo Road in this project, which will mean less rat runs through the northern suburbs and a smoother journey.

“The northern suburbs are seeing unprecedented development with the extension of Stephenson Avenue and expansion of the rail network through the METRONET Yanchep Rail Extension.” 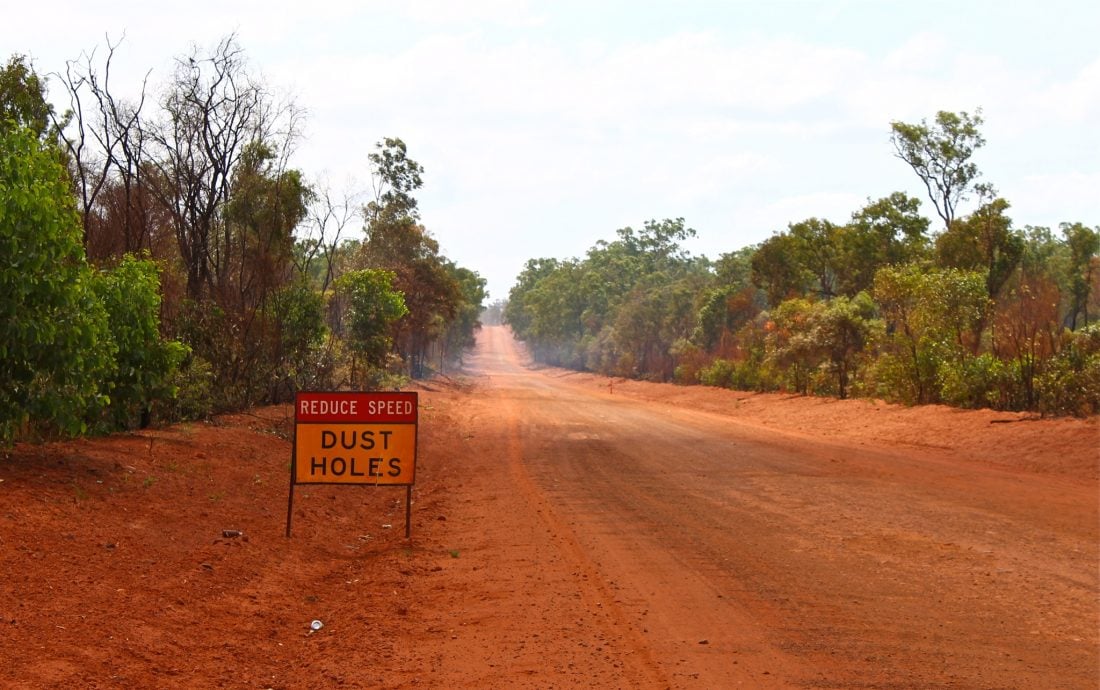