This week the Great Eastern Highway Bypass Interchange project had reached a new milestone with the winning contractor announced for the first stage of the project.

The Greater Connect consortium – a joint venture between Laing O-Rouke, AECOM and Arcadis, has been tasked with the $386.5 million project to deliver the new free-flowing gateway to Perth's eastern suburbs.

This congestion-busting project will receive $247.25 million of funding from the Morrison Government and is expected to support up to 2,700 jobs.

The two new interchanges that will be built along the Great Eastern Highway Bypass will include:

Federal Minister for Communications, Urban Infrastructure, Cities and the Arts, Paul Fletcher MP noted how this project's procurement process had been streamlined to help boost the Western Australian economic recovery from the coronavirus pandemic.

"We are investing in critical infrastructure in Western Australia to lay the foundations for economic recovery on the other side of COVID-19, and this project forms part of that," MP Fletcher MP said.

Minister for Transport and Planning, Rita Saffioti MLA also commented on the progress of this monumental project.

"Along with creating hundreds of jobs and supporting local businesses, the finished product will provide critical new connections for Perth's transport network.

"This complements a range of other works underway in the area including the new interchange at Kalamunda Road and Roe Highway and upgrades to Tonkin Highway," MLA Saffioti said.

Early works on the Great Eastern Highway Bypass Interchange will start in mid-2021 and will be completed by mid-2024 if all environmental and statutory approvals are met. 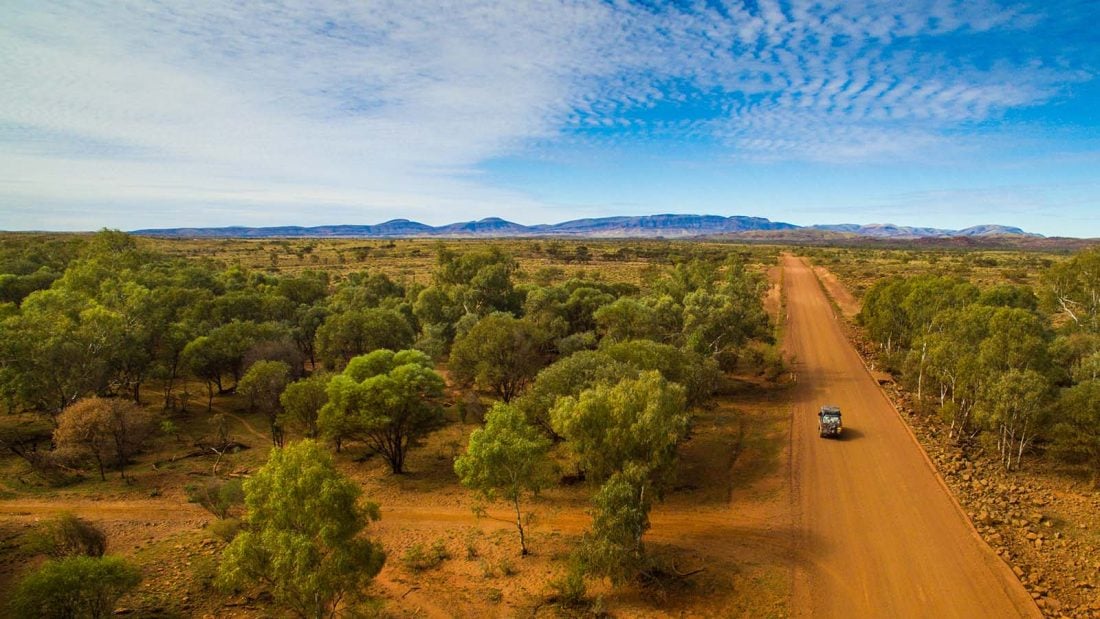