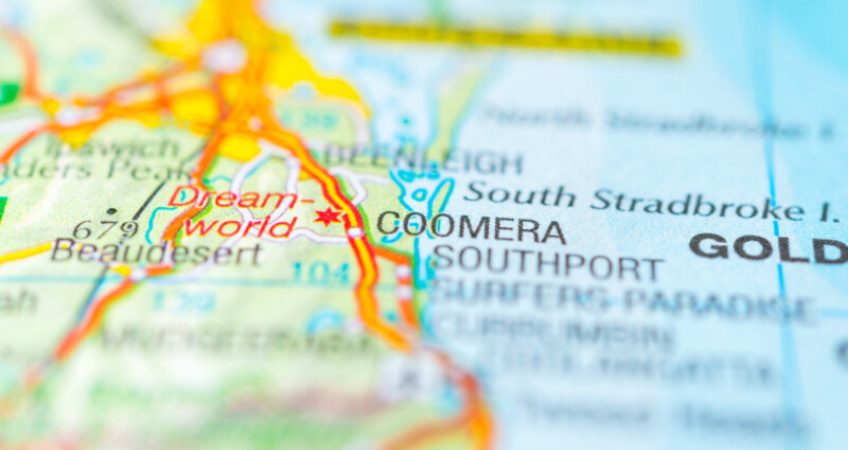 The preferred route for the new Coomera Connector’s northern section has been identified following an independent study of potential routes, with $1.5 billion in funding already secured for stage one of the project.

The route is proposed to cross the Albert River east of Eagleby, connecting to the M1 and Logan Motorway at Loganholme.

It was considered in comparison to six other alternative routes by independent traffic planners and environmental specialists.

Queensland Transport and Main Roads Minister, Mark Bailey, said the Coomera Connector would be critical to easing traffic congestion between the Gold Coast and Logan.

“Thanks to our state’s strong management of the COVID-19 health and economic crises, more Australians are choosing Queensland as the place to live and invest in,” Mr Bailey said.

“Even before COVID, communities in the northern Gold Coast were among the fastest growing parts of Australia.

“The Coomera Connector is a major project in our $50 billion infrastructure guarantee to build better roads and support new jobs for Queenslanders.

“It will become a key route for residents making local trips without having to get on the M1.

“The Palaszczuk Government has worked with the Federal Government to lock in $1.5 billion to start building stage one between Nerang and Coomera, but we can’t lose momentum on planning for future stages.”

“We gave a commitment to the community to rigorously investigate six alternative alignments for the northern section of the Coomera Connector,” Mr Bailey said.

“I thank the community members who put their time and effort into that process.

“Key considerations for independent specialists were the impacts on communities, impacts on the environment, the proposed cost, and the ability to reduce M1 congestion.

“The conclusion from their assessments was that the current Coomera Connector alignment had the least number of impacts on properties and homes and did not impact on the RAMSAR wetlands located north of the Logan River.”

“Connecting to Beenleigh-Redland Bay Road was also found to not be as effective in reducing M1 congestion, compared to the gazetted alignment which provides a direct connection to the Logan and Pacific Motorway interchange at Loganholme.”

Mr Bailey said all options for the Coomera Connector’s northern section were located within the Logan and Albert River catchments.

“Concerns have been raised by some community members about the preferred route’s impact on the wetlands next to Eagleby.

“To avoid those impacts, one of the alternatives put forward by the community was to build the new road further east, through the Gilberton and Alberton area.

“Assessments found that option would impact a larger portion of more environmentally sensitive areas, including RAMSAR wetlands to the north of the Logan River and a Koala Priority Area.”

Mr Bailey said the community would continue to be closely involved in planning for the future road connection.

“Our focus over the next 18 months on the northern section of the Coomera Connector will be determining the staging plan for future works between Loganholme and Coomera,” Mr Bailey said.

“When planning major roads, we always seek to design and construct them in an environmentally sensitive manner, in consultation with the local community.

“The Smithfield Bypass that’s currently being built north of Cairns is a good example of that.

“As part of that project, a new wetland habitat was created by excavating the site and using soil from the project to create bunds that could be planted with native flora, including water plants suitable for local bird life.

“Our project team will look for opportunities like that to enhance the local environment around Eagleby, with the potential to include features like additional board walks around the wetlands to support bird watching and ecotourism.”

Mr Bailey said a series of community information sessions would be held in the coming weeks to share details from the independent Coomera Connector route assessments.

“We’ll hold at least four community information sessions at Beenleigh, Cornubia, Carbrook and Eagleby, as well as letterbox the local community to explain the findings of the independent route assessments,” Mr Bailey said.

The 45km Coomera Connector corridor between Loganholme and Nerang was formally confirmed in the Queensland Government Gazette on 15 March 2019.

A total of $1.53 billion to build the 16km Coomera Connector Stage One from Coomera to Nerang has been committed by the Australian and Queensland Governments on a 50:50 basis.

Construction of stage one between Coomera and Nerang is set to begin later this year, with some sections expected to be open to traffic from late 2024.

Planning will start soon to confirm the next priority stage for the Coomera Connector – likely Stapylton to Coomera – which will provide an alternate route for growing communities around Coomera, Pimpama and Ormeau. 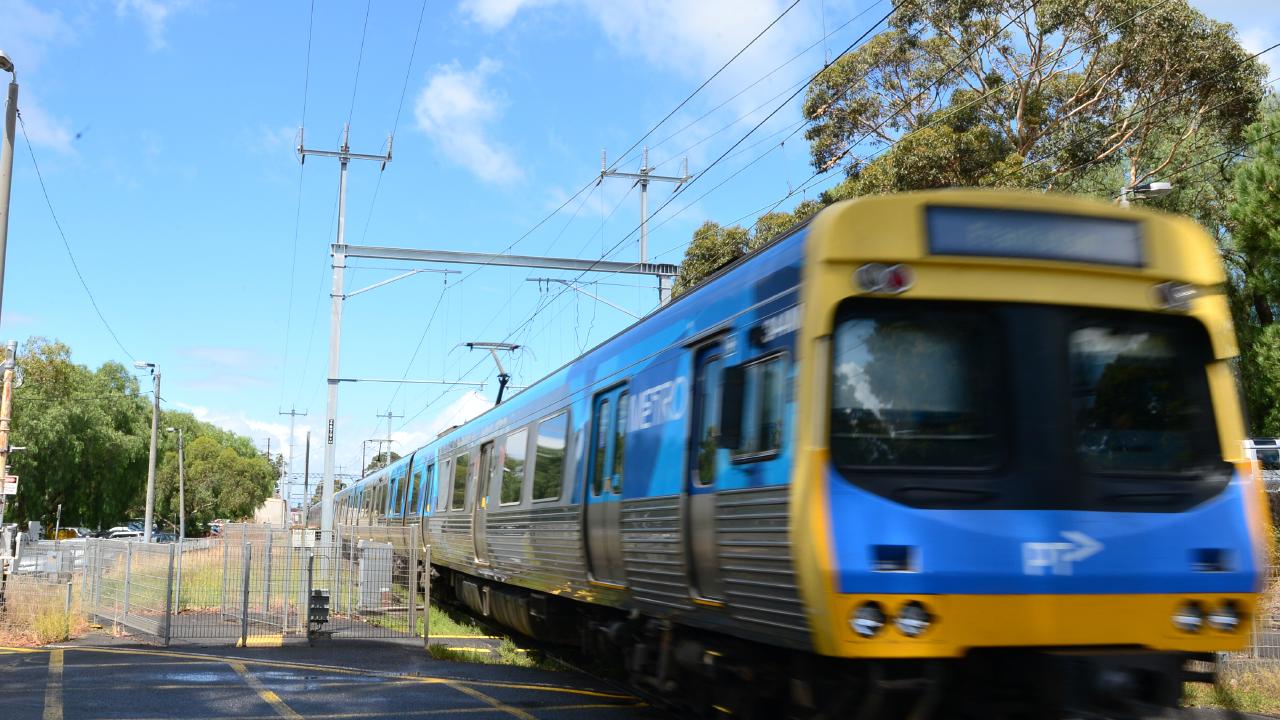 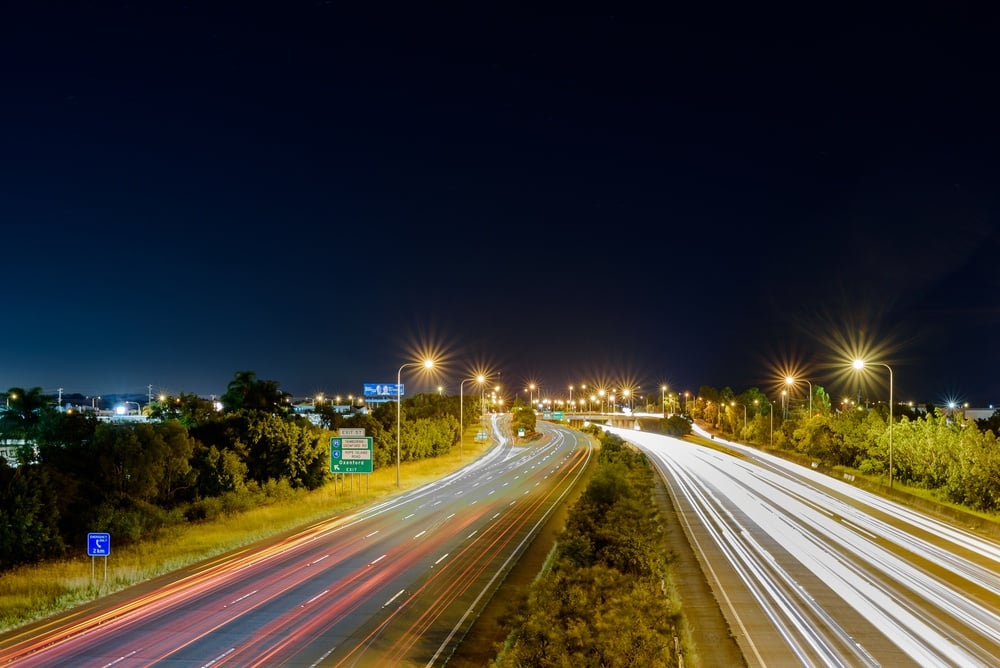