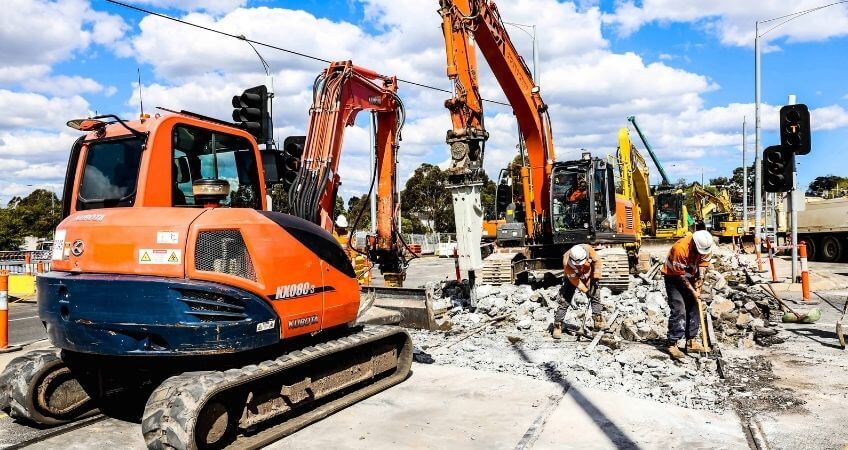 The $285.6 million Glenroy level crossing removal project has been awarded to John Holland in alliance with Kellogg Brown and Root (KBR) and Metro Trains Melbourne.

The contract which is expected to create 500 local jobs includes removing level crossings and building a brand-new station for Glenroy.

The Glenroy Road crossing is one of the most congested crossings in the whole of Melbourne. Its boom gates are down more than 40% of the time during the two-hour morning peak of traffic, which causes delays and frustration to the 19,000 drivers who cross it daily.

Works for the contract include lowering the rail line into a trench and building a new station slightly east of the current rail line so that trains can keep running for the majority of the rail works, causing minimal disruption. During the station closure, the old Glenroy Station building will be demolished.

Once the project is complete, the station precinct will be transformed, and for the first time in 100 years, Post Office Place and Hartington Street will be connected.

Early works on the Glenroy project have already begun with a small tunnel boring machine digging a 370-metre-long tunnel 8-metres-wide below Waterloo Road. This tunnel will house draining systems for the new Glenroy Station.

Over the new few weeks, work crews will also undertake piling works in the rail corridor to begin reconfiguring the existing Glenroy Station to ensure it’s operational during the construction phase.

Temporary customer facilities will be built, including changing access platforms. This work paves the way for new trenching later in the year. A host of road closures and diversions around the station will be in place while this work commences.

The project is on track for 2022 with old road level crossings removed and the new Glenroy Station open for passengers next year. 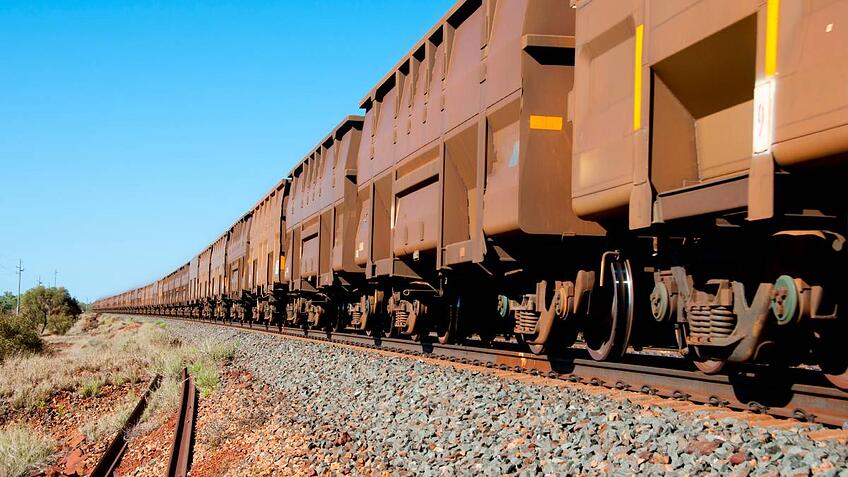 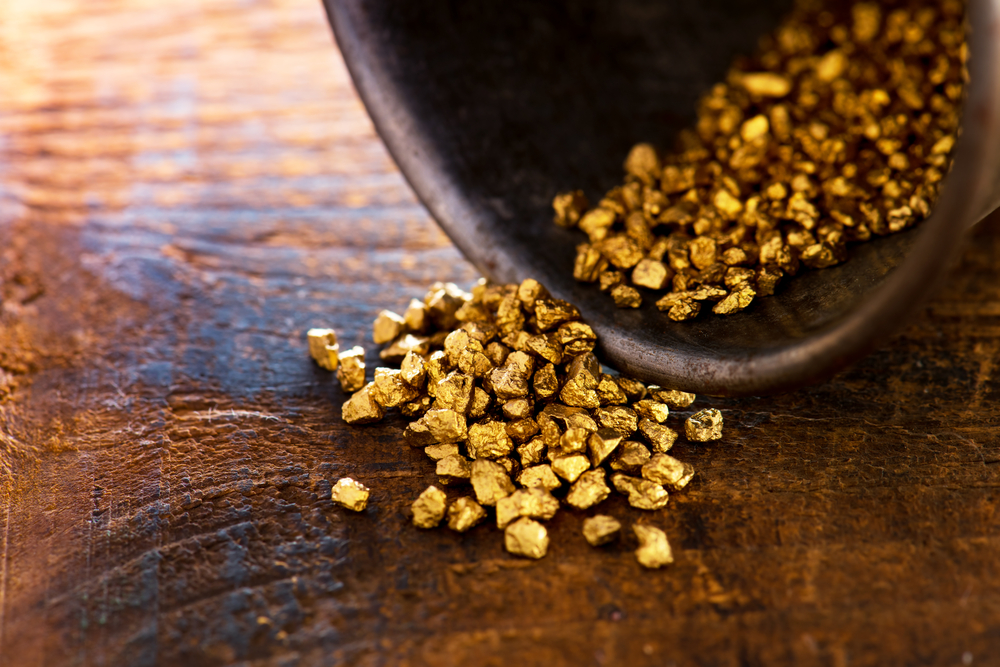 Gold mine expansion supported by Newmont with $24m contract