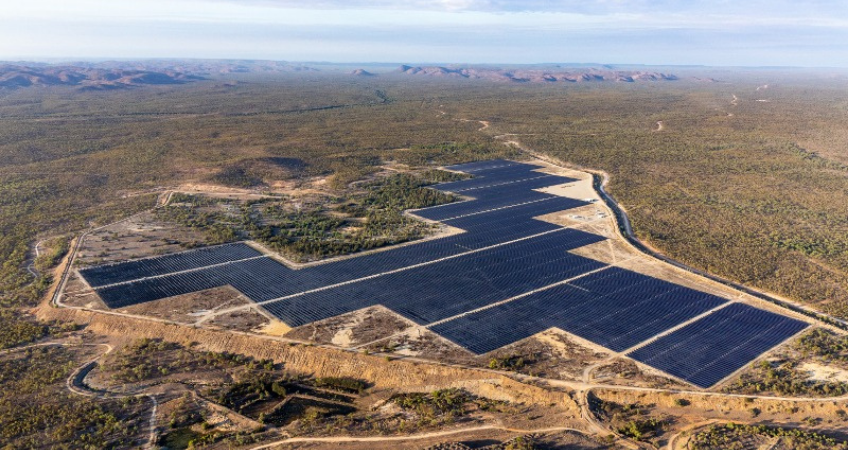 The Kidston Pumped Storage Hydro project (K2-Hydro) is one step closer to construction following the official awarding of contracts to key construction partners.

K2-Hydro is located in Kidston, Far North Queensland, 270 kilometres northwest of Townsville, on the site of an abandoned gold mine.

The monumental project will utilise the two existing mining pits – Wises and Eldridge – as the upper and lower reservoirs and the mining accommodation, solid road access and airstrip.

This week, Genex Power has awarded and signed an engineering, procurement and construction contract with joint venture McConnell Dowell and John Holland Group.

"This will be a gamechanger for the clean energy industry worldwide, and our team is excited they can utilise their expertise to pave the way for an entirely new approach to large-scale energy storage," Executive General Manager Infrastructure Andrew English said.

The joint venture partners will be responsible for delivering dam infrastructure, underground works and construction of an on-site generator infrastructure to produce electricity and pumping of water.

Genex Power has also employed Beon to build the necessary grid connection and substation works, which will be used to link K2-Hydro to the transmission grid.

Genex Power also gave Powerlink the authority to construct a new transmission line between K2-Hydro and the main grid. This project will include building a new 186-kilometre 275kv transmission line from the project site to a new switching station at Mount Fox.

"Following on the heels of our successful equity capital raising last week, which secured the final piece of the project financing for the Kidston Pumped Storage Hydro Project, I am delighted that we have now executed all the project agreements and kicked off work to develop the transmission infrastructure which will connect the project to the National Electricity Market," Genex Power CEO James Harding said.

A maintenance deal was also signed with Austrian company Andritz Hydro for ongoing maintenance works on K2-Hydro and an owner's engineer contract with Entura.

Genex Power has also signed an energy storage agreement with EnergyAustralia. The contract will allow Genex Power to receive regular access payments from EnergyAustralia through the supply of additional electricity at key periods. 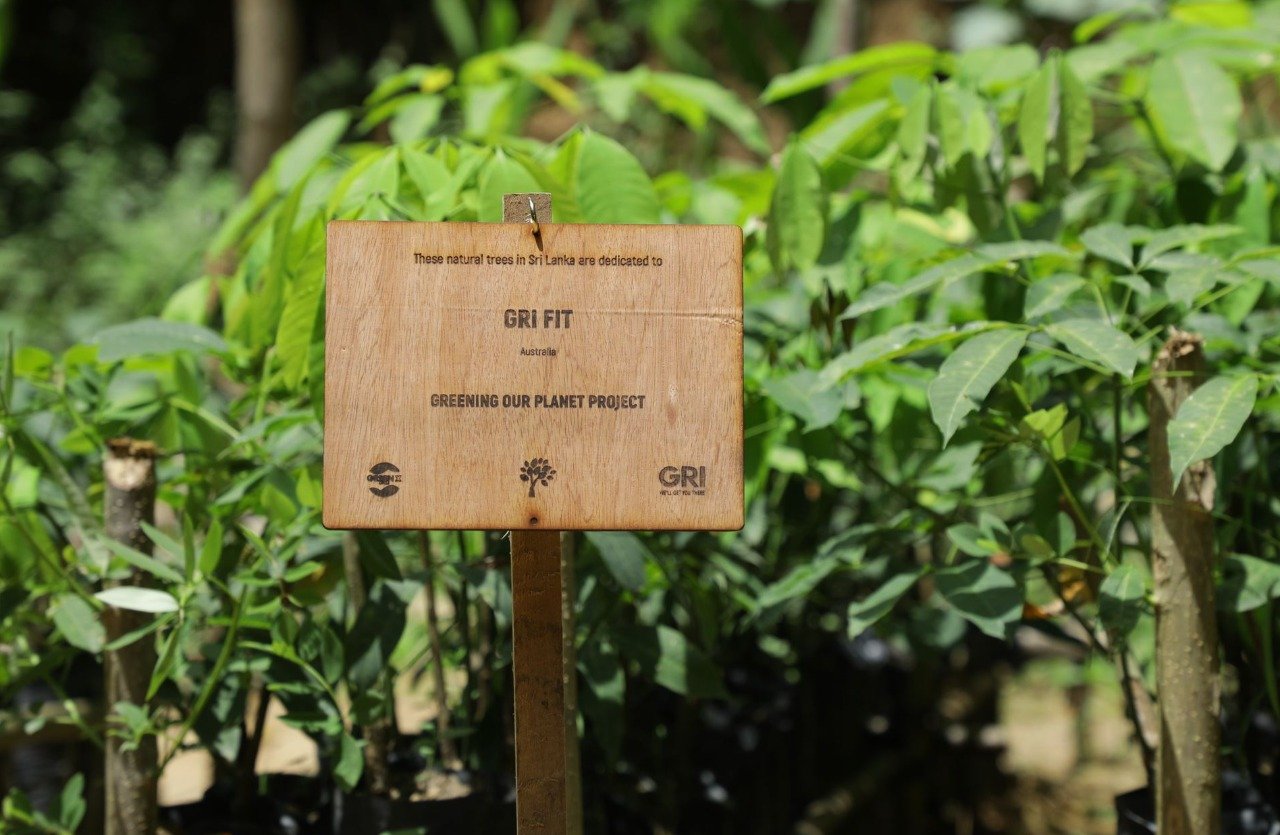 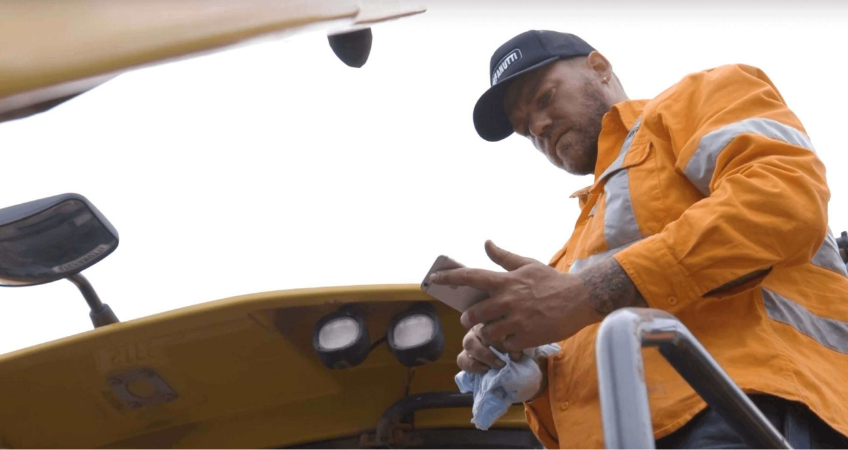 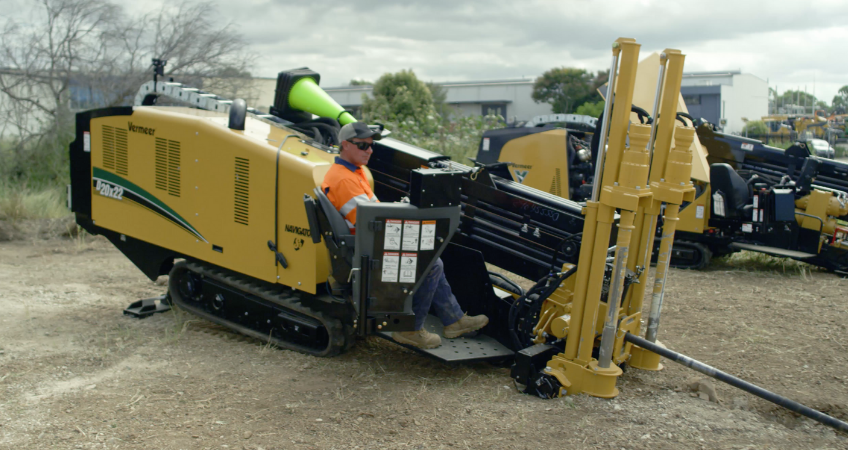