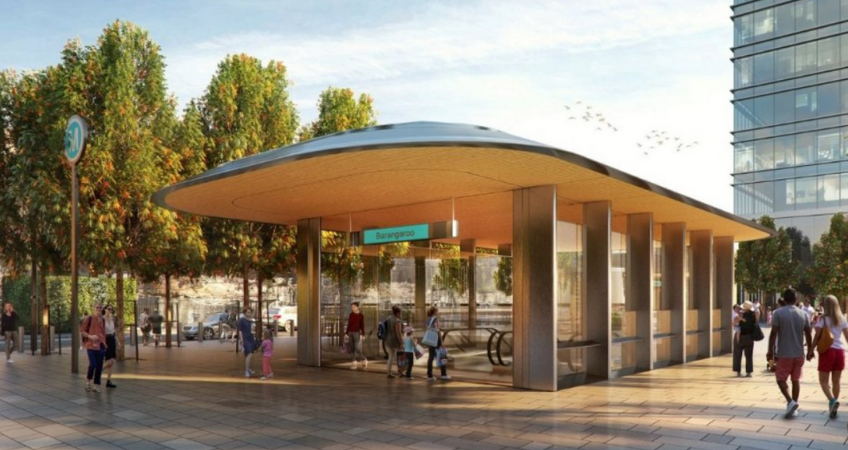 This week Australian construction company BESIX Watpac was awarded a $217 million contract to build the new Barangaroo Station next to Nawi Cove. The new station is apart of the Sydney Metro network and will create up to 300 jobs during its peak construction period.

The Barangaroo Station has been designed by a combined team of Architectus and Forster + Partner architects. The station will feature new station platforms and full fit-out, including the station entrance, various pedestrian and cycling facilities, surrounding roads, and public domain works, including footpaths, tree planting, lighting and street furniture.

Architectus and Forster + Partners have previously designed five central North Sydney and CBD stations in conjunction with the NSW Government. Those stations included Crows Nest Station, Victoria Cross Station, Pitt Street Station and Waterloo Station. They were also responsible for the design upgrades of eleven stations between Sydenham and Bankstown.

NSW Minister for Transport and Roads Andrew Constance commented on the project by saying: “The excavation stage is complete after an incredible two years of work to remove about 650,000 tonnes of dirt and rock, enough to fill almost 100 Olympic swimming pools. The result is fantastic, and now we’re ready to build the station itself.”

“When the station opens as part of the Sydney Metro City and Southwest in 2024, customers will benefit from fast travel times to Barangaroo of about 44 minutes from Rouse Hill, 26 minutes from Belmore, 24 minutes from Epping and just three minutes from Victoria Cross Station,” Mr Constance said.

BESIX Watpac CEO Jean-Pol Bouharmont also commented on the project win by saying he hopes this begins a strong relationship between his company and the NSW Government.

“Barangaroo Station is a landmark project for BESIX Watpac and a major milestone in our strategy to combine the best of our global expertise with our proven Australian experience.

“As a multi-disciplinary contractor specialising in complex projects, Barangaroo Station represents an ideal opportunity for us to showcase our capability and deliver a special result for Sydney Metro and the people of New South Wales,” Mr Bouharmont said.

The BESIX Watpac team will commence construction in October of 2021, with an expected completion date in 2025. The Sydney Metro City and Southwest is scheduled to open in 2024. 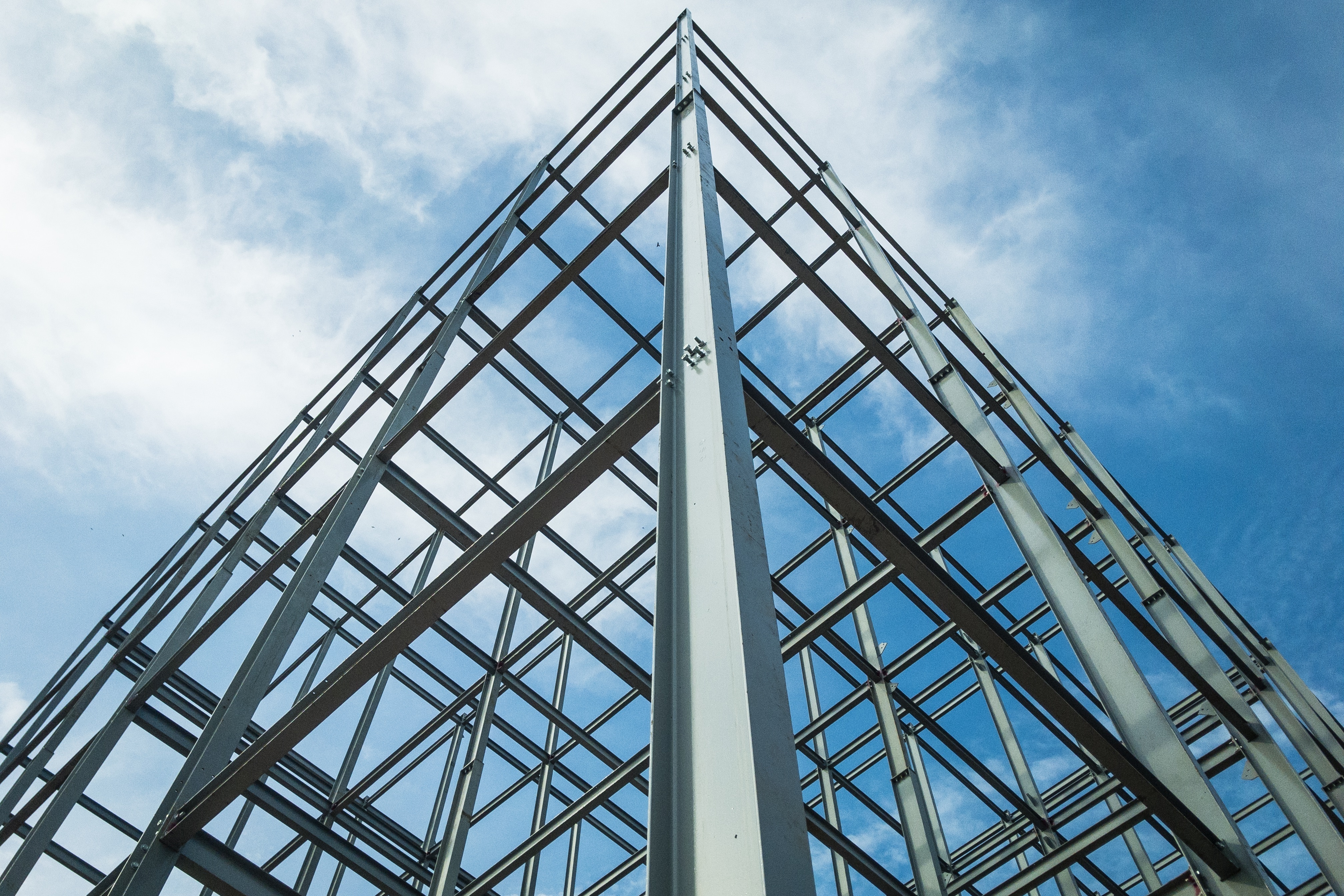