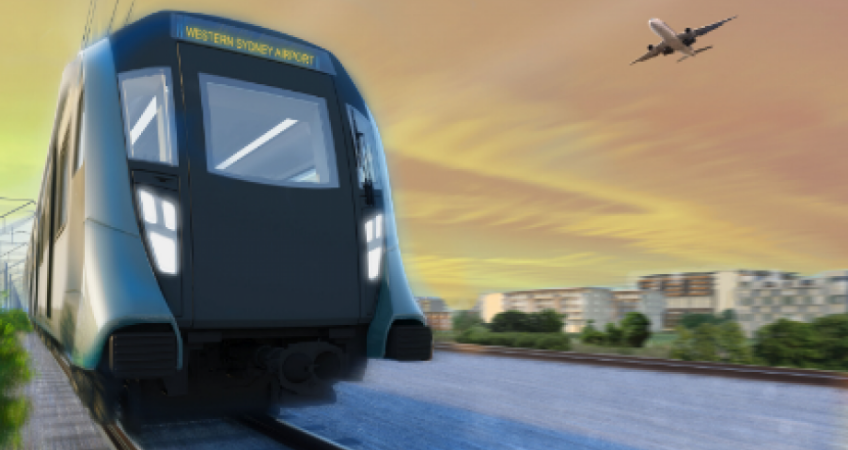 The successful tenderer will build more than 10 kilometres of viaducts, bridges and embankments that will support railway tracks and associated infrastructure.

CPB Contractors and Acciona Construction Australia have been shortlisted to deliver the works.

The contract is expected to be awarded in the first quarter of 2022.

The Federal and New South Wales governments are jointly delivering the 23-kilometre metro railway and six stations between St Marys and the Western Sydney Aerotropolis, including two stations at the airport. 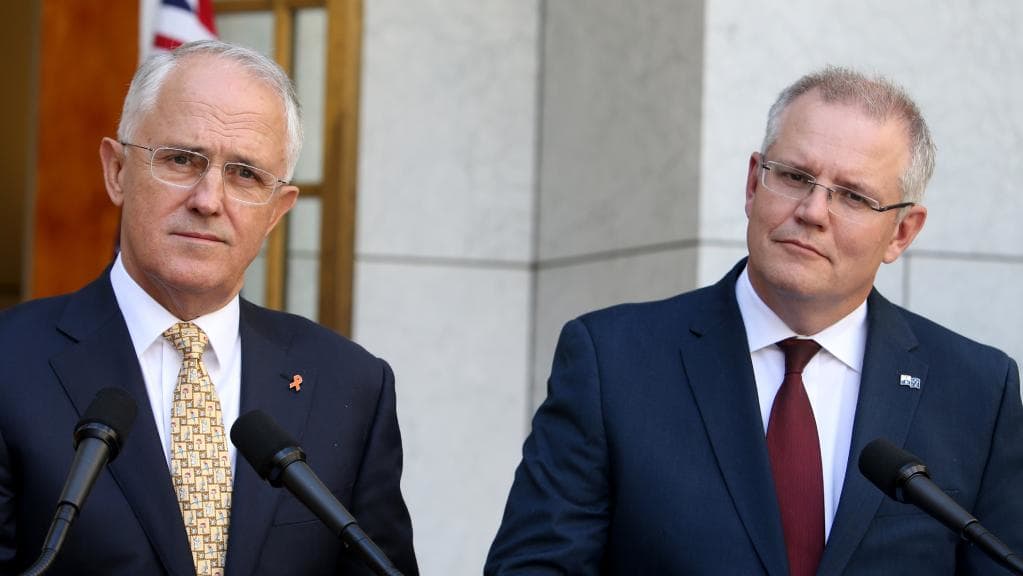 2018 Budget: What We Know About the $24 Billion Infrastructure Package 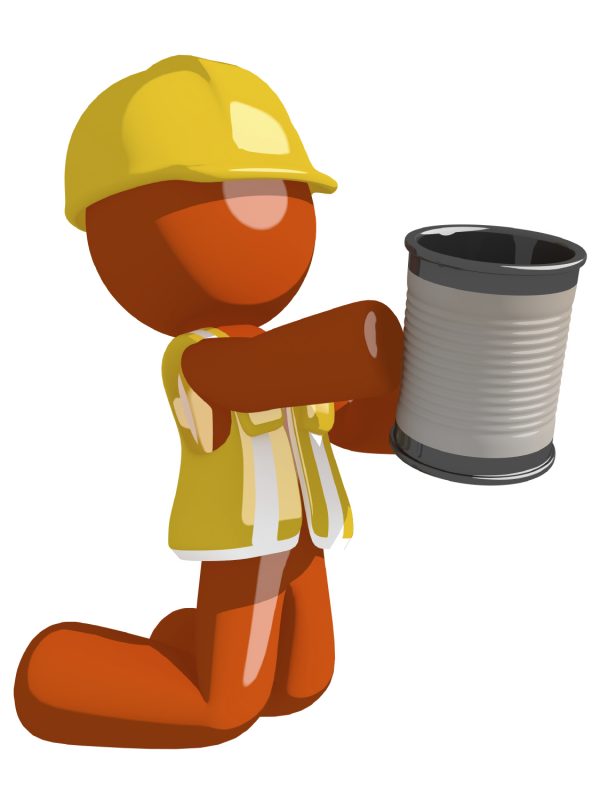