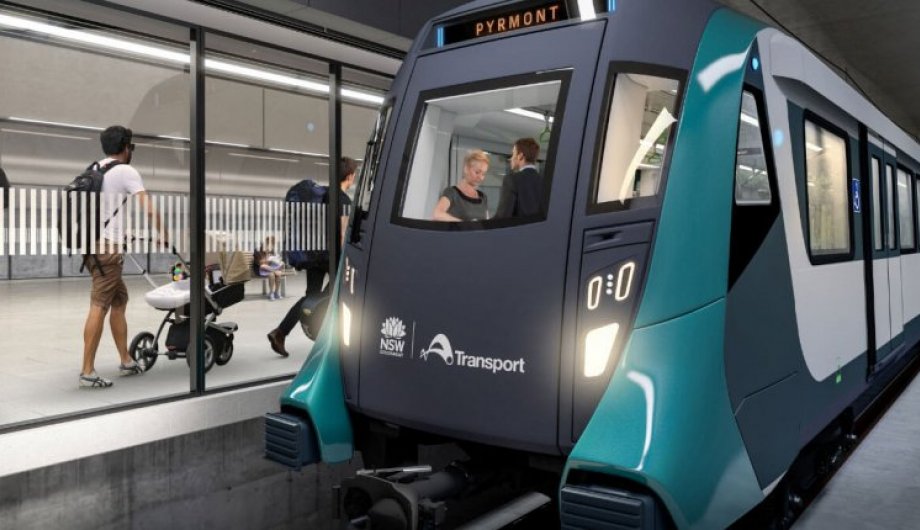 The NSW Government has announced the acquisition of 13 city buildings lining the streets of Pyrmont and Hunter Street to make way for two metro stations as part of the Sydney Metro West line.

The stations will provide a link between the CBD and Parramatta, accommodating the needs of approximately three million people and significantly decreasing travel times.

Pyrmont’s Metro station will be located between Pyrmont Bridge Road and Union Street, whereas Hunter Street station will be accessed either via the corner of Hunter and George Streets or Bligh and O’Connell Streets.

“We are going to see the acquisition of 13 buildings, but they are not residential, they’re commercial in nature,” he says.

“We will be assigning managers to each of those individual commercial tenants and business owners to help through this process but I want to thank them and acknowledge that they're going to be sacrificing so much for the rest of the state, this is a big project.”

Two of the 13 acquired buildings are located in Pyrmont, with the remaining 11 in the CBD.

“Due to COVID there’s quite a significant vacancy rate across the city, we have seen an increase in the vacancy rate of about eight percent, so there will be that opportunity for businesses to re-establish themselves.”

With the total costs unknown until the finalisation of the contracts, Constance says that while funding from the Commonwealth would be ideal, the project is not reliant on extra investment.

“One point I would make, that everyone’s talked about, is an east-west link to Badgery’s Creek airport,” he says.

“This is really the first major stage of that link so it would be nice if Canberra does consider it, we will continue to ask them to consider it.

“At the end of the day if they do contribute great, if they don’t we just continue to get on with it.”

The project is expected to be completed after the first initial Metro CBD stations, with the completion estimated to be around the year 2030. 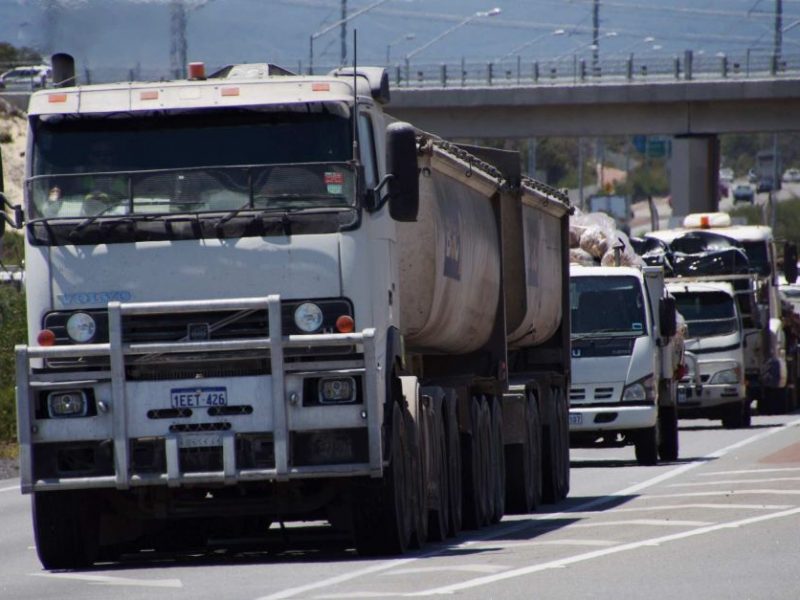 Shorten Pledges to Can the Perth Freight Link 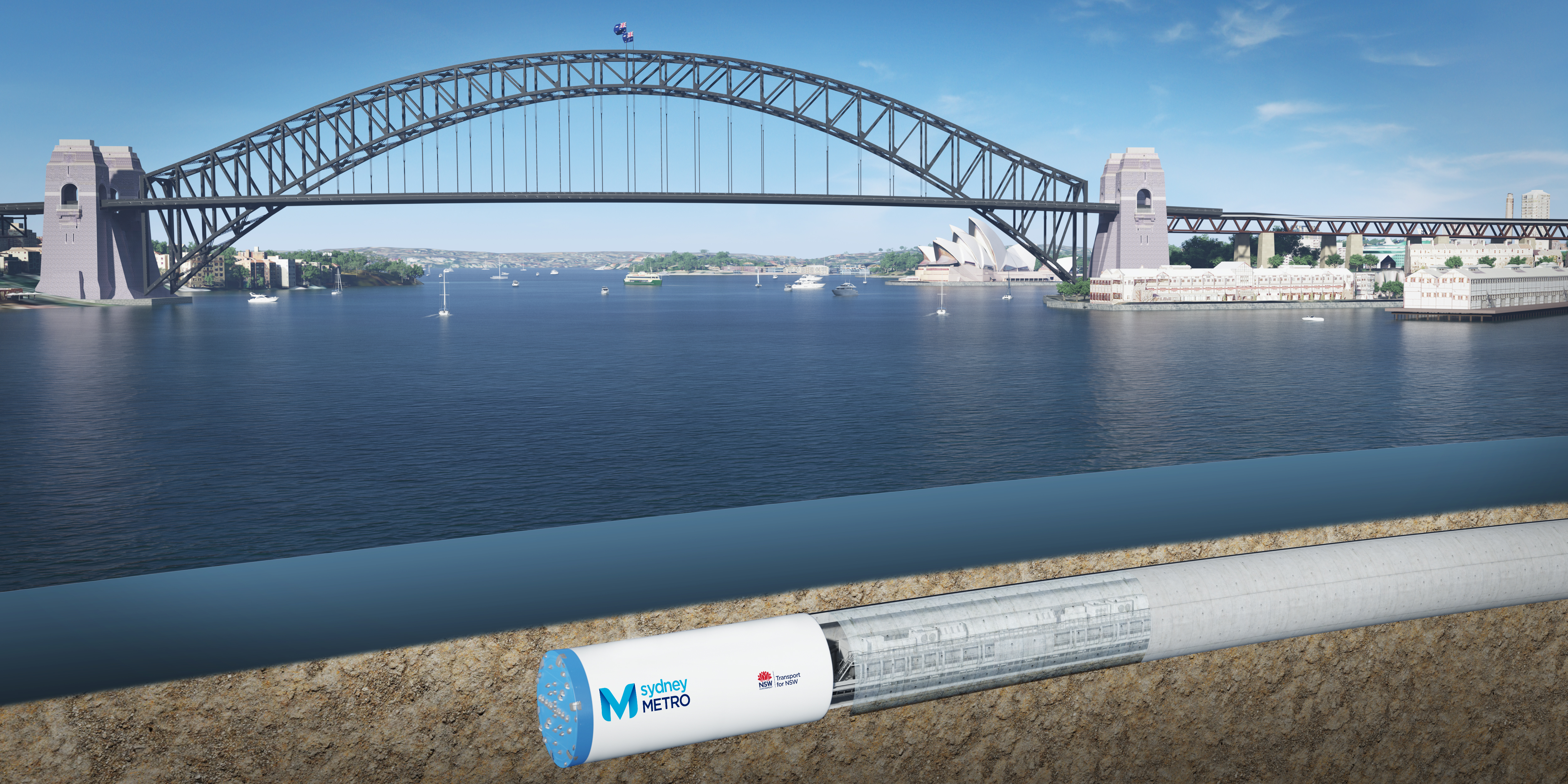