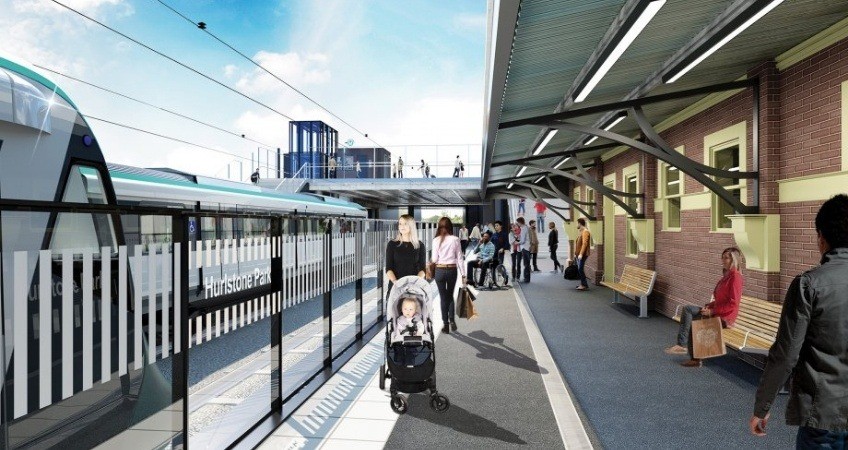 Sydney Metro developments in the Southwest have reached another major milestone with two rail contracts awarded this week.

The contracts awarded were:

John Holland and Laing O’Rourke Australia will be responsible for:

Upgrades for this rail line won’t begin until 2024 but once complete; there will be a train every 4 minutes which means 15 trains an hour in each direction. The T3 Bankstown Line will remain open during majority of construction.

Works for this project include:

These Sydney Metro stations will also be prepped for the installation of platform screen doors. These safety glass barriers are used to keep commuters away from the tracks. This technology is being used for the first time in Australia on the Sydney Metro.

Sydney Metro announced that more rail contracts will be awarded later this year. 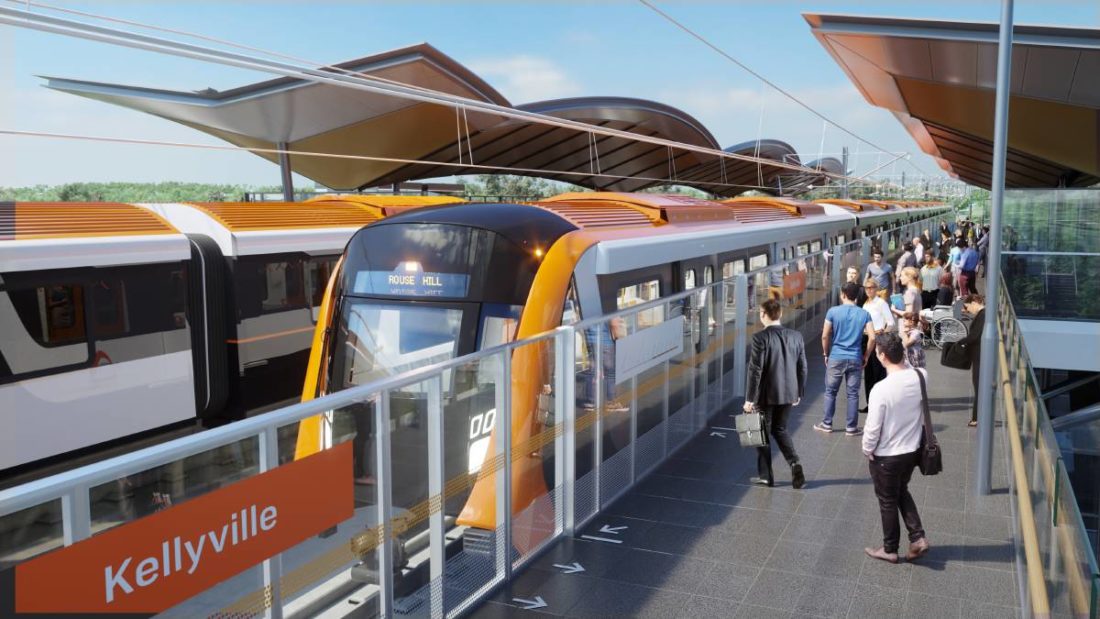