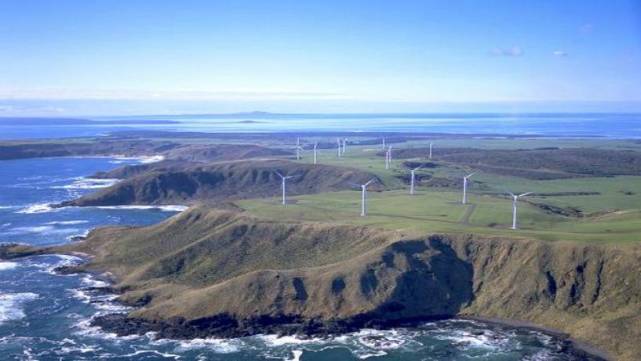 Tasmania's Granville Harbour Wind Farm is set to begin construction shortly after receiving its required funding. This 112 megawatt is expected to generate enough electricity to power more than 46,000 homes.

The project, which has received funding from the Clean Energy Finance Corporation (CEFC), will deliver a one-third increase to Tasmania's wind power capacity.

CEFC Chief Executive Ian Learmouth has spoken about this project.

“This is the CEFC’s largest investment in Tasmania, and our first in a Tasmanian wind project.”

“Tasmania has a great track record in renewable energy through its investment in hydro resources.

“We’re excited to be involved in a project that will further diversify Tasmania’s clean energy to include more wind, while helping Tasmania achieve its target of 100 per cent renewable energy by 2022.”

“This project will create regional employment opportunities both during and after construction. It will also deliver ongoing benefits through community investment funds and associated improvements in local infrastructure,” Mr Gardner said.

The project is owned by Palisade Investment Projects who have confirmed that construction will start shortly, with operations expected to begin in late-2019.

Hydro Tasmania has confirmed that it will purchase 360 gigawatt-hours of energy and renewable energy certificates.

“The birth of Granville is another sign that Tasmania’s national energy revolution is really taking off,” Mr Flack said.

“We’re delighted to be supporting the Granville Harbour wind farm, and helping to make it happen." 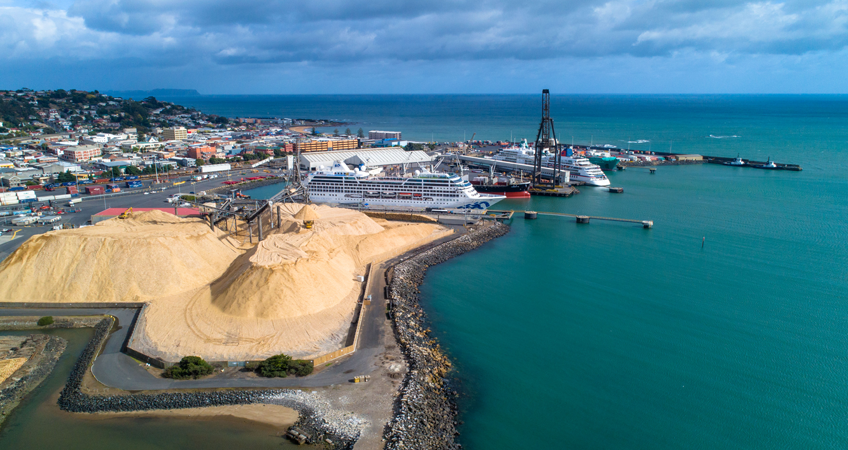 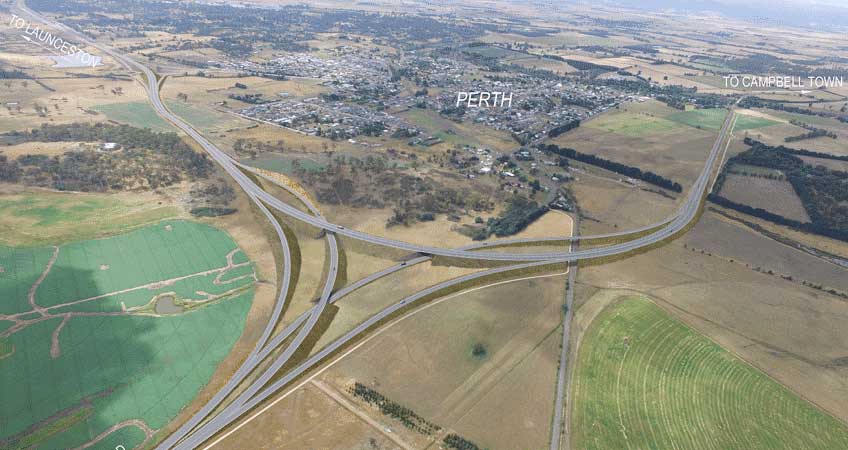