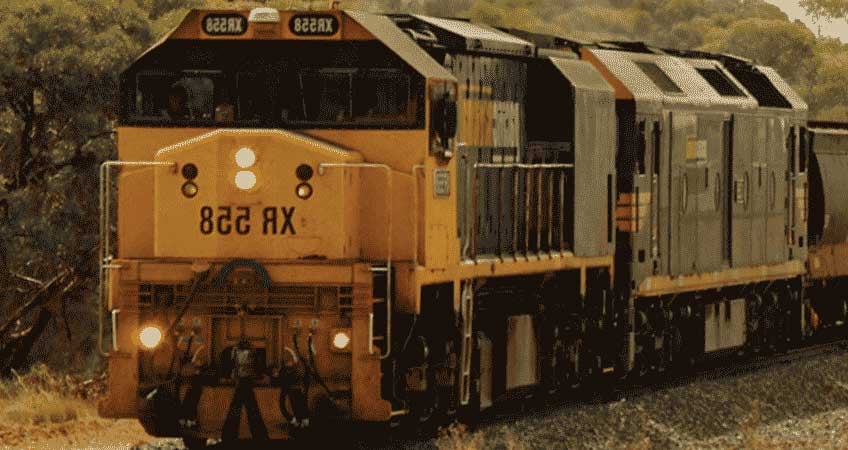 Vague timelines for the Murray Basin Rail Project are keeping businesses and grain traders in the dark, restricting them from being able to plan future work in anticipation of the project’s completion.

“Every time the... Government puts out a press release on the Murray Basin Rail Project we find out it’s been delayed even more,” said Peter Walsh, Member for Murray Plains.

David Jochinke, President of the Victorian Farmers Federation, has questioned the State’s vagueness with project dates in light of new new billion dollar projects in Melbourne being given more State attention.

While the full project isn’t expected to be finished by 2020, the Government has stated that Junction works will be completed by the end of the year.

“Without a clear timeline and ability to plan, grain traders will not compete to buy growers’ grain at key grain bulk-handling sites along the lines,” said Mr Jochinke.“With the Murrayville line (reopening) … there has been grain held over on that line, it’s been stored waiting for the track to reopen, and we can’t afford for that to happen again.”

“Despite repeated requests from the VFF for staging milestone dates, all we have been given so far are loose deadlines.”

Critics have cited the lengthy delay of the 100km Murrayville to Ouyen freight line reopening, originally meant to be shut down for only 5 months for upgrades on track standardisation and maintenance, which finally opened earlier this month.

“This, along with the fact the project is now on to its third manager, raises concerns about how well it was planned in the first place.”

“We need to see clear, measurable and achievable milestones, proper communication with industry, rigorous oversight and ultimately delivery of the project.”

The State Government has announced the additional allocation of $130 million to assist in the delivery of the Freight-Passenger Rail Separation project, which “will untangle the central Ballarat rail network and deliver a number of track and signalling improvements not included in the original scope of the Murray Basin Rail Project.”

A State Government spokesperson has stated that the remaining stages of the Murray Basin Rail Project and the Freight-Passenger Rail Separation Project are due for completion by 2020.