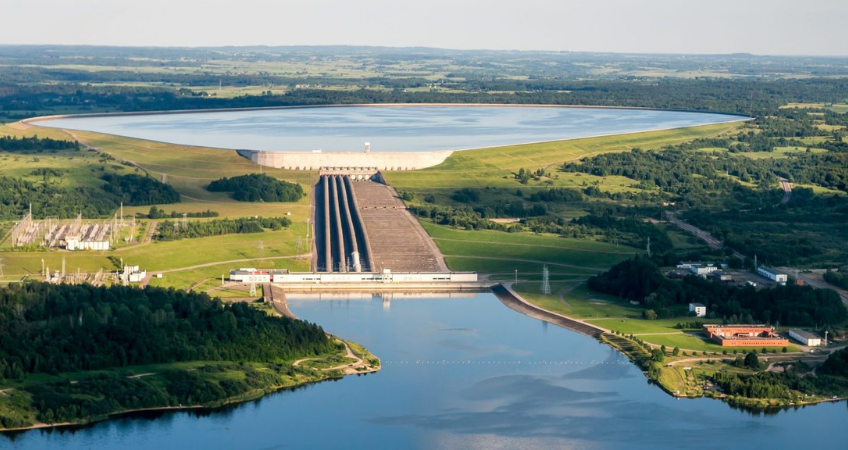 Genex has been approved up to $47 million in funding by the Australian Renewable Energy Agency (ARENA) to build the Kidston Stage 2 Pumped Hydro Energy Storage project. This new pumped hydro facility will be co-located with the existing 50MW solar farm.

The project is a 250MW/2,000MWh PHES – which is equivalent to eight hours of energy storage and will be located at the former Kidston Gold Mine at the Kidston Clean Energy Hub in North Queensland.

EnergyAustralia is to be the project offtake partner for a period of up to 30 years. A joint venture of John Holland and McDonnell Dowell is the engineering, procurement and construction contractor.

A 187km transmission line, supported by the Queensland Government and Genex, will be required to connect the Kidston Renewable Energy Hub to the NEM. This transmission line is also expected to facilitate the connection of further renewable generation projects in the region. 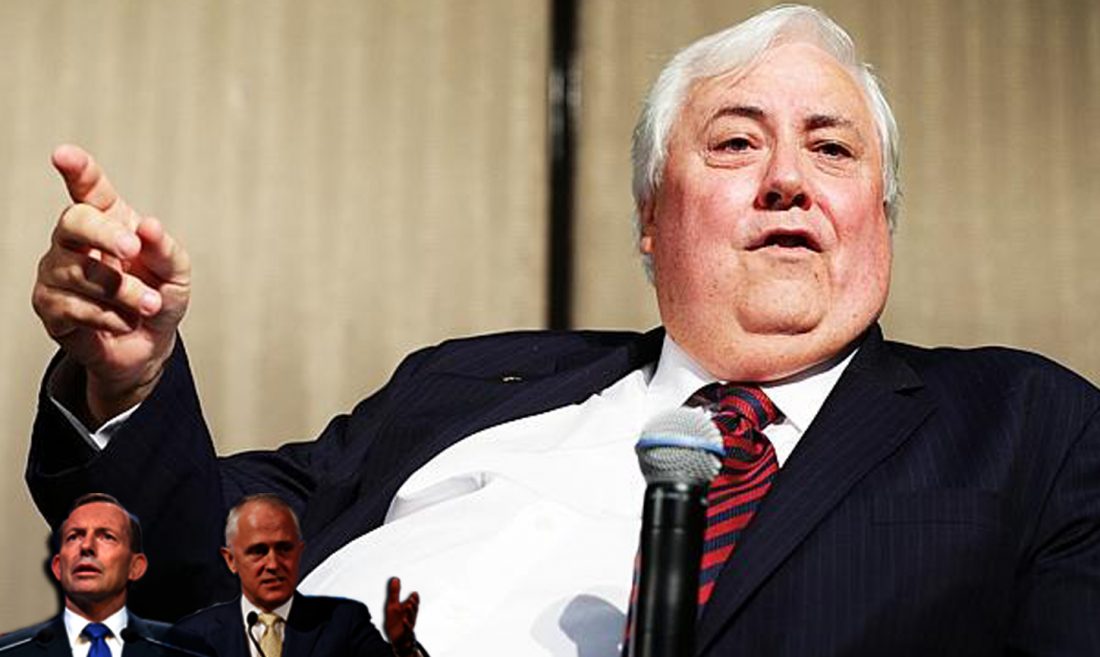 As Palmer exits public life, he's chucking ‘shade’ around at everyone. 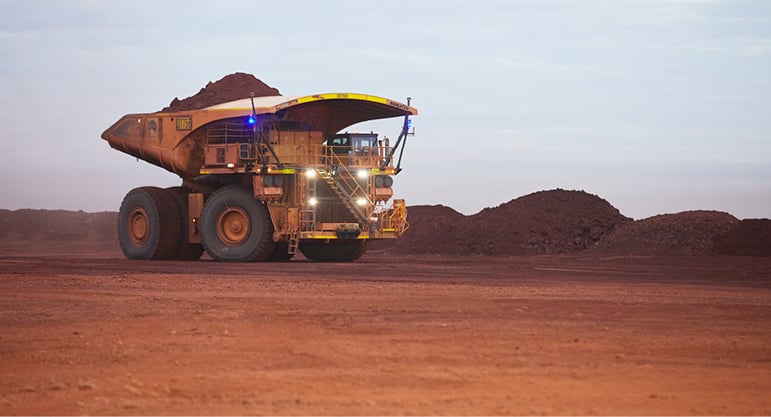