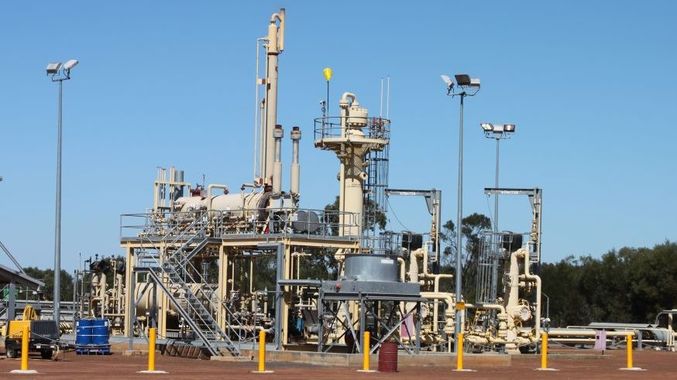 A $1 billion Gladstone Energy and Ammonia Project has taken a major step forward with Queensland's independent Coordinator-General giving the 1,000 job his stamp of approval.

The Coordinator-General has flagged this project as a coordinated project, which will help streamline approvals and fast track this major projects delivery. The next step for this project will be to prepare an environmental impact statement.

"If approved, this project will make a significant contribution to the regional economy requiring a peak workforce of 800 jobs during the two-year construction period and up to 200 full-time equivalent jobs for the 30-year operational period," he said.

"In an Australian first, Brisbane-based AFE proposes to convert 1.5 million tonnes per annum of coal to produce up to 330,000 tonnes of ammonia per annum, six to eight petajoules of synthetic natural gas per annum and up to 96 megawatts of electrical power generated from waste gas and heat.

"This ammonia and synthetic natural gas will then be used by major industrial users, including those focusing on agriculture, the mining industry and advanced manufacturing."

"While ammonia is produced elsewhere in Australia, this is the first time that the proposed coal gasification technology will be used to produce ammonia in Queensland," Mr Dick said.

Member for Gladstone Glenn Butcher said: “Locating this proposed project within the Gladstone SDA will support our region's growing manufacturing industry, make a fundamental contribution to the local economy and provide numerous flow-on employment and economic benefits for our community.

“The proponent has estimated that 1280 indirect jobs would be created during the operational phase, generating significant additional jobs for regional suppliers and contractors as well as increased employment opportunities for local communities.

“Manufacturing in Queensland is thriving thanks to our government's commitment to building this sector, so initiatives which convert coal into resources which support this growing industry along with agriculture and mining are the types of projects we want our region to host now and into the future.

“To have an Australian-first project of this scale proposed to happen right here in our backyard also sends a strong signal that Gladstone is open for business and ready to embrace innovative energy initiatives which tap into our resource-rich region.

“The Gladstone SDA supports economic development in a way that considers environmental, cultural and social issues as well as existing industry and surrounding infrastructure within the region, and it makes Gladstone an attractive destination for new and existing business and industry looking to expand and invest.”

This project is expected to commence construction in mid-2020, with the first ammonia production proposed for mid-2022. 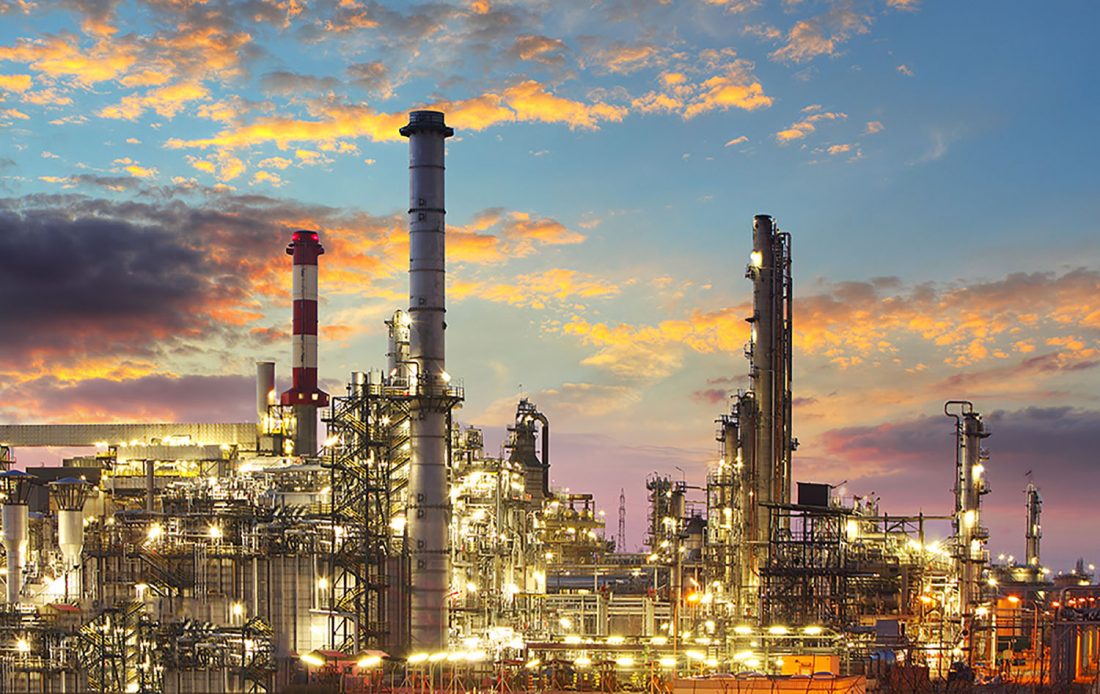