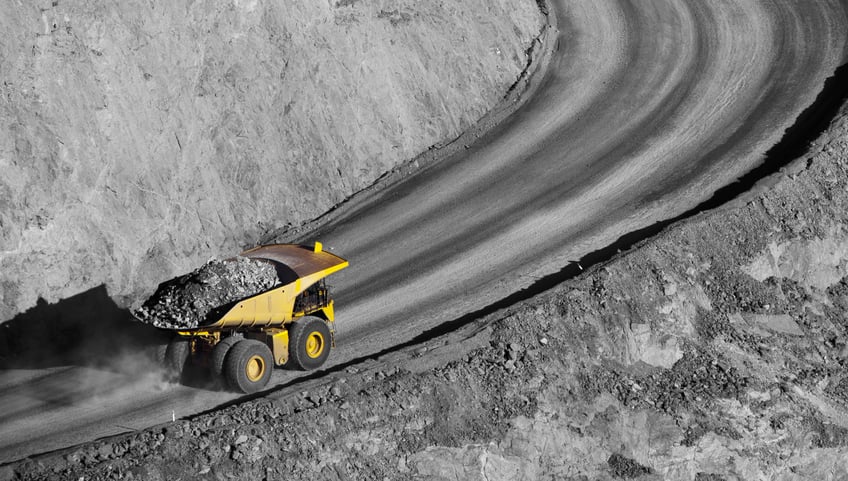 G&S Engineering has recently been awarded a contract to design and build Adani's coal handling plant at the Carmichael coal project in Queensland.

Based out of Mackay, G&S Engineering is a subsidiary of DRA Global. The coal handling plant contract is poised to create create a number of job opportunities for locals.

According to Adani Mining chief executive officer Lucas Dow, G&S fit the bill due to their works in similar coal mines across the country.

“Mackay is renowned for its well-established mining services industry and it has always been our intention to engage services from regional Queensland wherever possible,” he said.

“DRA will carry out the design, engineering and construction of our Coal Handling Plant, which is expected to create approximately 200 jobs and deliver an economic boost to Mackay and regional Queensland more broadly at a time it is needed most.

“In just over a year we have awarded more than $1 billion worth of contracts and we remain on track to create more than 1500 direct jobs during the construction and ramp up of our project and some further 6750 indirect jobs.”

“This is an important project that is supported by the Queensland Government, has all of its environmental approvals and is one of the largest employment-creators in regional Queensland,” he said.

The coal handling plant will size and prepare coal at Adani’s Carmichael project, where construction started one year ago.

Don't get left behind. Keep up with the latest construction, mining and project news by subscribing to iSeekplant's Flapping Mouth blog today!

Adani Has Scrapped a $2 Billion Contract with Downer 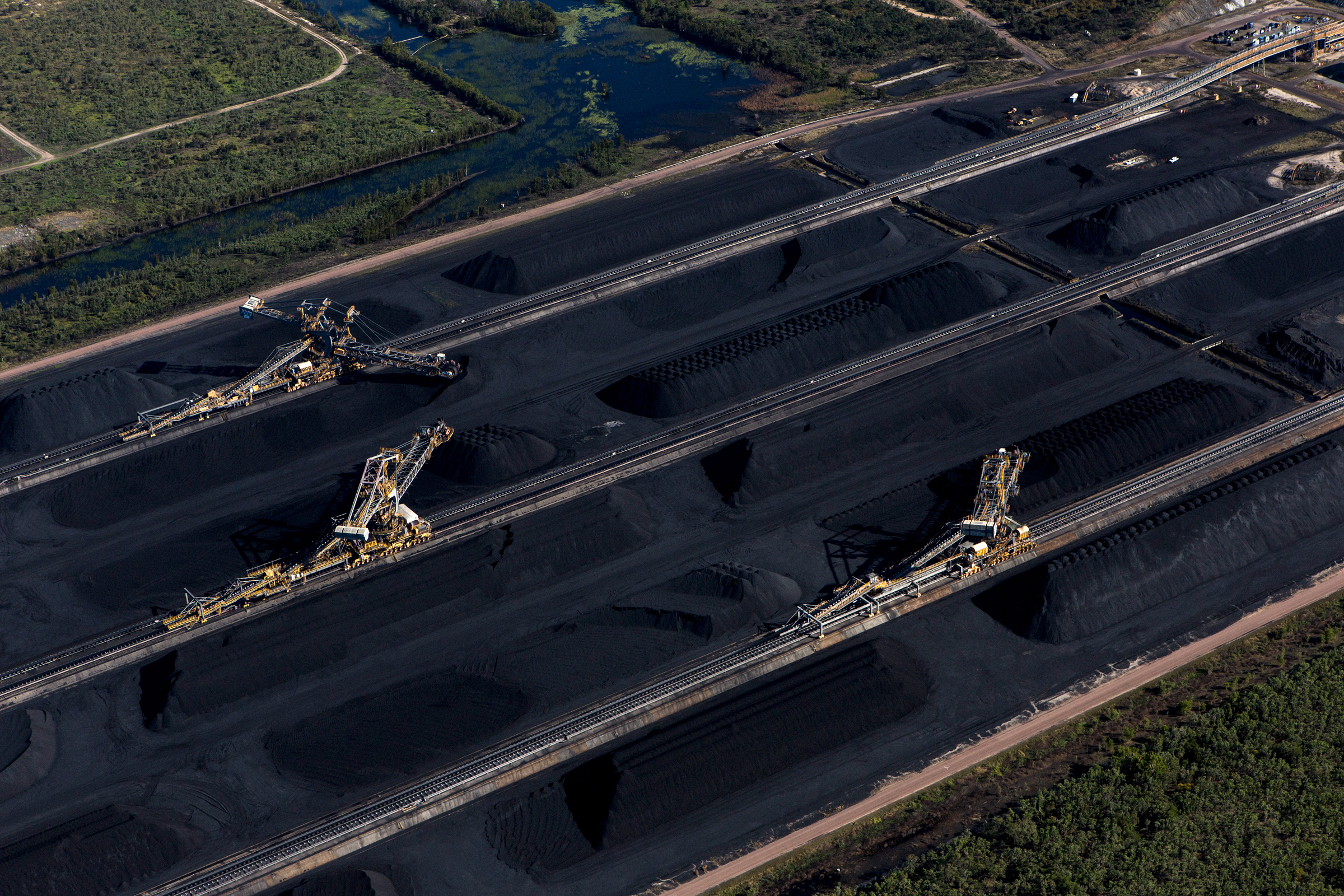