Adani to Begin Constructing Carmichael Coal Mine in October 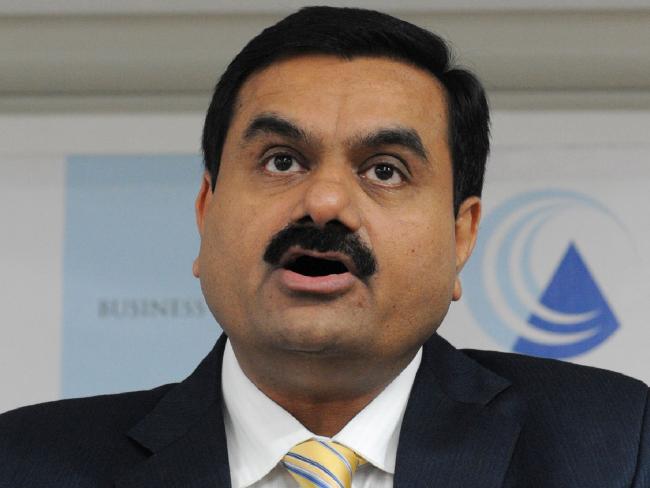 Adani will begin work on its Carmichael coal project in October with the first coal to be produced in March 2020.

Adani chairman Gautam Adani issued a statement confirming that works will begin at Carmichael’s Galilee Basin site in October. Adani’s Australian head Jeyakumar Janakaraj also announced that Charters Towers based civil contracting firm would be one of the first to benefit from a contract on the mine. 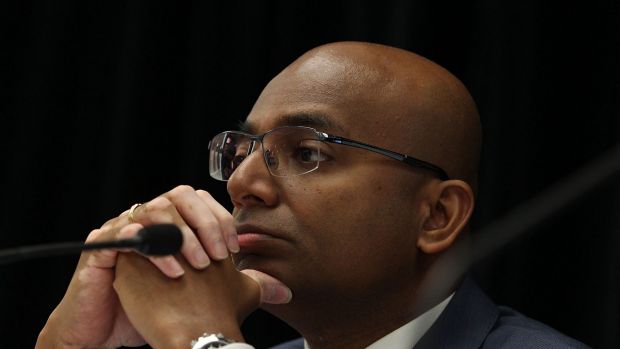 It was widely publicised that Adani had not been able to find a bank to fund this mega-mine, an issue Gautam Adani addressed in an interview with Indian media on Friday night, stating,

“The project will be funded by internal accruals, NAIF and foreign banks. Talks have already started with the banks”

A $1 billion dollar concessional loan from the Federal Government’s National Australia Infrastructure Facility (NAIF) has not been approved yet, though it is incredibly likely it will be given Government support.

The $1 billion loan will be used by Adani to construct a rail line from Carmichael mine to Abbot Point, where the coal will be shipped to India.

"I congratulate Adani on its ongoing commitment to source contracts locally and the company's leading practice targets for indigenous employment and participation,"

"Adani have had a clear objective on working with local suppliers to maximise the opportunities for regional Queensland right from day one." 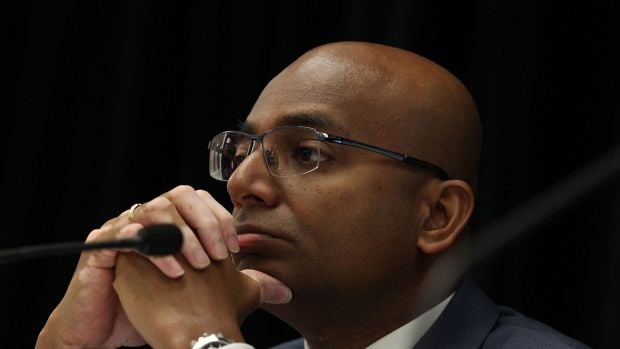 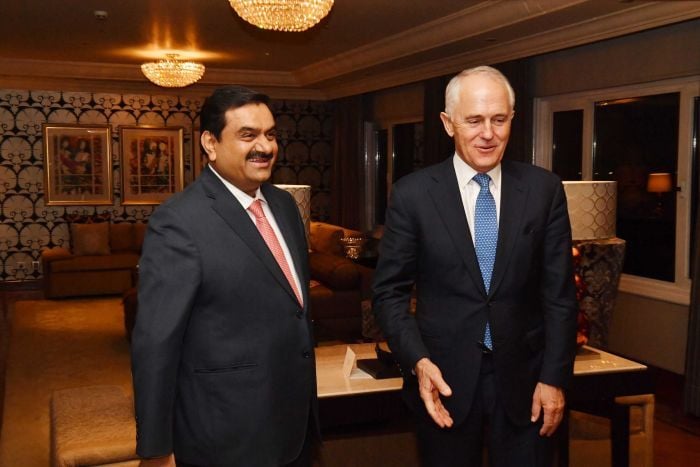