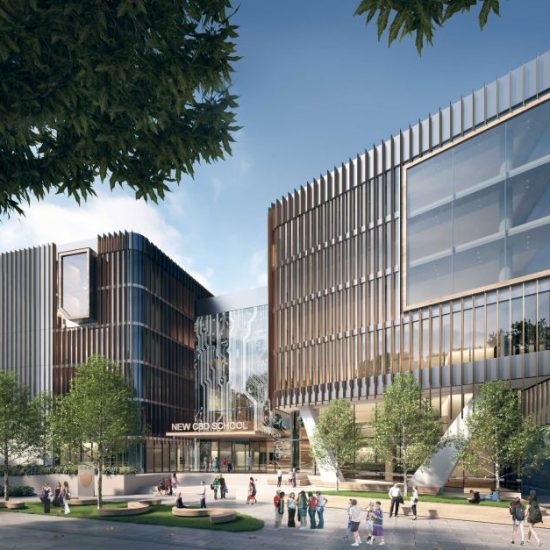 The South Australian Government has allocated an additional $15 million to the budget for their second city high school.

The total budget now stands at $100 million, and will have capacity for 1,250 students.

The project involves the refurbishment of the Reid Building at the University of South Australia. Due to open in 2019, the new high school will have a strong focus on health and science. Located on Frome Road, students will have close access to university resources.

Susan Close, South Australian Education Minister, explained the decision to increase the budget for the project.

"Given the site has the capacity to hold 1,250 kids, rather than 1,000, we are going to put in extra money and build it to that capacity. It was a decision that needed to be made now or never so we've decided to maximise the use of this land to have a CBD high school that will old 1,250 students."

The refurbished Reid Building will be connected to a new six-storey building via a glass atrium. Architect Adam Hannon described the building.

Construction on the project will begin in December this year.

Adelaide City Councillor Anne Moran expressed doubts about the project, especially in relation to the parking capacity. According to Moran, only three parking spaces had been allocated for the entire school - one for the principal, and two disabled parks.

Speaking with ABC radio, Ms Moran said, "If anybody's been to a school recently... all the kids drive, some catch buses, very few in the inner city ride their bike because they tend to live a long way away."

The local council also took issue with the reclamation of parklands for the new school, claiming that there were multiple existing buildings that could have been repurposed.

Delays have plagued the project already, with the state opposition speaking out on the issue. John Gardner, opposition education spokesman, demanded an explanation for "why construction hasn't started yet and what the government has actually been spending their money on so far."

The city high school will open in 2019 and will be located on Frome Road, in the Reid Building which will be completely refurbished. It will specialise in sciences and health with the aim of preparing kids for jobs in some of the fastest growing industries.

Education Minister Susan Close called the concept design exciting and modern, and said that environmental sustainability has been emphasised.

“The school’s strong focus on STEM subjects is reflected in the cutting-edge technology, design and science laboratories which will help prepare students for the jobs of tomorrow. Students will also have access to some of the latest equipment in investigative science and engineering”, she said.

In May it was revealed that a second building will be constructed to the south of the original Reid Building, and an atrium will be located in the centre which will join the two buildings. The school also received an extra $15 million from the South Australian government which will allow student numbers to increase from 1000 to 1250.

Premier Jay Weatherill has said that the high school will be a world-class facility. He also said that it’s likely to be in high demand from parents living in the inner suburbs and city and “…seeking the best educational outcomes for their children.”

The Adelaide Park Lands Preservation Association has said that the establishment of the new school will come at the expense of the parklands, especially considering that car parking, facilities for teachers and a cafeteria will need to be built.

Cox Architecture designed the building, which will be the first vertical high school in South Australia, and construction should begin early next year. 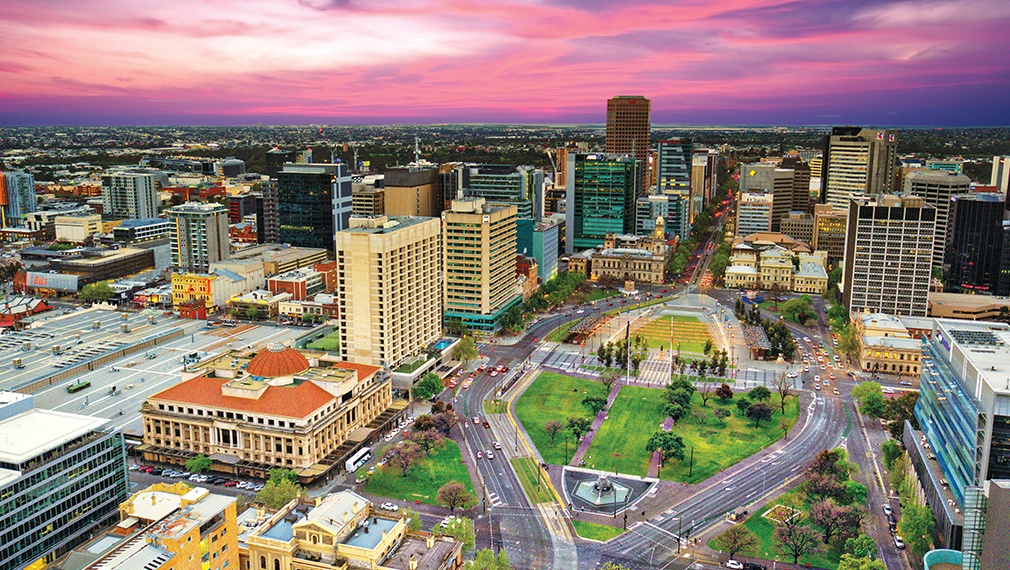 Construction in Adelaide is Booming! Here’s an Overview of What’s Going On 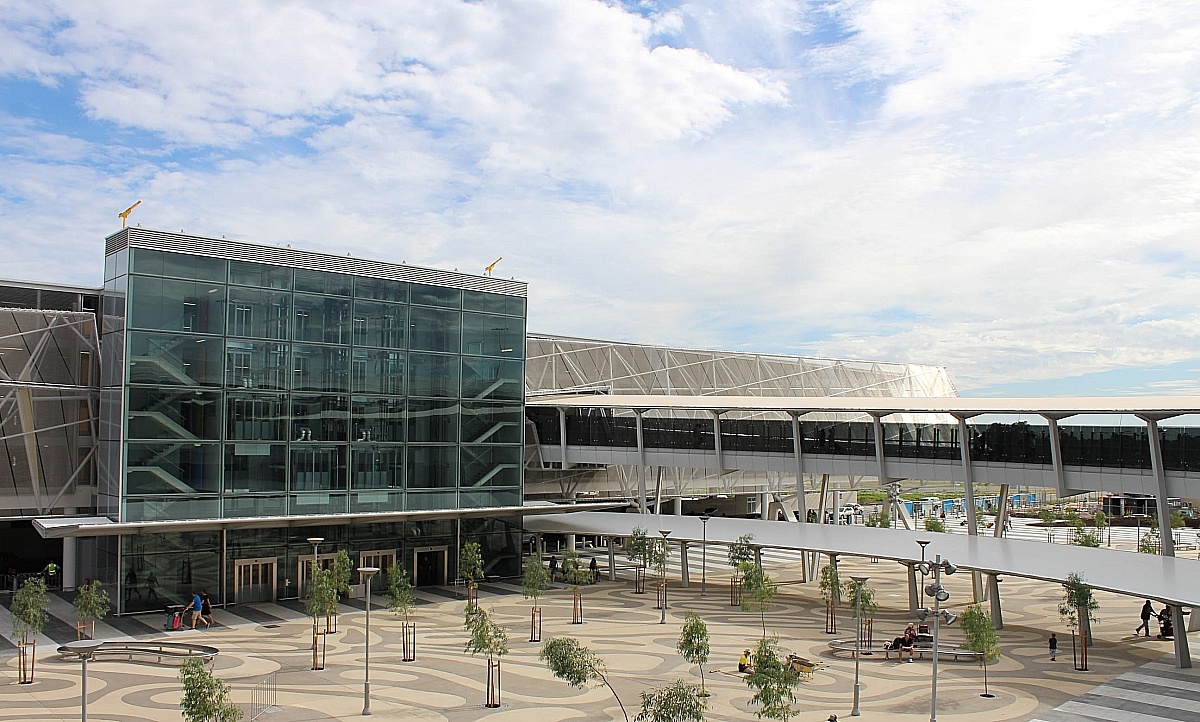