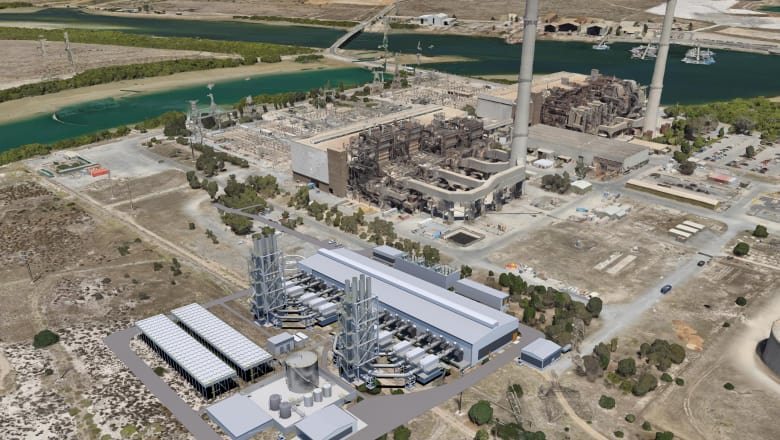 It is key to AGL’s plans that this gas power plant be up and running by the time the Torrens A turbines are shut down. AGL has said this is in order to ensure South Australia does not experience a repeat of the energy supply issues it faced during the recent closure of coal fired power stations.

"This investment demonstrates AGL’s support for an orderly transition to a carbon-constrained future to avoid dramatic price spikes that the market saw with the unanticipated and sudden exit of Northern and Hazelwood power stations," AGL said.

"We believe that increasing supply of generation into the market will ultimately put downward pressure on prices."

AGL’s Barker Inlet power station will comprise of 12 dual fuel reciprocating engines which will be capable of generating 18 megawatts each.

AGL has spoken about the choice of generator ““this type of generator driver is better placed to react to the variability observed in the South Australian electricity market.”

South Australian Energy Minister Tom Koutsantonis has spoken about the positive impact the power station should have on electricity prices in South Australia;

"We're introducing a new generator into the system, and the key to putting downward pressure on prices is more generation,"

The Barker Inlet power station units will be able to ramp up from zero to full capacity in five minutes, and are 28 percent more efficient than the Torrens A Station units they will replace,” Mr Vesey said.

"The flexible plant will be in place before other capacity is retired so we can deliver an orderly energy transition.

“As we move towards the staged mothballing of the first two units of Torrens A, we are delivering new investment in modern, fit-for-purpose generation which will supplement and replace the plant coming to the end of its useful life.”