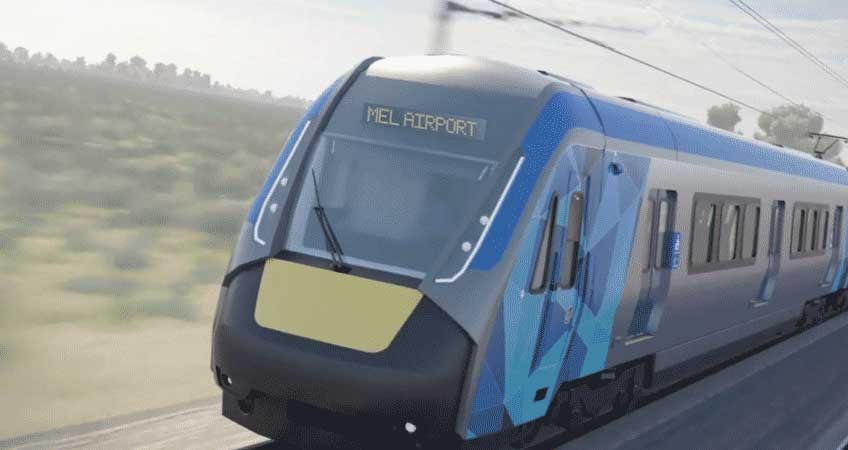 The rail link, now dubbed ‘Super Train’ by AirRail Melbourne personnel, will cost the Victorian and Federal Government a combined $10 billion with the remaining $5 billion coming from a private consortium led by IFM Investors, a global fund manager with $112 billion under management.

According to AirRail's statement, “the ‘Super Train’ proposal would connect the entire Victorian rail network with the airport, cut road congestion in Melbourne’s west and north and complement the Metro Tunnel and proposed Suburban Rail Loop projects.”

Key takeaways from the released information are that the project will start construction in 2020 and support a whopping 12,000 jobs during the construction phase.

Developers anticipate a 20-minute travel time between the airport and Melbourne City, going via an upgraded and super-hub version of Sunshine Station.

One-way tickets will cost roughly $20, $2 more than catching the SkyBus (Airport Bus from Tullamarine to City).

The link is expected to shave 10 minutes off travel times for regional services.

The project will support 12,000 jobs during the construction phase and is anticipated to stimulate 13,000 jobs in Melbourne’s western suburbs.

Leah Waymark from Metro Trains Australia said, “We are committed to delivering a world-class service with the frequency, comfort, safety and reliability people expect of a high-performing airport rail line.”

“Victorians and visitors alike will benefit from being able to plan their journey with precision. The Melbourne Airport Rail Link is an essential part of an interconnected public transport service for our growing international city,” said Leah Waymark.

27 km worth of new track will be installed, which is anticipated to "open up additional capacity for rail services to Melbourne’s booming west."

"A partnership between the Victorian and Commonwealth Governments demonstrates the universal support for this essential project which has transformed talk of a Melbourne Airport Rail Link into a viable project that drives productivity for the nation.”

“This ‘Super Train’ will help grow the superannuation accounts of millions of Australians through a dependable long-term crucial infrastructure investment,” said Brett Himbury.