All-new $1 billion lithium plant to be built near Bunbury, WA! 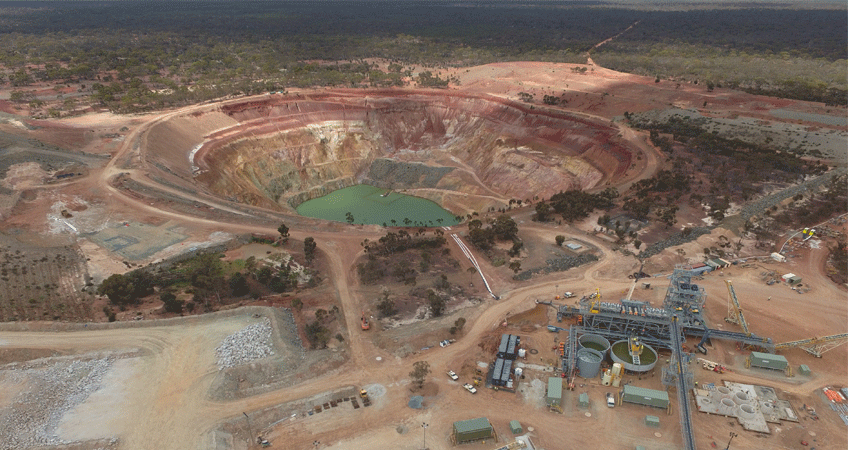 Lithium powerhouse, Albemarle Corporation, has been given environmental approval to construct and operate a $1 billion processing plant in Kemerton, south of Bunbury.

The mega project will see over a thousand new jobs in south-west WA, with 500 jobs expected for construction and a further 500 operational jobs once the plant is complete.

The environmental approval is a major stepping stone in getting the project through to construction and then through to operation.

The plant will produce 100,000 tonnes of lithium hydroxide per annum, across five processing trains.

Spodumene ore concentrate, which is used to create the lithium hydroxide, will be sourced from Albemarle’s sprawling Greenbushes mine.

The State Government has backed lithium activities across the State and has set initiatives in place to support and nurture the booming West Australian lithium industry, which boasts production of over half of the world’s lithium.

These initiatives included a dedicated task force to capitalise on WA’s extensive lithium capabilities and growth potential, which have yet to be truly realised.

“The Albemarle lithium plant is another step closer to setting up its operations, which will generate hundreds of local jobs,” WA Premier Mark McGowan said.

“I’m pleased to see this project progressing, following my positive discussions with Albemarle’s directors during my visit to Washington this year.”

According to lobby group AMEC, the global trade in lithium batteries is predicted to rise from around $165 billion to $2 trillion by 2026.

Together, Albemarle and Tianqi are additionally undertaking a $600 million upgrade of the Greenbushes mine, to bolster production to 2.3 million tonnes of Spodumene concentrate per annum from 2021.

Chile’s SQM/Kidman Resources joint venture, Neometals and Mineral Resources are just some of the other companies with plans for downstream lithium processing plants in Western Australia.