Asbestos: The Silent Killer for Thousands of Years 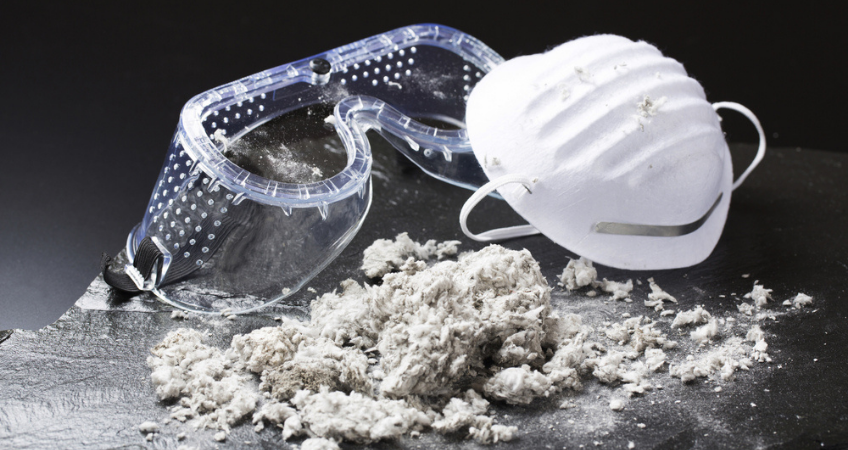 This November it’s Asbestos Awareness Month, so we’ve outlined everything you need to know about this deadly material like when it was first used, why it is so harmful and what to do if you come across it.

A History of Asbestos

The Early Years of Asbestos

Believe it or not, asbestos has been used by almost every culture across the world for thousands of years. The earliest signs of asbestos usage dates as far back as the Stone Age – that’s over 750,000 years ago! But it wasn’t just Neanderthals exposed to this deadly material. Ancient Egyptian pharaohs had been known to have been wrapped in asbestos cloth to protect their bodies from decomposition. In the height of the Roman Empire, they used asbestos frequently but they’d also documented its harmful effects on those who mined it from stone quarries.

This then takes us into the Middle Ages. King Charlemagne had his tablecloths made of asbestos. During the First Crusade, knights used catapults to fling asbestos wrapped bags over city walls during sieges. And in 1280 Marco Polo documented the use of asbestos materials in clothing made by the Mongolians.

Jumping forward another couple of hundred years to the early 1700s when asbestos was being used to make paper in Italy and about a hundred year later, asbestos fibres were used in some bank notes in Europe. In fact, by the mid-1850s, the Parisian Fire Brigade were wearing helmets and jackets made from asbestos.

So, it’s safe to say that asbestos was a widely utilised material for thousands of years. But if these cultures knew how dangerous this material was, would they still have continued to use it? Our guess is - probably not. 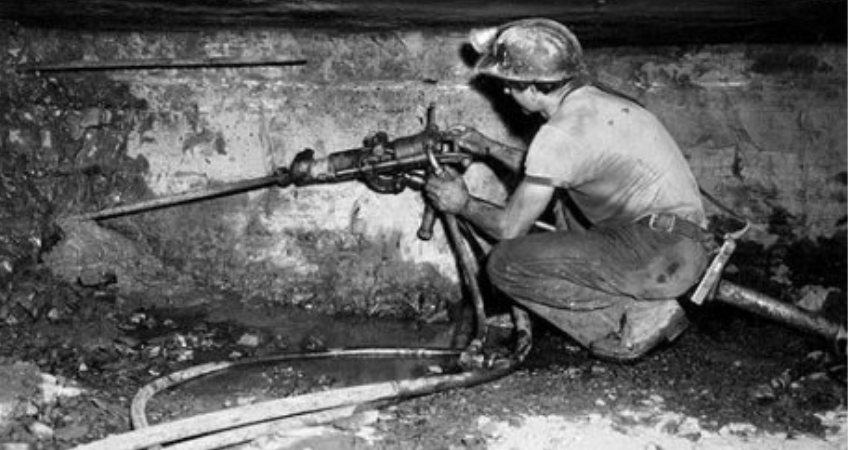 Let’s jump forward again to more modern times. And by modern, we mean the 1800s. This is when the mining of asbestos boomed. In fact, by the mid-1800s, Canadians were the ones to establish the world’s first commercial asbestos mines. But for Australians, the first mining of asbestos began in the 1880s in Jones Creek, New South Wales.

By the early 1900s, more than 30,000 tons of asbestos was being mined across the world annually. This is around the time of when the first ever notable documented death of an asbestos worker was recorded in London. The autopsy of this 33-year-old worker showed large amounts of asbestos fibres in his lungs. Although this discovery of how deadly asbestos could be spread across the globe, asbestos mining was a booming industry and wasn’t going to stop any time soon.

In fact, after World War 2, asbestos production increased due to a construction boom. By this time, some countries were producing almost 4 million tons per year of asbestos material. Though by the 1970s, the connection between asbestos and lung diseases were becoming more publicly known, it wouldn’t be until much later when the Australian Government created legislation regarding the material.

The Banning of Asbestos in Australia

By the late 1980s, The Asbestos Disease Foundation was formed and was a major player in changing laws surrounding those working with asbestos. By 2003, the law was passed for an Australia-wide ban on the manufacturing and use of all types of asbestos and asbestos-containing materials. Later in 2005, the NSW Government signed a historic agreement to fund $4.5 billion for Australia’s asbestos victims.

In 2011, the Australian Government established the Workplace Health and Safety Act which introduced legislations and regulations for the management of asbestos materials in workplaces. These regulations included training for at-risk workers and licencing requirements for asbestos removalists and assessors.

So why did it take from all the way back in the Roman Empire to 2003 in Australia for the full effects of asbestos to become known and banned? Let’s get into it.

The Nitty Gritty of Asbestos 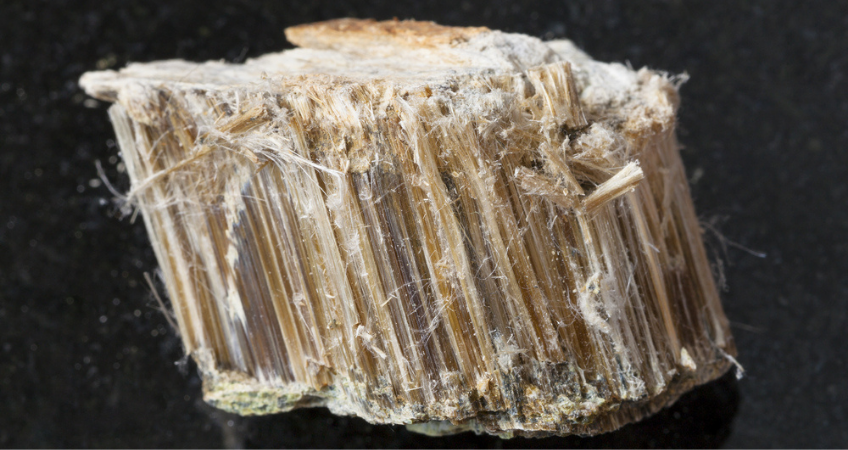 Firstly, to understand why the use of asbestos was so popular, you must understand what it actually is. The term ‘asbestos’ refers to six naturally occurring minerals that are found in soil or attached to rocks. These minerals are composed of long and thin fibrous crystals, with each ‘fibre’ containing microscopic ‘fibrils’. So, basically asbestos is a collection of minerals that looks like silky, white cloth. These minerals where mined like any other mineral using open-pit mining, underground mining and rock mining techniques.

The Different Types of Asbestos

The different types of asbestos include: 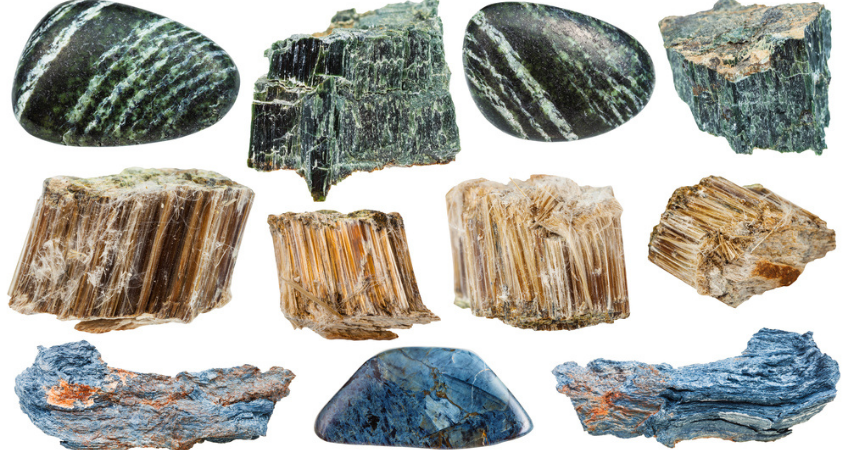 When and Where Asbestos Was Used in Homes

From the 1940s – 1980s, asbestos was a popular building material commonly used in construction across Australia. In fact, Australia was one of the highest users of asbestos per capita. Asbestos was used for fireproofing, soundproofing and insulation. So, this means a lot of areas of the home could contain asbestos.

Why was Asbestos so Popular?

Throughout history, asbestos was viewed as a type of ‘miracle product’. It was a versatile material that had many everyday uses like being thread for cloth, all the way up to being used as insulation for buildings. The major benefit of asbestos was that it was extremely resistant to high temperatures and was non-flammable. This explains why asbestos was being used for firefighter uniforms in 18th century Paris. As a material that could withstand heat, erosion, decay and had fire and water-resistant properties, it’s no wonder it was used in homes across Australia – one of the most weather-diverse countries on the planet. Other than its material make-up, asbestos was cheap, strong and widely available. 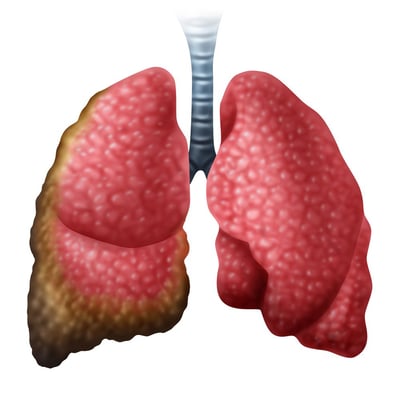 The reason all asbestos was banned in Australia in 2003 is because of the clear risk of lung diseases the material presents for those who breath in the fibres. Those exposed to asbestos fibres or work with it unprotected, have a high risk of developing Asbestosis, Mesothelioma and lung cancer.

The disease Asbestosis was first given its name back in 1927, when researchers discovered the link between asbestos fibres and serious lung complications. Asbestosis causes long-term scarring and inflammation of the lungs and includes symptoms such as shortness of breath, wheezing, coughing and chest tightness. It’s not a form of cancer however, the scar tissue created from the disease can progress to respiratory distress. In its advanced stages, this disease can cause cardiac failure.

The inhalation of asbestos fibres can also cause a serious cancer called Mesothelioma. Mesothelioma forms as tumours in the lining of the lungs, chest or abdomen. Symptoms of this disease include dry coughing, shortness of breath, chest pain, fevers, fatigue and pleural effusion (fluid around the lungs). Cases of Mesothelioma are directly linked to asbestos exposure and is common in people who’ve worked in asbestos mines or as asbestos removalists.

Asbestos exposure can also lead to lung cancer. If a person inhales enough asbestos fibres over a long period of time, it can get lodged in their lung tissue. It takes years for these fibres to cause genetic and cellular damage leading to the growth of cancerous cells. Symptoms of asbestos-caused lung cancer are similar to Mesothelioma and Asbestosis including coughing, shortness of breath, cheat pain and coughing up blood.

Both Asbestosis and Mesothelioma are incurable but the earlier they’re diagnosed the more favourable the outcome will be. Treatment options will often slow down the disease allowing patients to live longer. Treatments of these disease include tumour-removing surgery, chemotherapy, radiation therapy and immunotherapy.

Although the risk of developing a serious disease from asbestos fibres is higher if you’re exposed to the material for a long period of time, any exposure is still a cause for concern. In fact, Australia has one of the highest rates of asbestos-related diseases in the world. So, it’s important to know the signs of potential exposure.

Some symptoms of long-term exposure to asbestos fibres include:

If you have a history of working with asbestos, it’s important to speak to your doctor as soon as possible if you’re experiencing any of these symptoms.

What to Do if You've Got Asbestos in Your Home 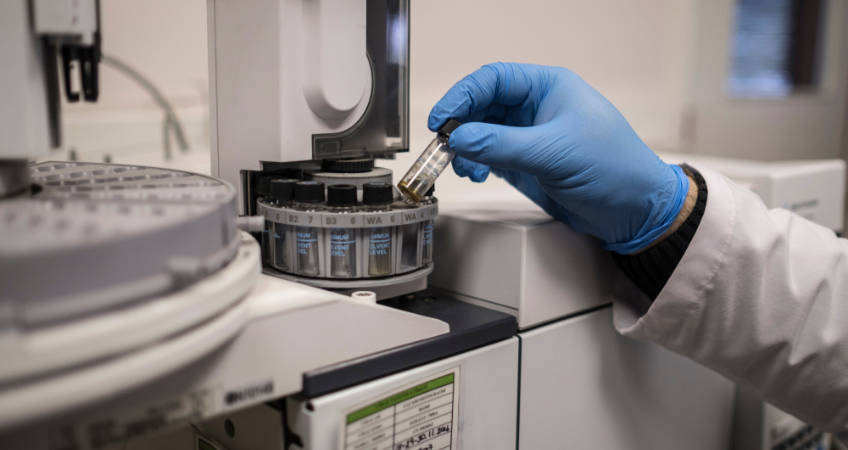 If your home was built before the mid-1980s or you’re starting a renovation project, it’s always a good idea to test for asbestos. Asbestos can be hiding in many places in the home including under floor coverings (carpets, linoleum, vinyl tiles), behind tiles, in cement floors, in internal and external walls, in ceilings, eaves, roofs and garages, around hot water pipes and fences or around extensions to a home or shed.

You won’t be able to identify material containing asbestos by just looking at it so you’ll need to get an asbestos assessor in to survey your home. If asbestos has been found, your assessor will determine its location, a description of the material, laboratory testing and recommended actions to take. In some cases, the asbestos assessor will recommend not moving the asbestos and provide a ‘management' plan but in most cases, if it’s safe to do so, they’ll suggest hiring an asbestos removal specialist.

Depending on where you’re located across Australia, only a Class A Licenced Asbestos Removalist can remove friable asbestos from a structure. The most popular technique of asbestos removal is the wet spray method.

The wet spray method involves using a steady stream of low-pressure water to cover the surface of the area where the asbestos is located. Complete saturation of the product is crucial. By doing this, you minimise the risk of asbestos fibre becoming airborne during the removal process. The material is then carefully removed and placed into special asbestos removal containers or bags, ensuring no one comes in contact with the product.

If you’re looking to hire a specialist, consider using iSeekplant to search through local asbestos removalists near you. If you’re curious about the cost of removing asbestos from your home, check out our comprehensive asbestos removal cost guide. 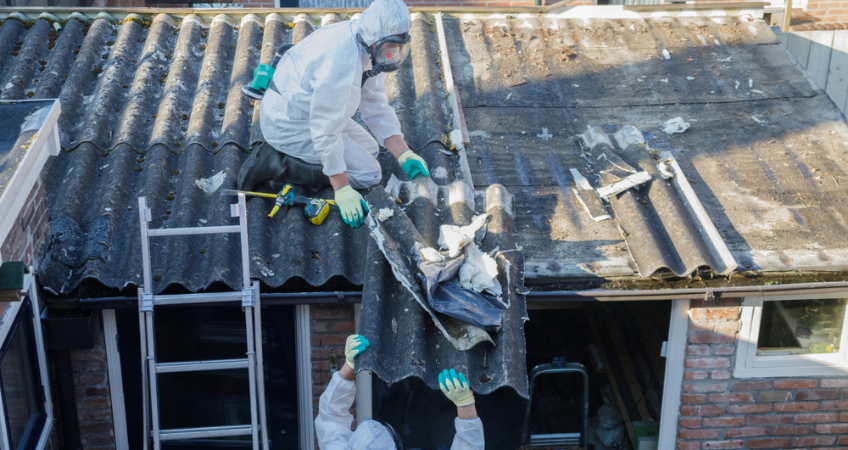 Although asbestos has been banned in Australia and isn’t used frequently in the western world, countries like India and China still use it in various products. The main risk of asbestos exposure today in Australia is from older homes and buildings that still contain asbestos materials. In fact, Government estimates suggest that 1 in 3 Australian homes may still contain asbestos. So, this Asbestos Awareness Month, if you’re doing renovations or live in an older home, consider getting an asbestos inspection done today.

To stay up to date with the latest construction news, projects and trending topics, subscribe to The Flapping Mouth blog below. 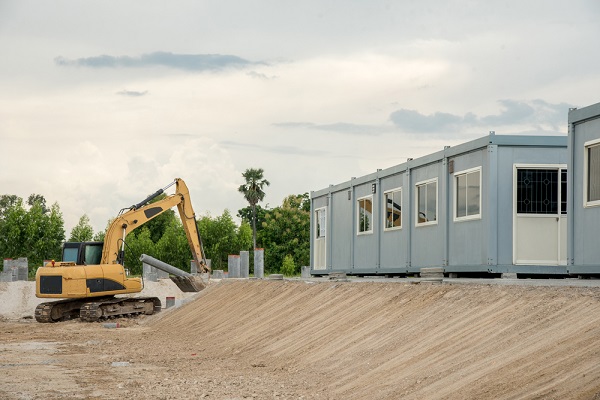 What are Mobile Buildings and Portable Accommodation? 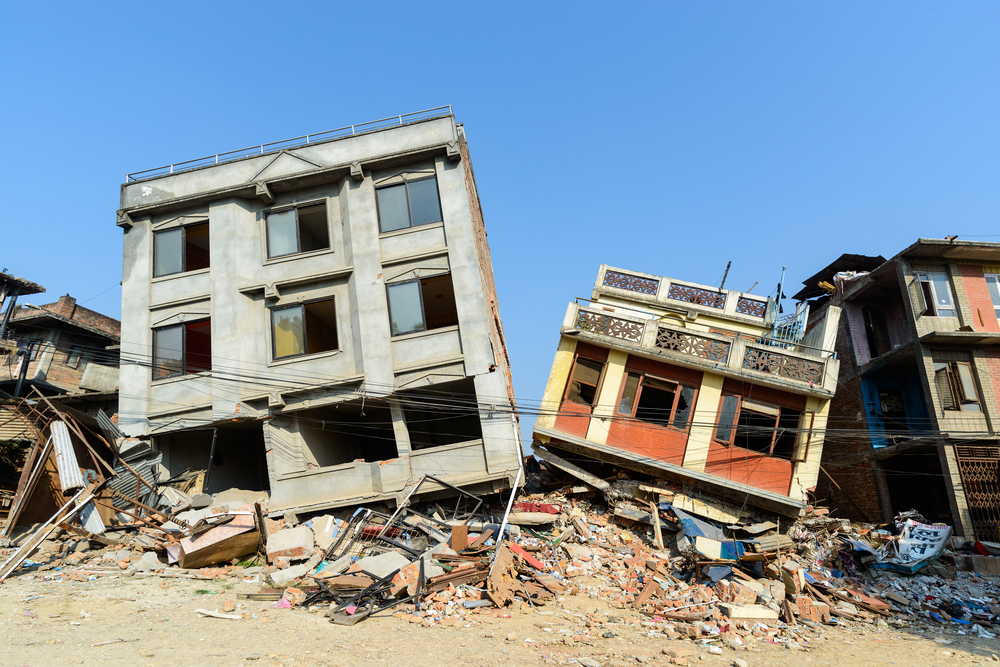 The 5 features of earthquake-proof buildings

Concrete slab vs stumps: which foundation will be left standing?