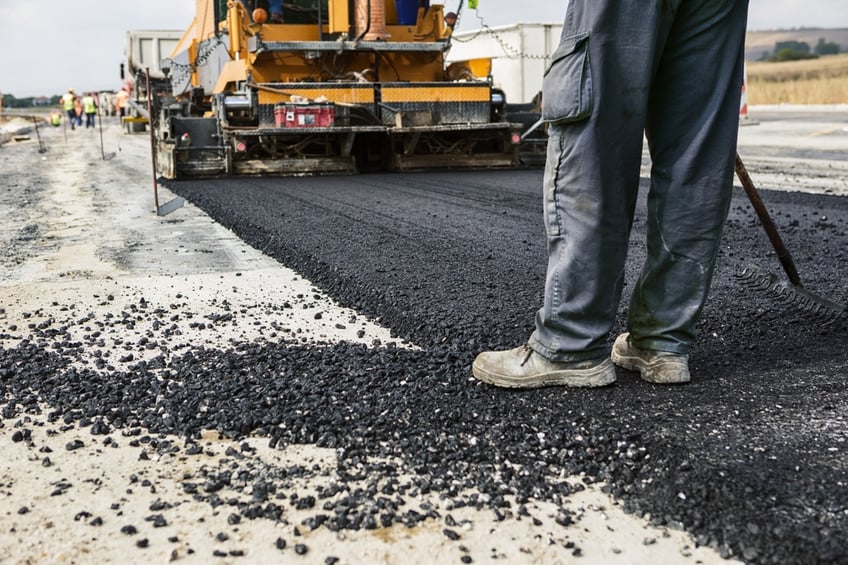 The BMD Constructions team have been awarded another meaty road duplication project in the ACT - a job they tendered through iSeekplant.

And it doesn't take Einstein to figure out who is going to have a walk-up start on that job? Our members! If you're down in Canberra, you may be wondering when on earth the Ashley Drive Upgrade is going to be done and dusted. But if you're in plant hire in Canberra, you won't give a toss if it never finishes - because of the juicy hire contracts up for grabs.

Canberrans were first promised upgrades to Ashley Drive as an election commitment by former chief minister Katy Gallagher back in September 2012.

Back when officials at the time estimated the upgrades would be fully completed by 2015-2016 financial year.

Well, after a 2-years of navel gazing, the ACT Government (actually, as I write this I become enraged that the ACT, which is the size of a suburb, has its own state government and that its as slow as the other larger, more justifiable state governments at getting things done) have finally appointed BMD Constructions as the head contractor to carry out the Ashley Drive Upgrade Stage 2 of the construction works.

Stage 1 of the Ashley Drive Upgrade went to Chin Civil and was completed back in October 2014.

Ashley Drive is located in Canberra’s south and provides an important link for Tuggeranong residents. The drive carries about 22,000 vehicles each day but becomes heavily congested at peak hour. At iSeekplant, we love traffic jams because they are the birth place of roadworks projects.

Stage 2 construction is set to kick off at the beginning of next month, ACT Government project officer Thasan Muthurajah said.

Mr. Muthurajah has re-estimated that the project is expected to take another two years to complete - finishing around August 2018. So that's some good news for our south-side Canberran mates. Not that I know ANYONE from Canberra (except our local customers). 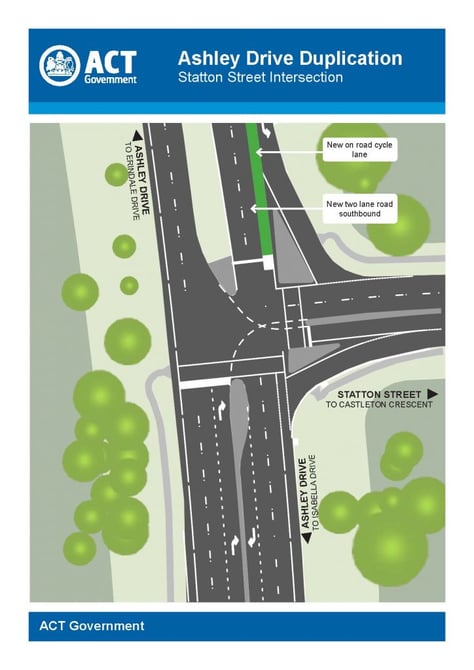 The contract won by BMD was valued at just over $15 million. We reckon they'll probably spend about $3-4 mil on hiring plant and equipment.

BMD was one of five companies which had tendered for the project. The only one who used iSeekplant, and the one that prevailed. No wonder.

If you want to get your gear on big projects like these, you’ve got to be in it to win it. Sign up for a free profile today and register all your gear online - or give us a call on 1300 691 912 and we’ll do it for you. 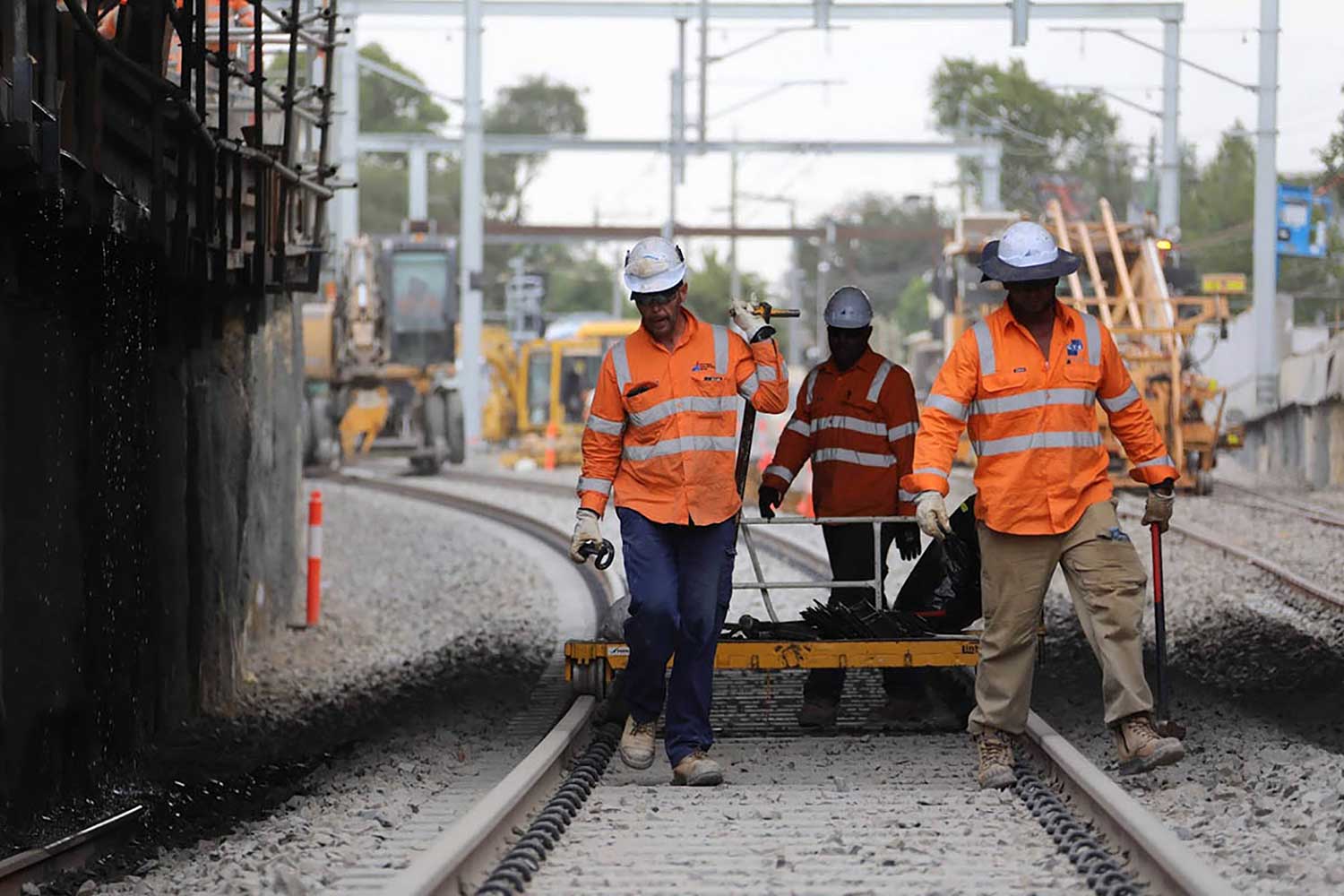