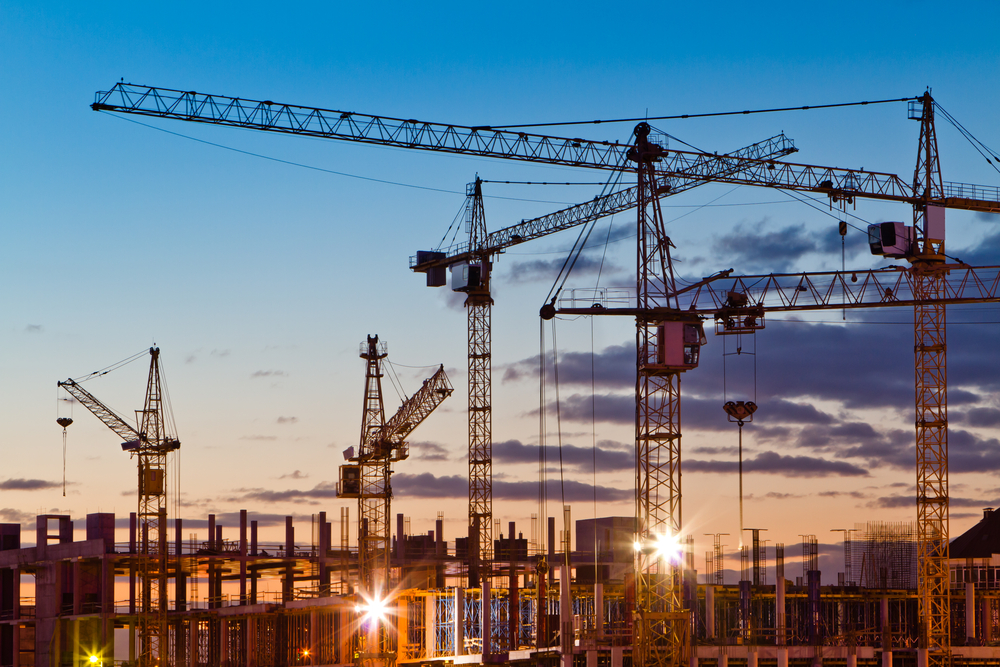 $3.8 billion in funding will be spent on major infrastructure and construction projects over the next 4 years as announced by the federal government to stimulate sluggish economic growth.

Prime Minister Scott Morrison has announced this week that the Federal Government plan to fast-track $3.8 billion in infrastructure spending over the next four years as part of an economic stimulus package that Morrison has said would supercharge investment and stimulate the economy.

This announcement has come after sluggish growth for the economy and persistent calls from the Reserve Bank of Australia and the Labor opposition to accelerate infrastructure spend. The Federal Government is bringing forward $3.8 billion in funding, with $1.78 billion being spent in the remainder of 2019 and in 2020, to be used on major infrastructure projects across Australia.

By reshaping Morrison’s 10-year national infrastructure plan spending will go to states with ‘shovel-ready’ road and rail projects. On Monday a deal with South Australia was announced with $415 million to be available immediately for several road projects, rather than in the next two or three years, as originally budgeted.

On Wednesday night at the Business Council of Australia’s annual dinner, Morrison is expected to announce the infrastructure deals he has struck with both Queensland and Western Australia.

It is anticipated that every state and territory will benefit from the fast-tracked $3.8 billion in funding to put towards construction projects around the country. By fast-tracking the $3.8 billion in spending, the government is trying to support the economy by kick-starting economic growth and creating jobs in areas currently struggling with unemployment.

Tonight, Scott Morrison plans to announce where the money will be spent for Queensland and Western Australia. Tomorrow, you’ll have the full rundown of how those announcements will affect you!

Stay tuned in to The Flapping Mouth as we bring you the biggest wins from this announcement as it happens over the coming days.

To find out more about national infrastructure projects click here 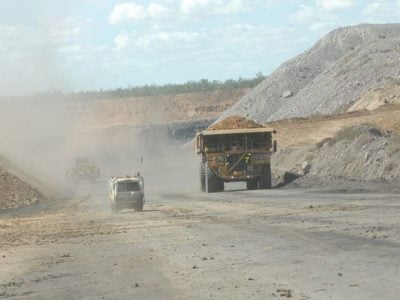 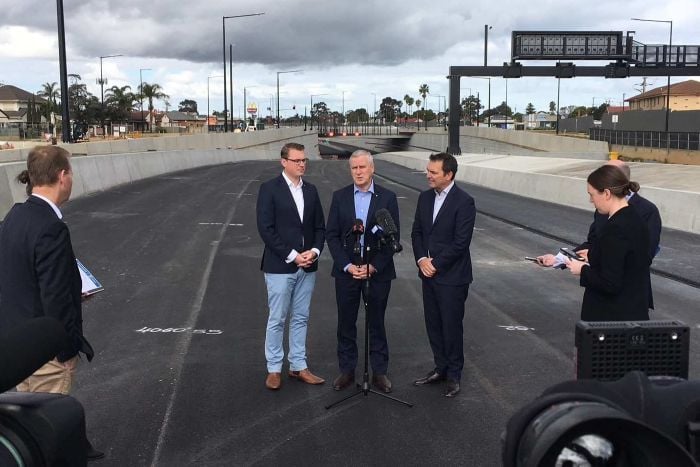