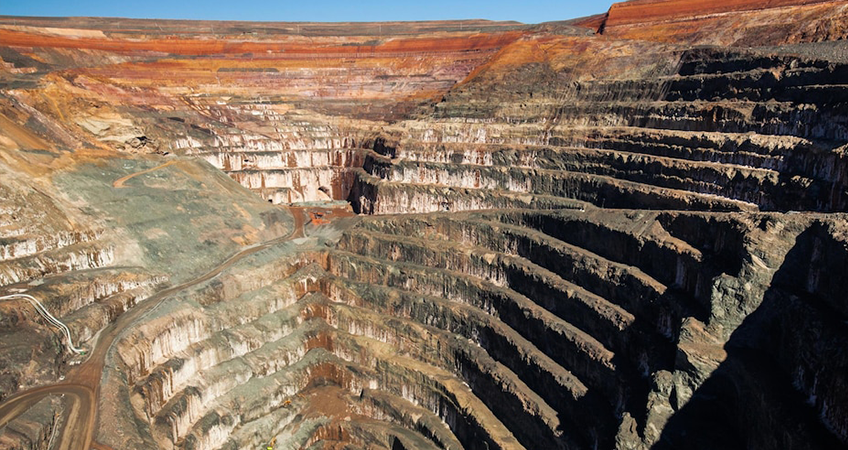 Barminco has secured a 5-year extension on activities at AngloGold Ashanti’s Sunrise Dam Gold Mine, located 55 km south of Laverton in Western Australia.

The contract will see the continuation of a partnership between Barminco and AngloGold that started back in 2003.

Underground mining operations make up the bulk of the contract, where the contract purpose surrounds helping AngloGold expand upon current production level while increasing productivity.

Barminco’s Chief Executive Paul Muller said, “we are very pleased to extend our relationship and continue work to achieve our shared vision with AngloGold to further increase annual production using our latest equipment and cutting-edge technologies.”

“This contract extension speaks volumes about our commitment to AngloGold, the relationship we have built with them and the results that have been delivered at Sunrise Dam over the past 15 years.”

Barminco’s contract extension was somewhat anticipated after AngloGold announced its intention to upgrade the mine to deliver up to 4 million tonne per annum throughput.

The mine, which is roughly 220 km north-east of Kalgoorlie and over 1000 km from Perth, was a powerhouse back in the day, where at one point it produced 600,000 ounces of gold in a single year.

Reverse Circulation (RC) drilling is expected to be used as part of the augmentation process, helping to deliver on better sampling along with more efficient and affordable drilling.

The contract extension news comes after a few weeks of uncertainty regarding Barminco’s future as they underwent a $250m takeover by Ausdrill, with the final stages of the acquisition being completed today.

The deal is expected to create Australia’s second largest mining services company, backed by Ausdrill’s strong domestic networks and Barminco’s work across Africa, including countries like Ghana and Burkina Faso.

In other good news, workers at the Beta Hunt Mine, south-east of Kambalda, have unearthed a whopping $15 million worth of gold over 4 days.