Cat S61 Smartphone: A Smartphone by Caterpillar, For Tradies 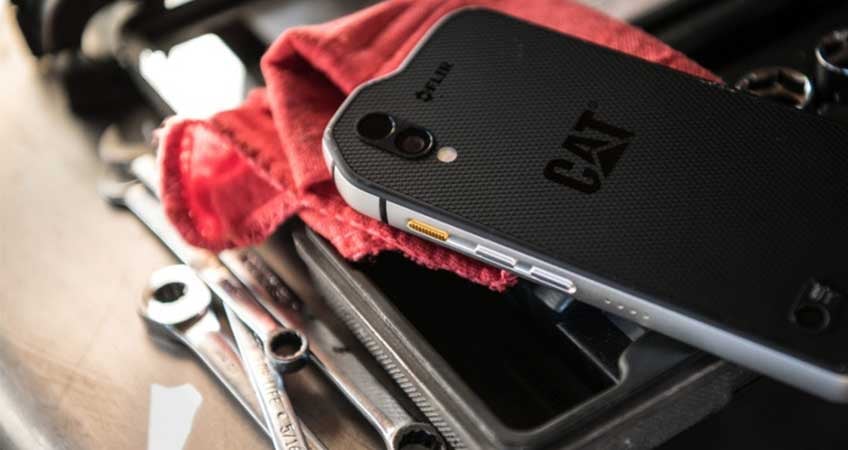 There is hardly a more recognised brand in construction than Caterpillar. Cat is synonymous with its bright yellow machines, but will its S61 smartphone be as popular? We’ve collected all the specs and translated them into tradie talk.

Expected to ship in Q2 of 2018, the Cat S61 is Caterpillar’s rugged, construction focused answer to the iPhone (and it’s just as expensive). Caterpillar has dabbled in smartphones for a few years now but without a doubt, the just revealed Cat S61 is their most well thought out creation.

As you can imagine it’s a rugged phone and is bulkier than what most people might be used to. But for someone working in the construction industry, this extra size will come in handy for a bit more protection against drops, scratches and the many other impacts that could happen on site.

What about the camera? Well the shots aren’t as good as an iPhone, but it does do thermal imaging

Let’s be real, tradies aren’t taking as many selfies as the average iPhone owner so the shot’s don’t need to be as crisp. But what may be more valuable than a few extra megapixels is the Cat S61’s FLIR Thermal Camera. This thermal camera can be used to display a temperature range from -20°C to 400°C. Now this feature may seem pretty niche, but this could come incredibly handy to someone who services machines (potentially of the Caterpillar variety) to see if a particular part is overheating. Building construction technicians can see where thermal insulation is faulty. And they are very commonly used by home inspectors.

The Cat S61’s thermal camera can now also livestream the picture back to a desktop with the FLIR app installed.

But the best use of the Cat S61’s thermal camera may just be being able to see where other boats are when you’re on the water after dark.

Does it have any other fancy construction tech? Sure, it has an air quality sensor and laser distance measurement

Again these features may not mean anything to the average smartphone user, but to anyone in construction they could be invaluable. For instance, there is a significant risk for anyone working on motors or generators in a confined space that the room is filling with toxic gases. The Cat S61 comes equipped with a VOC Indoor Air Quality meter that will warn the user when the air around them has become dangerous. There is also a laser distance measurement tool on the Cat S61 smartphone, which makes taking a measurement a breeze.

But is the Cat S61 any good, or is it just a multipurpose construction tool that can make calls? It’s actually a pretty good smartphone as well.

The Cat S61 ships with Android Oreo, the most up to date Android operating system (they are also promising to update to Android P, the to be released Android OS). It has 4GB of RAM, 6GB of storage (which can be expanded via microSD, and a Qualcomm Snapdragon 630 processor. Which makes this a very decent Android phone in 2018.

While the Cat S61’s camera’s main feature is the thermal camera it can also shoot in 4K, has a 16 megapixel camera on the back and an 8 megapixel front facing camera.

Furthermore, the phone has a 4500 mAh capacity battery which is much larger than the standard smartphone.

The screen is a 5.2” FHD bright display which is optimised for outdoor use and can be used while wearing gloves or with wet fingers.

Peter Stephens, CEO of Bullitt Group spoke about the Cat S61, stating,  “We know that 60% of Cat S60 customers use the integrated thermal camera at least once per week and the temperature and resolution improvements found in the new Cat S61 will open up thermal imaging to many more users and use cases. Packing in even more genuinely useful tools of the trade means there’s simply no other smartphone out there that can do everything the S61 can. We are incredibly proud of it.”

Frank Pennisi, President of the FLIR Industrial Business Unit, has said “We are excited to support Bullitt Group through our Thermal by FLIR partner program and integrate our micro thermal imaging camera on the next generation Cat S61.  The Cat S60 proved to be an incredible vehicle for introducing more people to the benefits thermal imaging and we look forward to expanding that further with the Cat S61.”

At $US999 this is an expensive phone. It comes in at the same price as iPhones flagship iPhone X. While the Cat S61’s phone features don’t quite match up with the iPhone X’s (it’s more comparable to a mid-range Android phone) the additions of a Thermal Camera and air quality sensor more than makeup for that.

For anyone who uses thermal imaging and an air quality sensor regularly, the Cat S61 should definitely be the next smartphone you buy. The convenience of having these inside of your smartphone is incredible and definitely makes up for the steep price point. Even if you just use one of these tools regularly the Cat S61 is still well worth your consideration.

The extra ruggedness is just a bonus extra.

However, if you don’t have a need for a thermal camera or air quality sensor this phone isn’t for you. At this price, you’re much better off getting a mid-level Android or Apple phone and pairing it with a heavy-duty case. 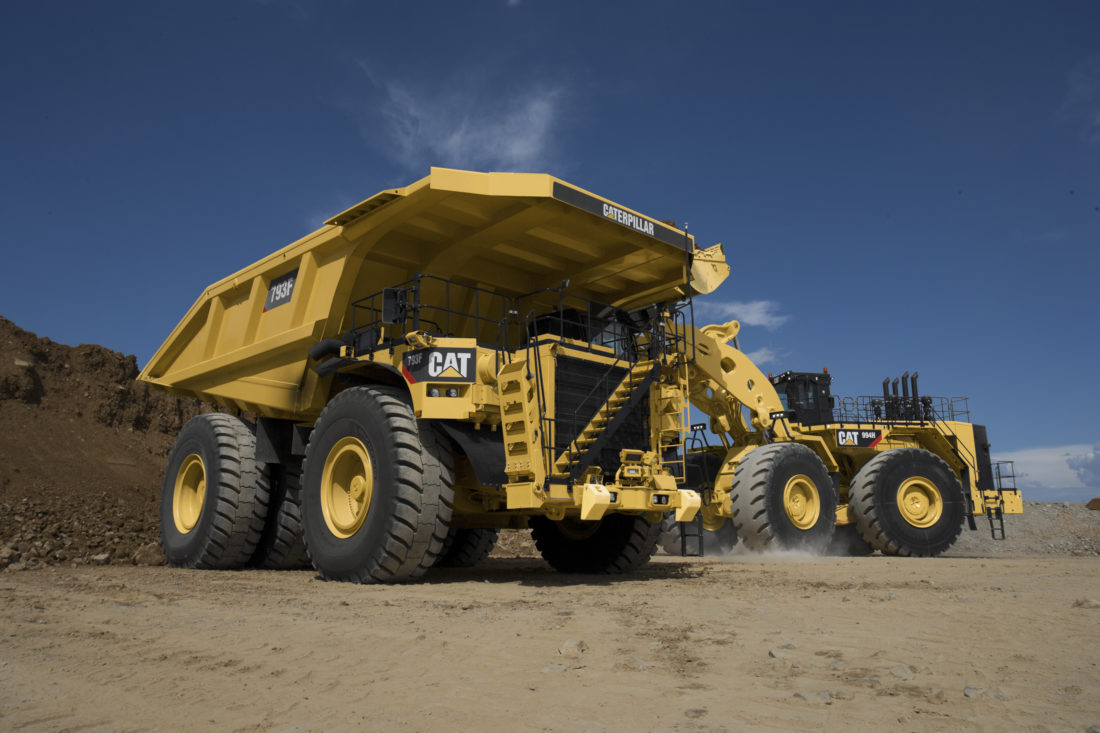 Cat is Sending its 5000th 793 Mining Truck to Australia 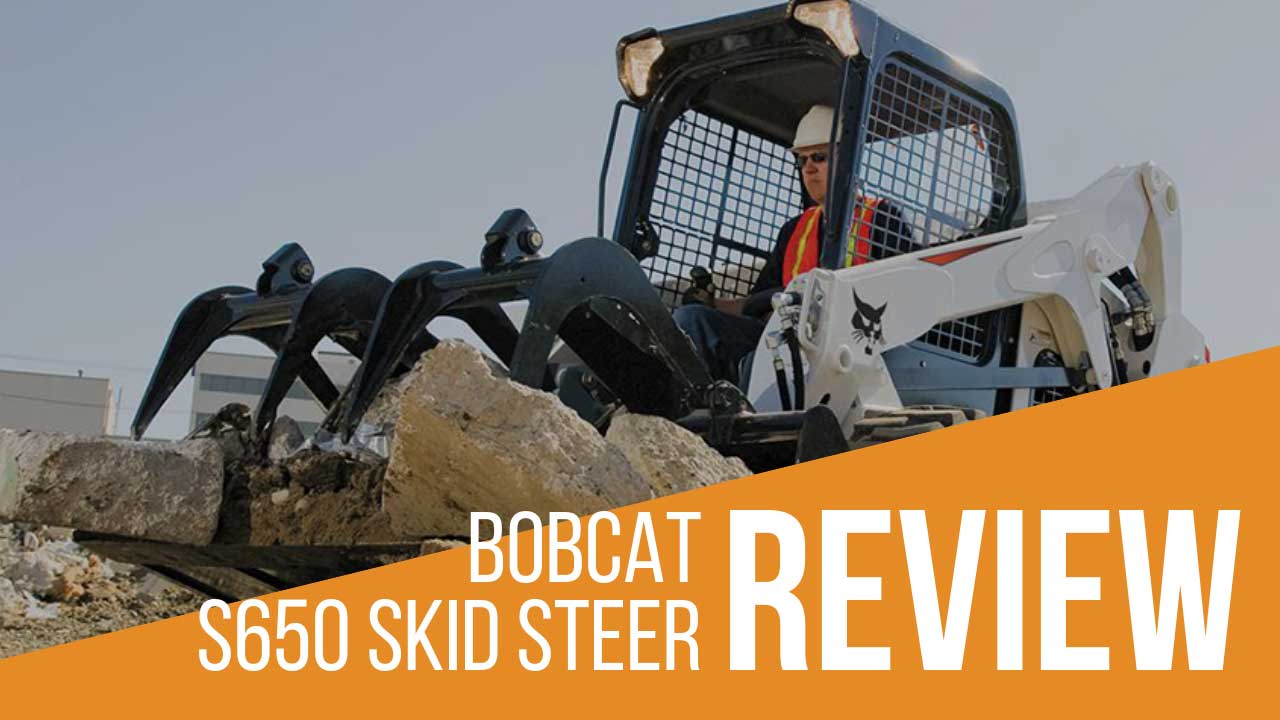 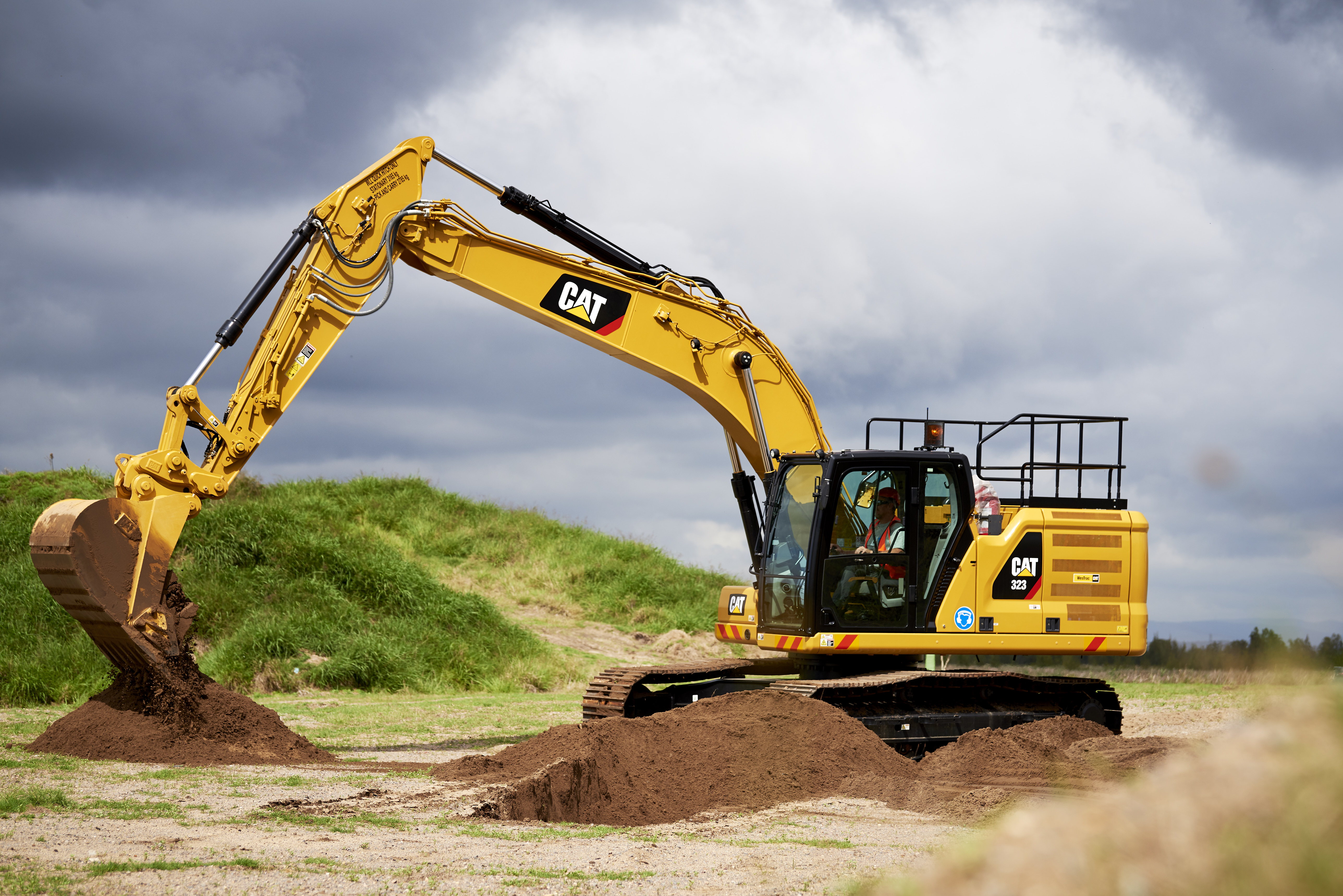