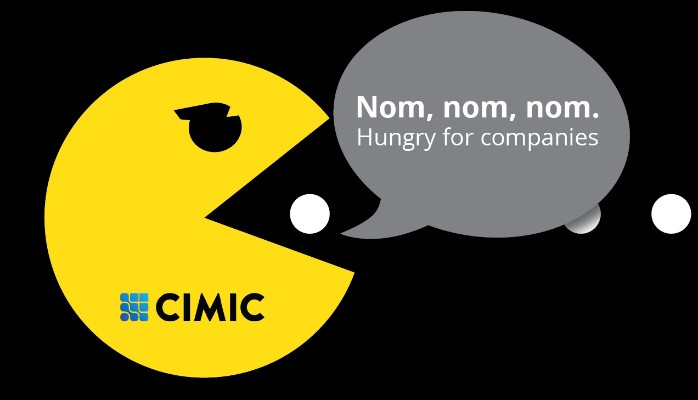 CIMIC Group buying up big! Offers $256m for Sedgman buy-out,  makes a big play for Devine and Macmahon might be next...

Spanish-controlled construction giant CIMIC (formerly Leighton Holdings), has made a $256 million takeover bid for Brisbane-based Sedgman only weeks after a $119 take-over deal for Devine - with rumours that Macmahon might be next.

Most of this stuff goes right over my head, but in summary: CIMIC, which is Spanish-owned and controlled -  may start to own more and more of the mining and construction industry in Australia, as we know it.

CIMIC has long been a strategic investor in Sedgman, a company which offers maintenance and construction services to the global mining industry. It currently owns 36.99% of the company, and released a statement on Wednesday saying that CIMIC wants to increase its shareholding in the company so it can “…better support the future direction of Sedgman”.

UPDATE: As of February 15, 2016, CIMIC has secured a controlling stake in Sedgman at $1.07 a share, a price considered "not fair, but reasonable."

The construction company has made an off-market cash offer worth $256 million, representing $1.07AUD per share. This is a 35% premium considering that Sedgman’s last traded price was just 79c per share. The takeover would see CIMIC spending $153 million for the proportion of the company it doesn’t own, and the bid would be funded with existing debt and available capital.

CIMIC says it’s planning to restructure Sedgman’s board and review the management policies of the company. It would also grow the company’s commodity and market diversification.

The hostile takeover comes just weeks after CIMIC moved to privatise and take full ownership of property developer Devine by offering them a $119 million valuation in a takeover deal (which means they would spend $58 million buying the rest of the shares they don't own, privatising the company).

At the end of December, CIMIC increased its bid for Devine from 75c to 85c per share, and the offer was recommended by the company’s independent board, however independent expert KPMG has said that as far as shareholders are concerned, the deal is “not fair”.

KPMG said that their valuation analysis indicated that CIMIC’s offer was less than their assessed value range between 84c and 94c per share. Lyn and Bobbie Brazil own 14% of the company and they rejected the offer after Proprium Partners, a private equity group, approached Devine with an offer of 90c per share. However CIMIC blocked the offer as they currently own 50.6% of Devine.

While CIMIC has revised their bid, it appears that Mr Brazil is still holding out for a more fair price. He said he is still “digesting” the offer from CIMIC since it’s still below what KPMG has said is fair and the previous price offered by Proprium Partners.

CIMIC needs 90% of shareholders to agree in order to take over Devine, they can still aim for 75% of acceptances if Mr Brazil refuses which would allow them to privatise Devine.

Devine has experience in property across home and apartment building, community creation and development and mixed-use projects. With CIMIC’s reputation as a company that aggressively cuts both costs and staff when businesses are under-performing, it’s likely that CIMIC will aim to privatise.

As for Macmahon - CIMIC own 19.6% of Macmahon - and if the current trends and hubbub is to be believed - then they might be next to be gobbled up by the hungry Pac-Man. 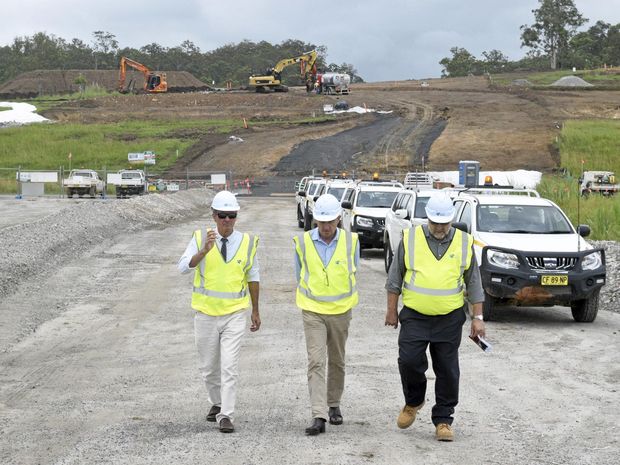