Clive Palmer's Meme Game is Strong. Here are his best 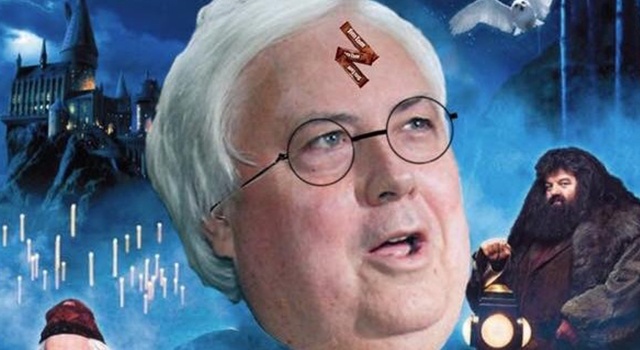 Now, iSeekplant has never been best mates with Clive Palmer. As you can see here, or here, or even here. But credit where credits due, Clive's meme game since the start of 2017 has been strong. Whether he’s posting indecipherable poems, photos of his dog (the ‘dog on grog’), flattering memes about himself or just sharing his love of Tim Tams.

It is also important to know that Clive personally posted all of these to his Facebook page, he may have even created them.

We decided to do a wrap up of the best memes Clive has posted for a chuckle on a Friday, check it out below. 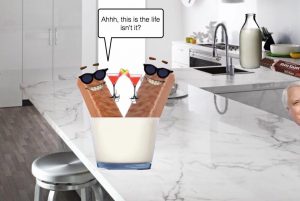 12. At 12 we have an insight into how Clive ran his election campaigns 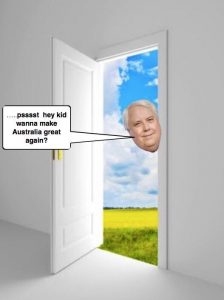 11. Another look into Clive's love of Australia's favourite bikkie. It's always Tim Tam o'clock in the Palmer house

10. Potentially the most self flattering post Clive has sent out about himself 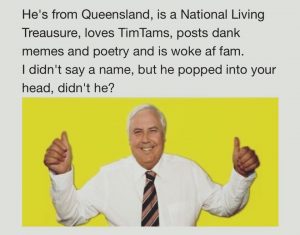 9. At 9 we have the first of several movie posters about Clive, I was going to put this lower until I noticed the scar was made of Tim Tams. Top stuff. 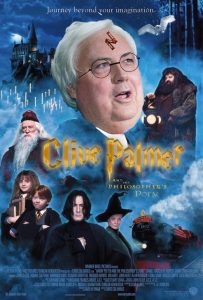 8 & 7. These two have to be listed together, Big Clive is clearly still stewing over feuds he started in parliament, and he's not scared to take aim at the nations leaders 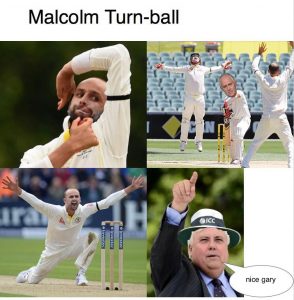 6. One of the original memes Palmer created was simply a photo of his dog, captioned "The dog that's on grog" 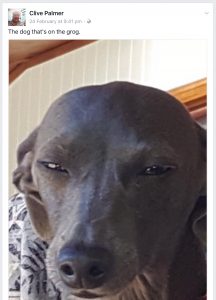 4. An insight into Clive's political aspirations 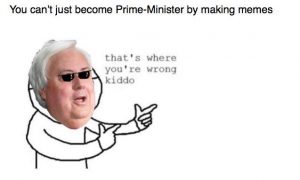 3. Into the pointy end here, and to kick it off we have another of Clive's famous fimls, The ClivePalmer 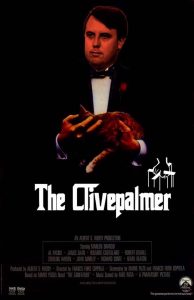 2. At number 2 we have a final tribute to the Tim Tam

1. And the best Clive Palmer meme, a tribute to his appetite, his love of Tim Tams and his famous films. I give you Jaws 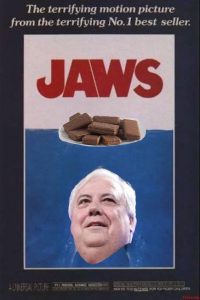 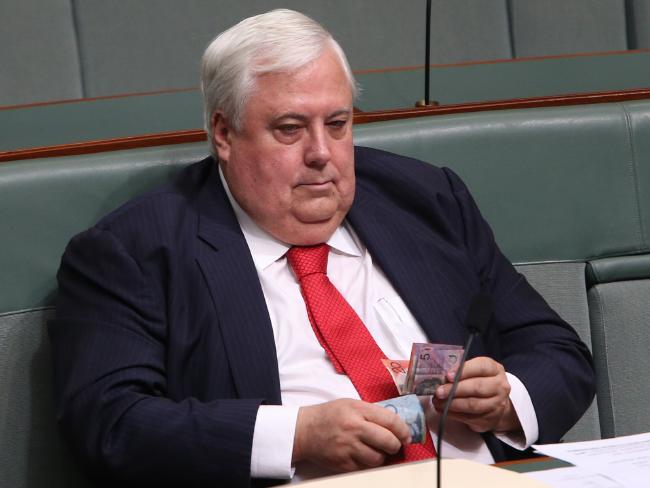 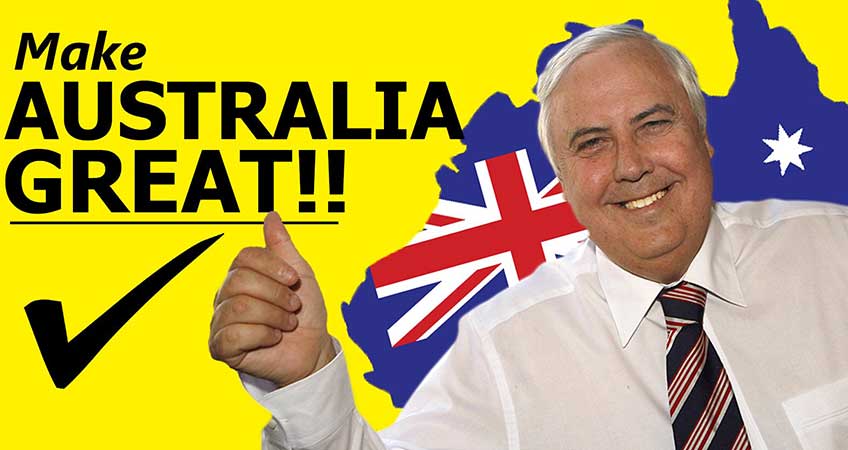