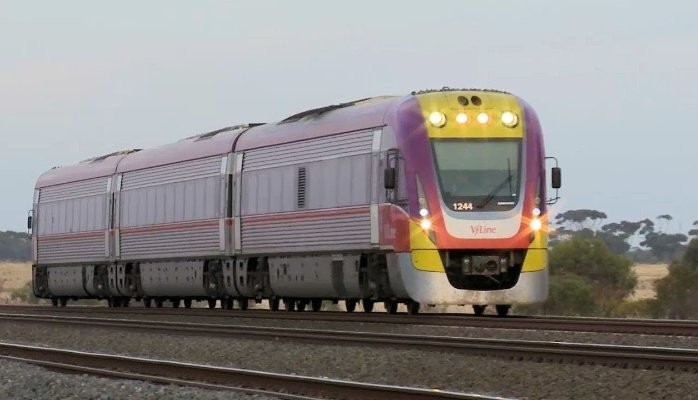 The shortlist for Melbourne's High Capacity Metro Trains contract has been announced.

The High Capacity Metro Trains represent the greatest investment into rail networks and rolling stock in the entire history of Victoria. It's a central pillar in the Trains, Trams, Jobs 2015-2025 project, a decade-long initiative by the Victorian government. Ultimately, it will deliver 100 new metropolitan trains, 100 new trams and significant expansion of regional services (21 new VLocity carriages, five new X-Trapolis trains).

Three joint ventures have been shortlisted by the Victorian Minister for Public Transport and Employment, Jacinta Allan. The three consortia are:

The final three contenders were determined following an extensive Expression of Interest process. Rail and construction companies from around the world responded to the EOI, granting the Victorian government a good opportunity to secure the best possible standard of quality for the final shortlist.

All three of the shortlisted joint ventures are comprised of at least one Victorian manufacturer. Overall, the project will create up to 800 jobs - with three quarters of those involved in the manufacture of new rolling stock and construction of a new depot in Pakenham East. Once the construction phase is completed, up to 200 jobs will remain in train maintenance.

The construction of the depot will be a significant undertaking, particularly for a metro area. There'll be calls for plant hire in everything from small and large earthmoving equipment, to lift and shift, power generation, lighting towers, site buildings, etc. iSeekplant is currently working with one of the companies involved in one of the shortlisted joint ventures. We are in the process of helping them with plant procurement, and will form an integral part of their ability to deliver a competitive final proposal.

The new high capacity trains will be longer than those currently in use. This means (of course) that the trains will be able to carry more people, which will help relieve some of the pressure on Melbourne's congested public transport network. They will be very modern, employing the latest technology in order to increase safety, reliability and comfort.

Minister Allan said, "The shortlisted bidders will build the best trains for Victoria and our strong local content requirements mean they will create local jobs and boost the Victorian economy."

Formal proposals must be submitted in the second quarter of 2016. The tender process will be finished later this year, and the winner will deliver the first train in late 2018. Once the first train is delivered, a testing process must be followed to ensure that the vehicles will be appropriate for Melbourne's rail network.

Want to get involved in these kinds of projects? 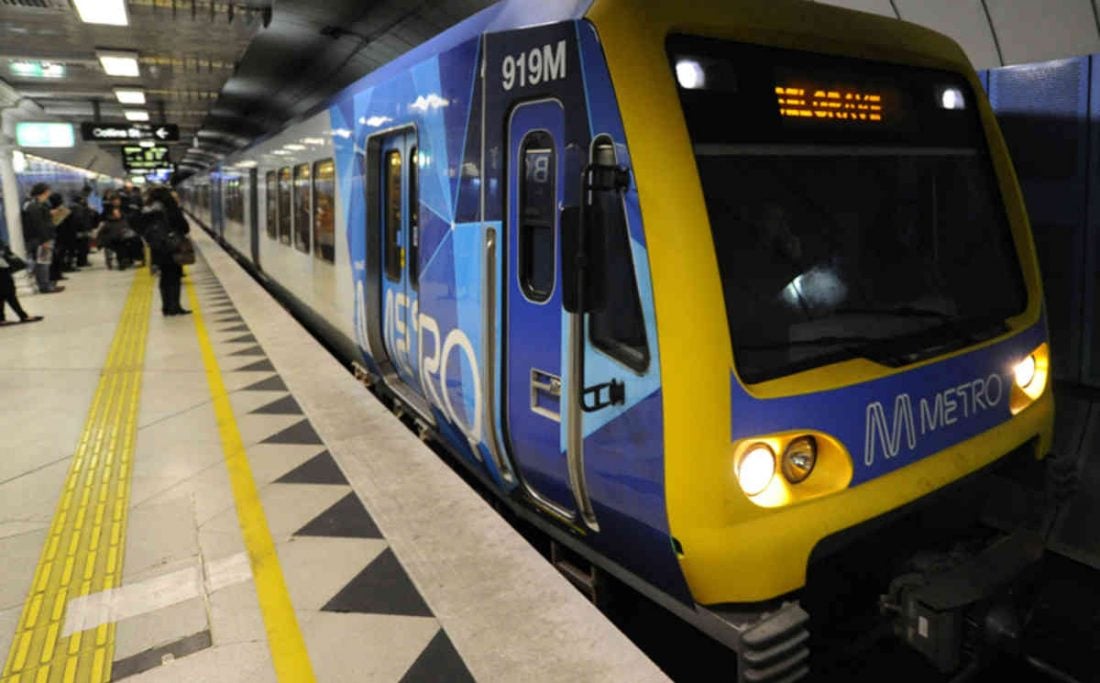 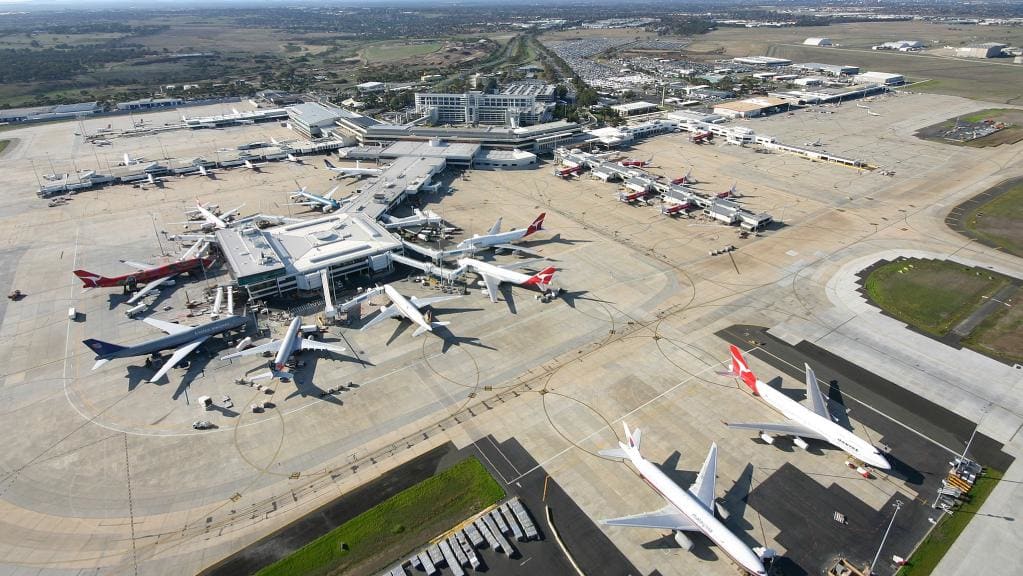