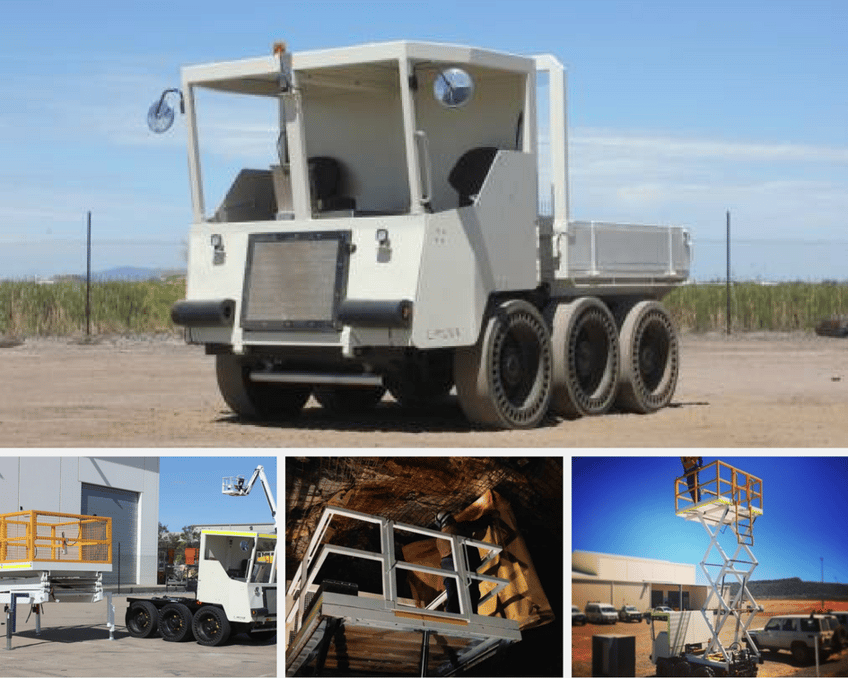 In the late 80’s ADiT Engineering was briefed to build a low-maintenance utility vehicle for use in underground mining. Given the unique operation conditions of an underground mine, the brief required a unique machine.

The brief laid out that the machine needed to be efficient in decline tunnels, able to turn on its own length, be a mobile workbench, place and recover pumps, along with a multitude of other requirements.

Based on the initial brief and many experiments, a 6x6 prototype was put into service. That prototype proved to be a major success and as such more units were commissioned. Given the units were completely custom-built, upfront costs were initially considerably higher than other mass produced light vehicles. However, the units more than made up for this higher initial cost through their economy of ownership and operation.

The first prototype of the vehicle in service was produced in the 1980’s and was used in Carpentaria Gold’s Henty Gold Mine in Tasmania and Tom’s Gully in the Northern Territory. Following this the machine started to gain popularity and models were used at Carpentaria Gold’s operation at Ravenswood and at the underground development of McArthur River Mine, Northern Territory.

All of this development happened in the 1980’s and it wasn’t until 2014 that the L-MUVA (Low-Maintenance Utility Vehicle by ADiT) project was resurrected in response to a market need. In 2014 action was undertaken to completely update the L-MUVA with Tier 3 engines and the latest hydraulics and electronics.

In 2018 the L-MUVA still retains all of the features that made the original incarnation a success, the L-MUVA is safer, more efficient and more durable. As such it reduces capital, operating and environmental costs.

You can check out the full details on the L-MUVA on their website. 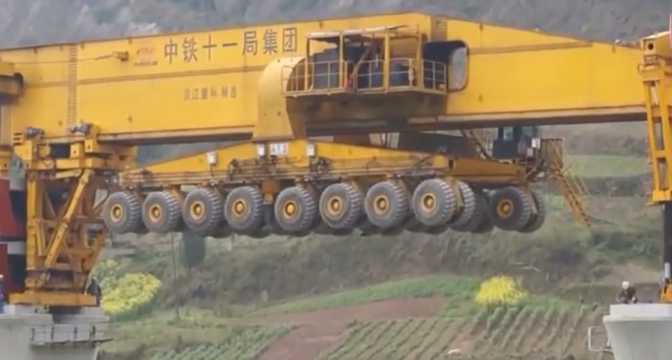 If You Need Attachments, Atlas Heavy Engineering Are The Place To Go! 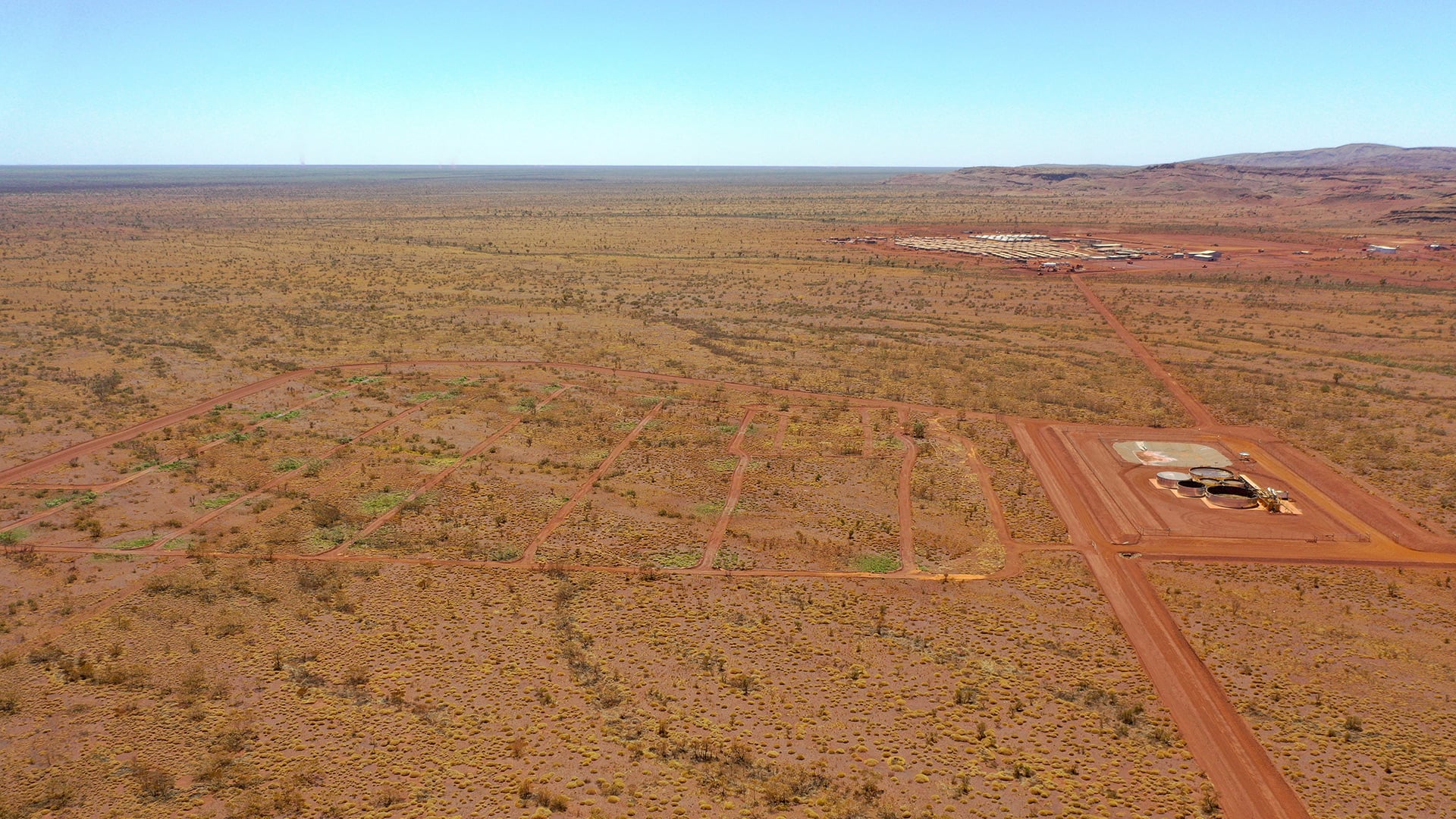