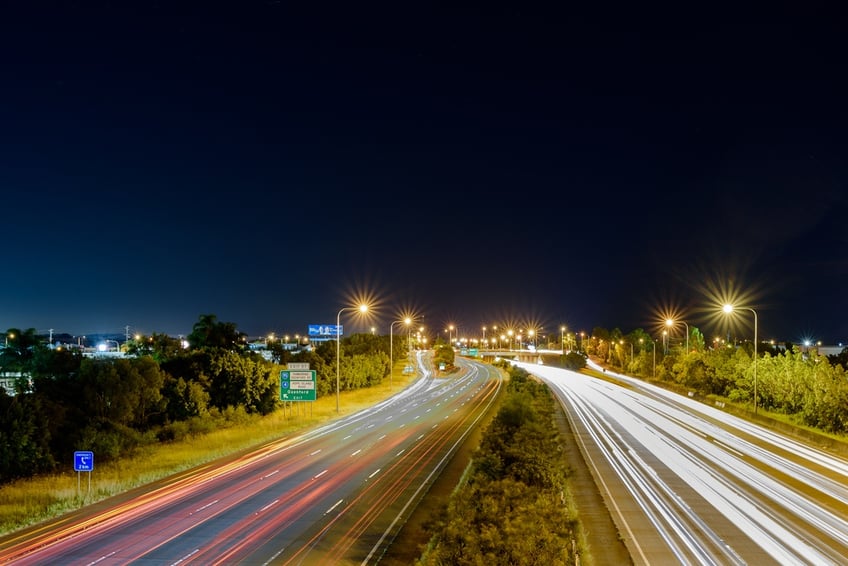 The Palaszczuk Government has committed $755 million to the construction of the first stage of the Coomera Connector.

The 16-kilometre motorway between Nerang and Coomera, commonly known as the ‘second M1’, is a part of the Queensland Government’s economic recovery plan from the coronavirus pandemic.

“My government has always delivered for the Gold Coast, and today we’re adding to the pipeline of job-creating projects which will fix traffic bottlenecks and support growing communities."

“This is all part of Queensland’s economic recovery plan to invest in major infrastructure projects and to create jobs to help steer us through these challenging times,” Premier Palaszczuk said.

The second M1 is expected to support over 700 new jobs adding the 1600 jobs created by the government upgrades of the M1 between Varsity Lakes and Tugun as well as the light rail.

This project is at the centre of Palaszczuk’s $830 million Gold Coast roads infrastructure and jobs package that also includes upgrading Coomera’s park ‘n’ ride, the Exit 45 at Ormeau and the Currumbin Creek Road intersection.

Transport and Main Roads Minister, Mark Baily said the second M1 would take over 60,00 vehicles off the M1 at its most congested section around the Coomera River.

“Building the second M1 is not just about improving travel times and providing an important local connection road for residents and businesses on the northern Gold Coast, but it’s also about busting congestion on the M1 itself,” he said.

The 1.5 billion total for the motorway will be jointly funded by both the state and federal governments in a 50/50 split with construction to begin within 12 months, most likely mid-2021.

To stay up to date with the latest project news, subscribe to The Flapping Mouth below. 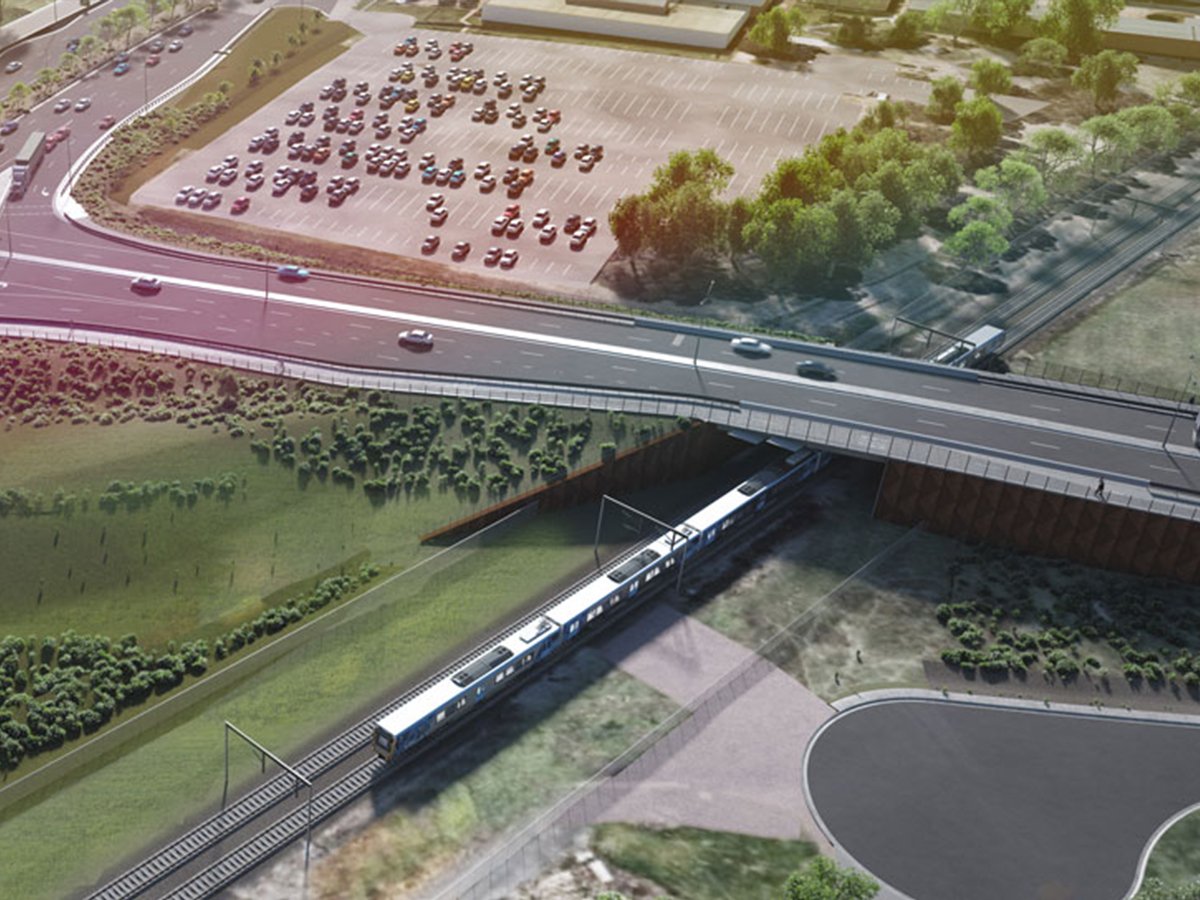 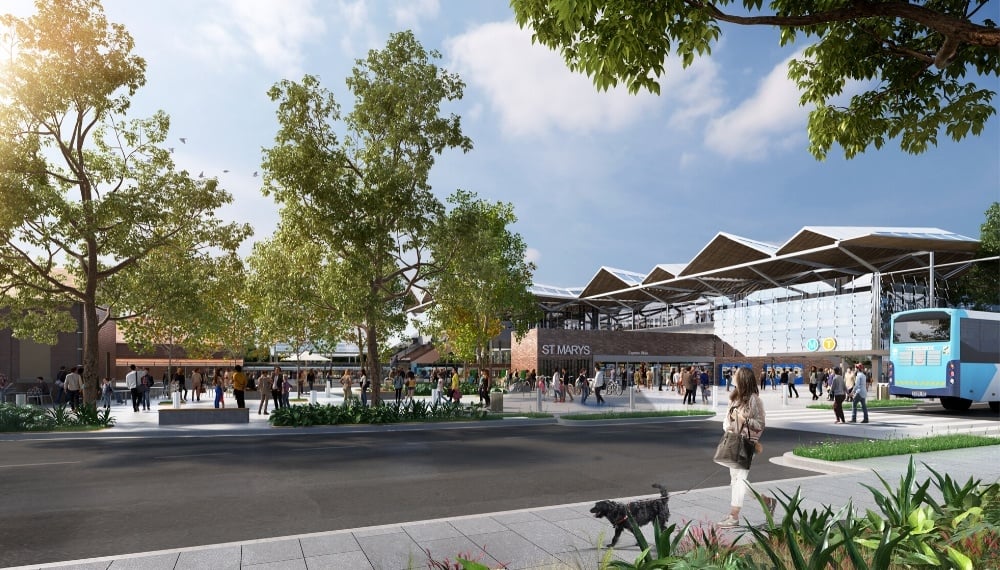 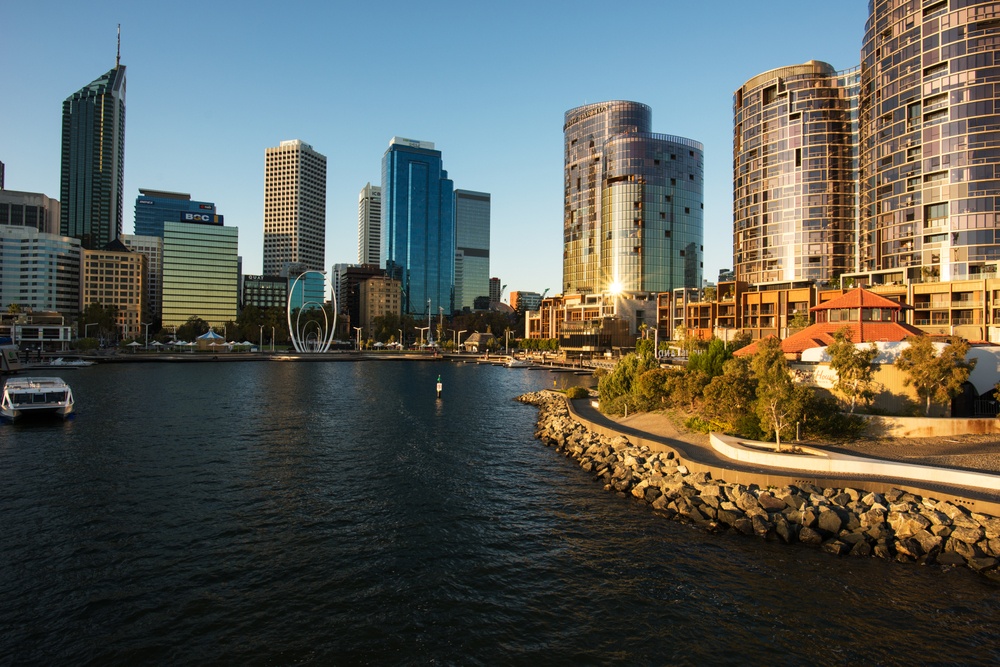